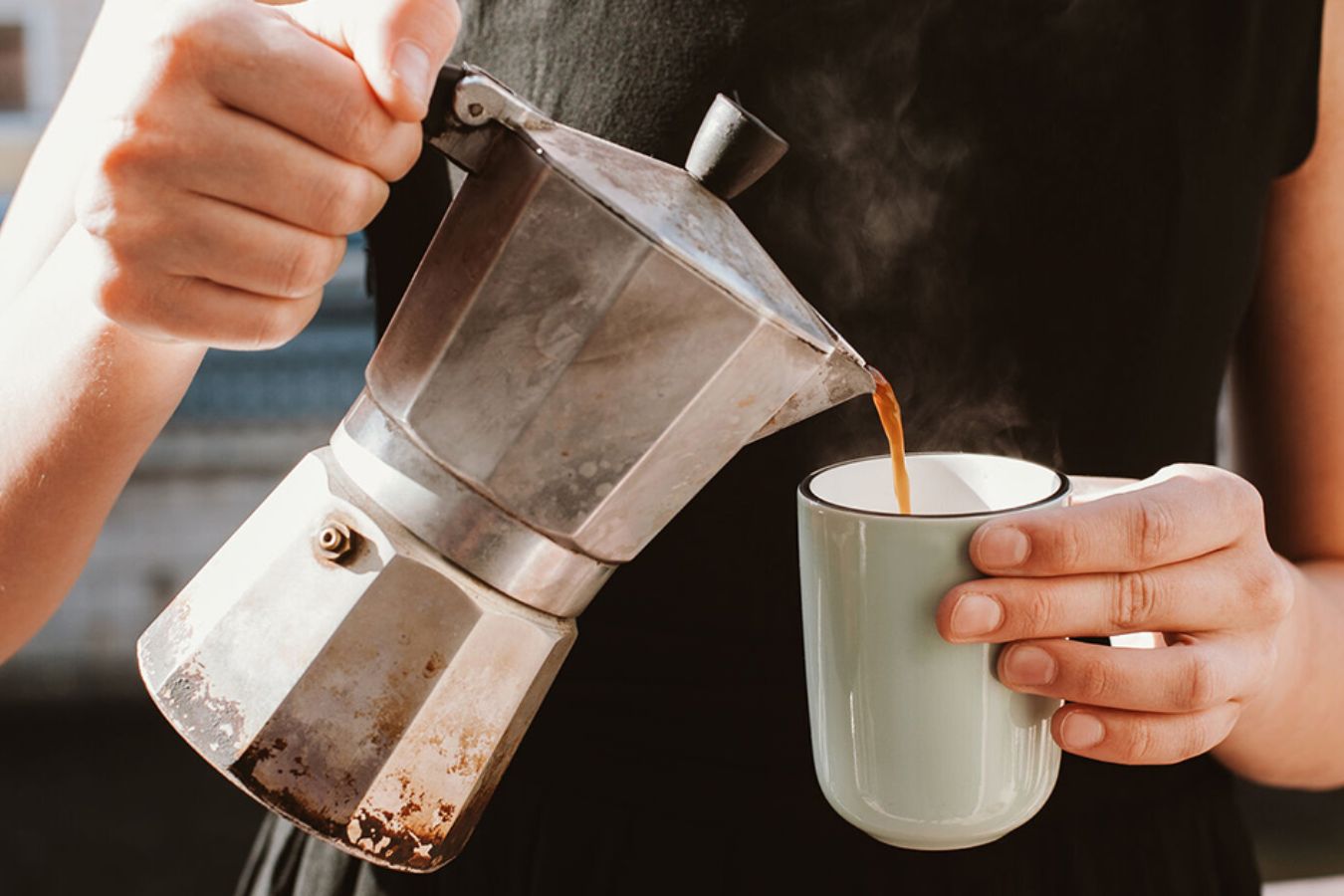 Acetic acid is a kind of acetic acid. Acetic acid, sometimes known as vinegar, is one of several organic acids that contribute to the overall quality of pure coffee. However, there are differences between wet and dry-processed coffees. Fermentation is the primary source of acetic acid produced during post-harvest processing.

Microorganisms in the mucilage use the sugars to create acetic acid and other chemicals during wet processing.

However, its levels rise dramatically during roasting because carbohydrate chains like sucrose are broken, resulting in aliphatic acids like acetic, formic, and others.

The concentration of acetic acid in roasted coffee can be up to 25 times that of green coffee, depending on the roasting circumstances. Light to medium roasts has the highest amounts of it. Due to its volatile nature, it will soon dissolve if roasting continues.

The acetic acid in coffee

Green and roasted coffee have different levels of acetic acid.
Although acetic acid is a volatile chemical, it is essential for the perception of sour taste and the creation of smells. According to Sivetz, a pressure roaster can increase acidity by retaining volatile acids and improving the flavor of roasted coffee.

At low quantities of it, sensitization provides a sweet and sour flavor, but at more significant amounts, it quickly approaches fermentation.