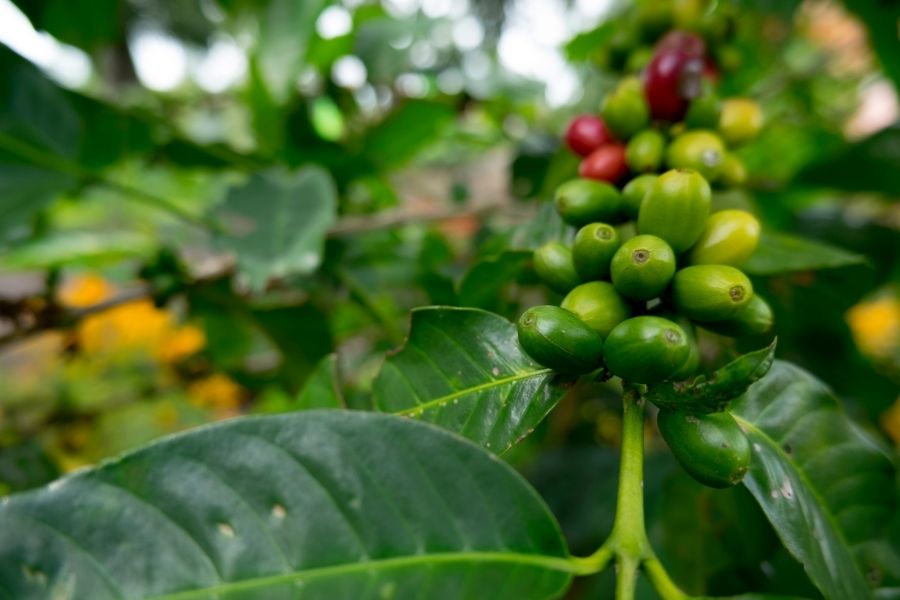 Arabica SL28 Coffee? SL28 is one of Africa’s most popular varieties cultivars hybrids and well-liked Arabica coffee kinds (coffee variety catalog). From its humble beginnings in Kenya in the 1930s, SL28 quickly spread across Africa (particularly the Arabica-growing regions of Uganda) and now Latin America. Arabica – SL28 may be grown at medium to high altitudes and is drought resistant. However, it is sensitive to significant coffee diseases (rust, Berry disease & nematodes…) (cultivars hybrids landraces)

The most notable attribute of SL28 is its endurance, which allows for an extended replanting time while maintaining high quality; there are SL28 trees in several places of Kenya that are 60-80 years old and still provide high yields.

SL28 was chosen at the Scott Laboratories Agricultural Laboratory in Kabete, now the National Agricultural Laboratory of Kenya (details below). Between 1935 and 1939, Scott’s laboratory performed individual selection on 42 coffee plants of various origins. These coffee plants with names beginning with ‘SL’ (SL1… SL42) were chosen and tested for yield, seed quality, drought tolerance, and disease resistance, with SL28 being selected in 1935 from a single Tanganyika Drought Resistant plant in the population.

More specifically, one employee of Scott Laboratories – AD Trench, has been touring Tanganyika since 1931. (now Tanzania). According to historical archives, he spotted a coffee type growing in the Moduli district that appeared to be drought and insect resistant. This seed was collected and returned to Scott Laboratories to determine its high drought tolerance. This coffee type was widely grown until SL28, a descendent, supplanted it. Molecular genetic tests have revealed that SL28 is connected to the Arabica Bourbon coffee (selections bourbon trees ) variety, one of the core Arabica varietals (bourbon trees made).

Although the coffee plants chosen for research at Scott Laboratories between 1935 and 1939 all began with the letter ‘SL,’ they were actually derived from various coffee varieties, including SL14 and SL34. has the genetic origin of Arabica Typica, characterized by copper-yellow young leaves and adapted to high altitudes. In Kenya and Uganda, these are also economically important cultivars.

Scott Agricultural Laboratories was founded in 1913 as a nursing facility and hospital during World War I and was named after Dr. Henry Scott, a Church of Scotland missionary. When the Department of Agriculture of the colonial government took over the sanatorium in 1922, it was renamed Scott Labs Agricultural Laboratory and began doing agricultural research, advising, and technical training for Kenyan farmers.

The Kenyan government decided in 1944 to shift coffee research to a specialized research site with better field facilities; Jacaranda Estates (20 miles north of Ruiru) opened in 1949 with 380 acres. In Upper Kiambu in 1957, Meru in 1958, Kitale in 1938, Lake Victoria in 1959, and Kisii in 1957, alternative stations were created.