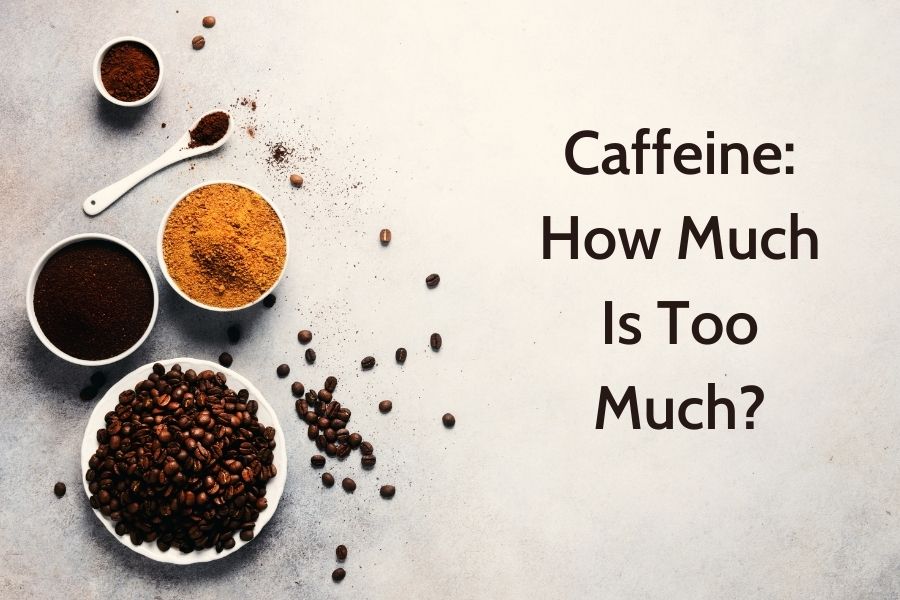 1. What effect does caffeine have on the body? (drinking)

Caffeine enters the bloodstream from the stomach and small intestine. Once in the bloodstream, caffeine stimulates the central nervous system – nerves, brain, and spinal cord to make the user feel more alert. Accordingly, a dose of caffeine has the effect of reducing fatigue and improving concentration. At the same time, it also causes the release of acid in the stomach, heartburn, or indigestion after consuming caffeine. The effects of caffeine can be felt as soon as 15 minutes after being consumed. The level of caffeine in the blood peaks about 1 hour later and stays at this level for several hours for most people. Six hours after caffeine is consumed, half of it remains in the body. It can take up to 10 hours to remove caffeine from the blood.

In addition, caffeine is also a common ingredient in many prescription and over-the-counter pain relievers, pain relievers, and cold medicines. Through caffeine’s effects on the central nervous system, it helps these medications work more efficiently and helps the body absorb headache medications faster.

2. How harmful is an overdose of caffeine? (essays, sugar)

Caffeine is a stimulant found in many foods, beverages, and other products. It is often used to keep us awake. In addition, caffeine is also considered a drug. There are significant amounts of caffeine in some of the most popular beverages, such as coffee, tea, and soda. According to the Mayo Clinic, the recommended amount of caffeine is up to 400 milligrams per day for healthy adults. A caffeine overdose can occur if more than this amount is consumed.

The average elimination time of caffeine ranges from 1.5 to 9.5 hours, meaning it takes between 1.5 and 9.5 hours for the level of caffeine in your blood to drop to half of its original amount.

3. Causes of a caffeine overdose (sugar)

A caffeine overdose occurs when you consume too much caffeine through drinks, foods, or medications. However, some people can consume better than the daily recommendation without any problems. This is only a recommendation because high doses of caffeine can cause significant health problems, including irregular heartbeats and seizures.

Consuming high doses of caffeine regularly can also lead to hormonal imbalances. If you rarely consume caffeine, your body may be susceptible to it, so avoid drinking too much caffeine at once. If you notice any unpleasant symptoms while using caffeine, you should stop using it.

4. What are the symptoms of a caffeine overdose? (health, much)

Some symptoms may not appear immediately to alert you to too much caffeine. For example, You may experience dizziness, diarrhea, insomnia, headache, fever, and irritability episodes. More severe caffeine overdose symptoms include difficulty breathing, vomiting, hallucinations, confusion, chest tightness, irregular heartbeat, or rapid, uncontrolled muscle movements.

Children can also experience caffeine overdose when breast milk contains too much caffeine. Some mild symptoms include nausea and the muscles constantly tense and then relax.

More severe signs of a caffeine overdose may be accompanied by symptoms including vomiting, rapid breathing, and shock. If you or your child experiences these symptoms seek medical help immediately for diagnosis and treatment.

Treatment for an overdose is to get the caffeine out of the body while controlling symptoms. Activities such as activated charcoal, a common remedy for drug overdoses, often prevent caffeine from entering the digestive tract. A laxative or even gastric lavage may be administered if caffeine has entered the digestive tract. Gastric lavage involves using a tube to empty the stomach. Your doctor will consider choosing the fastest method to get the caffeine out of your body. During treatment, the heart rate will be monitored through an electrocardiogram. Home treatment may not always promote the body’s metabolism of caffeine. If the symptoms seem severe, you should go to medical facilities for timely support.

Caffeine overdose is treatable and has no long-term health effects. However, they can also be fatal, especially for younger patients, such as infants and toddlers. An overdose of caffeine can also worsen pre-existing health conditions. Therefore, you should consider an appropriate amount of caffeine to avoid possible health complications when using it.