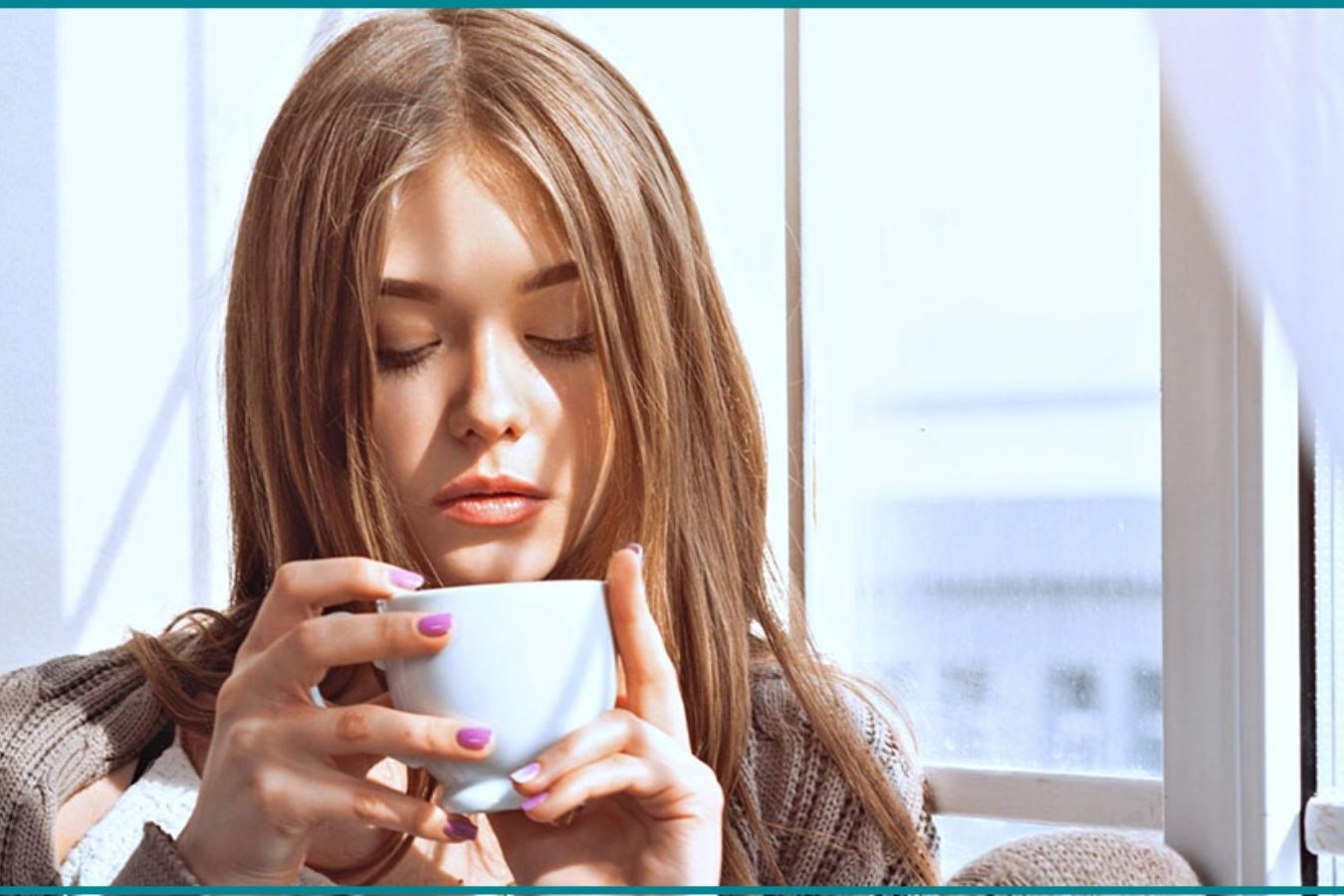 1. What is gallstone disease (review)

Gallstones form in the gallbladder or biliary tract, causing symptoms such as:

Gallstone disease can cause many complications, such as:

2. Effect of coffee on gallstone disease

According to recent studies, men who drink 2 to 3 cups of coffee per day have a 4% lower risk of developing gallstones than men who do not drink coffee regularly. For men who drank four or more cups of coffee a day, the risk was 45 percent lower.

Coffee is a caffeinated beverage known to stimulate contractions in the gallbladder and reduce cholesterol levels in the bile (a factor in gallstones). This is because the development of gallstones depends mainly on the balance between cholesterol and bile acids. However, this effect was not found in other caffeinated beverages such as tea or soda.

Although coffee has been known to have several metabolic effects that may explain the reduction in gallstone formation, earlier studies of its products have yielded mixed results. Scientists suggest that the link between coffee consumption and gallstone disease may be due to the effects of caffeine.

In the study, drinks that provided a lower dose of caffeine did not have the same beneficial effects as coffee. For example, the researchers did not find the same product in men who drank decaffeinated tea, coffee, or carbonated soft drinks.

According to researcher Dr. Michael Leitzmann and colleagues at the Harvard School of Public Health, coffee is a drink that works to prevent gallstones. However, once you have the disease, regular use of coffee does not affect treating the disease. On the other hand, according to research by scientists, regular coffee consumption increases abdominal pain in people with gallstone disease.

Another line of research by Dr. Anthony Bleyer (a professor of nephrology at Wake Forest School of Medicine in Winston-Salem, NC) warns that consuming 6 cups of coffee is quite a lot. This is because high levels of caffeine can cause significant effects on sleep, acid reflux, and cardiac arrhythmias. The things that get people to drink a lot of coffee in the first place “may also cause other changes in diet,” and it’s very likely that these changes ultimately affect gallstone risk.

In summary, it is not recommended to store too much coffee or regularly use coffee to reduce the risk of disease because these studies only show an association, but not a cause, to gallstones.