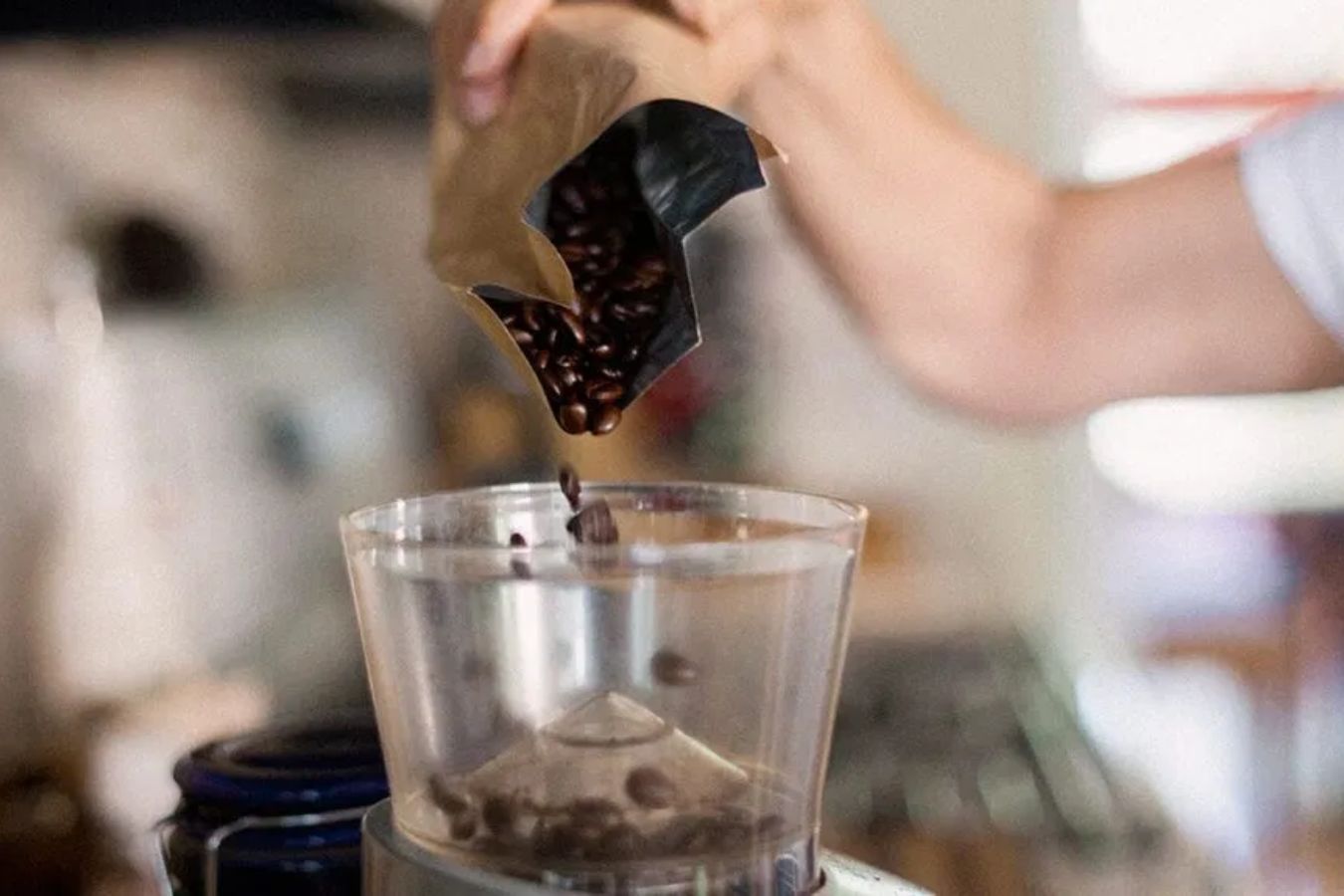 Coffee And Health: Type-2 Diabetes. A high blood glucose level is a symptom of diabetes mellitus. This can lead to consequences like heart disease, stroke, chronic renal failure, foot ulcers, and eye damage (IDF, 2015).
Type 1 diabetes occurs when the pancreas fails to produce enough insulin; Type 2 diabetes, which begins with insulin resistance (lack of insulin may also develop) and is promoted by obesity and a sedentary lifestyle (Coope et al., 2015); and gestational diabetes, which is a frequently transient disease that occurs when pregnant women develop a high blood sugar level (IDF, 2015).

For six cups of coffee eaten each day, the risk of acquiring type 2 diabetes was lowered linearly by 33% when compared to no or infrequent coffee drinking. In a comparable study, drinking up to four cups of decaffeinated coffee per day was linked to a 20% lower risk of heart disease (Ding et al., 2014).

This shows that other components of coffee, rather than caffeine, are responsible for the diabetes-protective effects. Several probable mechanisms have been postulated by in vivo and in vitro investigations.

Chlorogenic acids (Kempf et al., 2010) and their derivatives, as well as trigonelline, have been found to be the major chemicals responsible for the action in animal experiments (van Dijk et al., 2009; Rios et al., 2015). By enhancing insulin sensitivity, they appear to preferentially target hepatic glucose metabolism (Lecoultre et al., 2014).

Regulation of important enzymes in glucose and lipid metabolism, such as glucokinase, glucose-6-phosphatase, fatty acid synthase, and carnitine palmitoyl transferase, is another potential mechanism (Waite, 2015). Trigonelline produced considerably lower glucose and insulin levels after an oral glucose load in a human investigation when compared to a placebo (Rios et al., 2015).