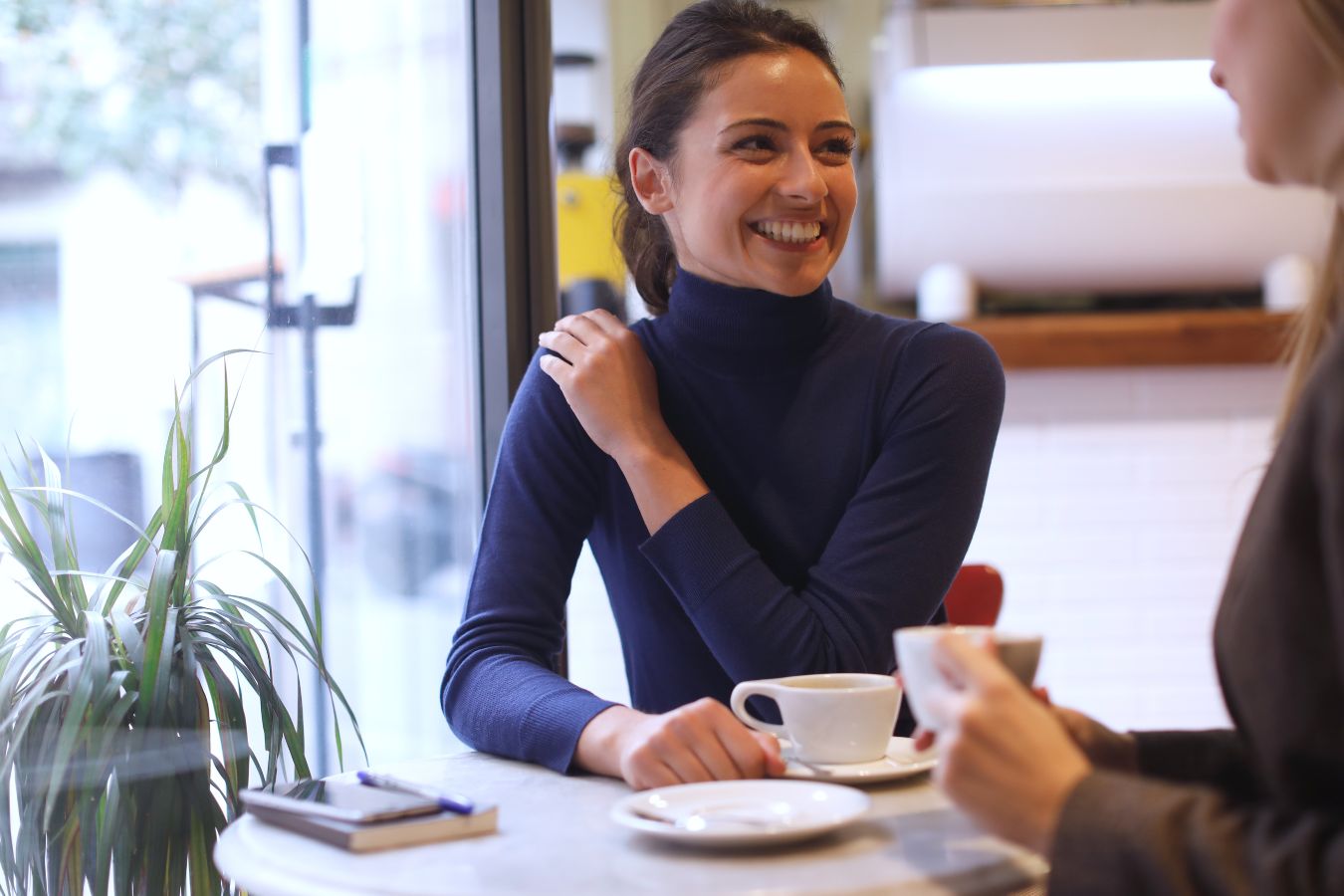 Although the effects of caffeine are easily recognized and generally understood, there are significant variances across individuals, which explains why human research might yield conflicting results. Caffeine has been proven to have the strongest effects in instances of heightened exhaustion, such as in night shift workers or elderly people, as caffeine may aid to alleviate this fatigue (van Boxtel and Schmitt, 2004).

The following is how it works: Caffeine is absorbed by the body through the gastrointestinal tract. It circulates efficiently in tissue, easily crosses cellular membranes, and can quickly cross the blood-brain barrier to enter the brain. The maximal level of caffeine in the bloodstream appears about 1 hour after consumption (Goldstein et al., 2010; Harland, 2000). It is subsequently processed by the liver, producing various metabolites through enzymatic processes. After this procedure, the kidneys excrete the remaining 3% of caffeine and its metabolites. It takes most people 3e6 hours to eradicate 50e75 percent of caffeine from their bodies (Goldstein et al., 2010). coffee

Caffeine has various physiological stimulating effects once absorbed, ascribed to caffeine’s ability to act as an antagonist to adenosine receptors (O’Connor et al., 2004; Gliottoni and Motl, 2008; Gliottoni et al., 2009). The adenosine receptors A1 and A2 in particular have a high affinity for caffeine, which increases the production and turnover of various central neurotransmitter chemicals, including acetylcholine and noradrenaline (van Boxtel and Schmitt, 2004).

The adenosine receptors are found throughout the brain, with higher concentrations in places engaged in higher-order processing, such as the hippocampus, a brain structure essential for memory formation. This method increases dopamine and adrenaline levels, which are responsible for arousal, mood, and cognition (Jackmann et al., 1996; Greer et al., 1998), in addition to inhibiting adenosine.

Other coffee components, including caffeine, have been demonstrated to affect cognitive performance in elderly people, albeit to a lesser level than caffeine. In comparison to nonenriched decaffeinated coffee, decaffeinated coffee enriched in chlorogenic acids improved alertness, reduced headaches, and reduced mental fatigue.

The chlorogenic acids may play a part, but other naturally occurring compounds in coffee have also been hypothesized to play a role (Camfield et al., 2013;