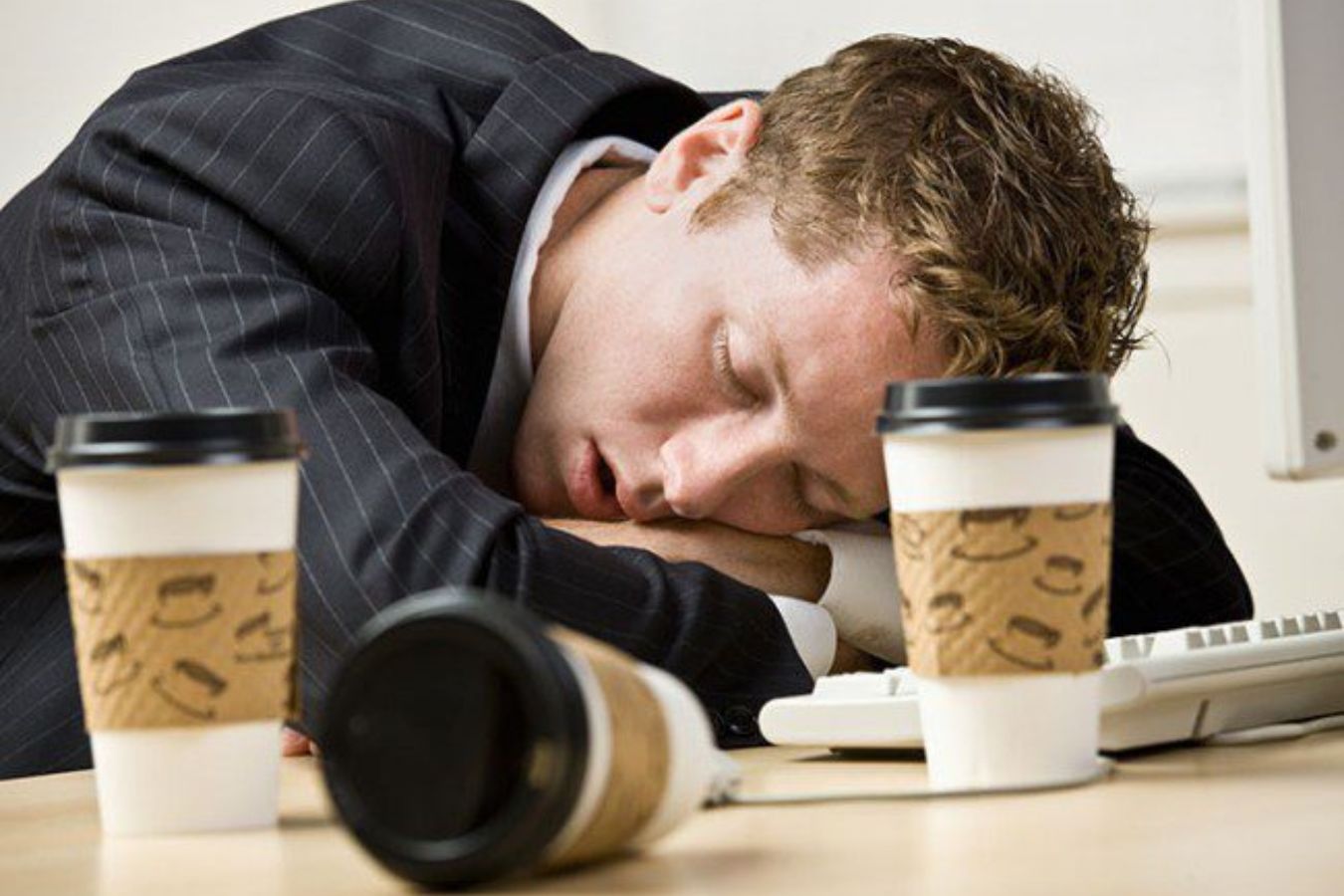 The rate at which a person breaks down caffeine plays a role in determining the impact on restlessness. Caffeine’s varying influence on sleep induction and arousal may be due to this variety in the enzymatic breakdown of coffee (Youngberg et al., 2011).

Caffeine addicts, on the other hand, may experience fewer problems as a result of their tolerance. Caffeine will still affect their sleep in this instance, albeit to a smaller amount than in non-habitual caffeine users (Childs and de Wit, 2012; Drapeau et al., 2006).

Travelers’ jet lag is another example of a disrupted sleep cycle that can be alleviated by taking melatonin, a natural hormone that regulates the sleep cycle. According to a recent study, caffeine consumption three hours before night caused a 40-minute phase delay in the circadian melatonin rhythm in adults.