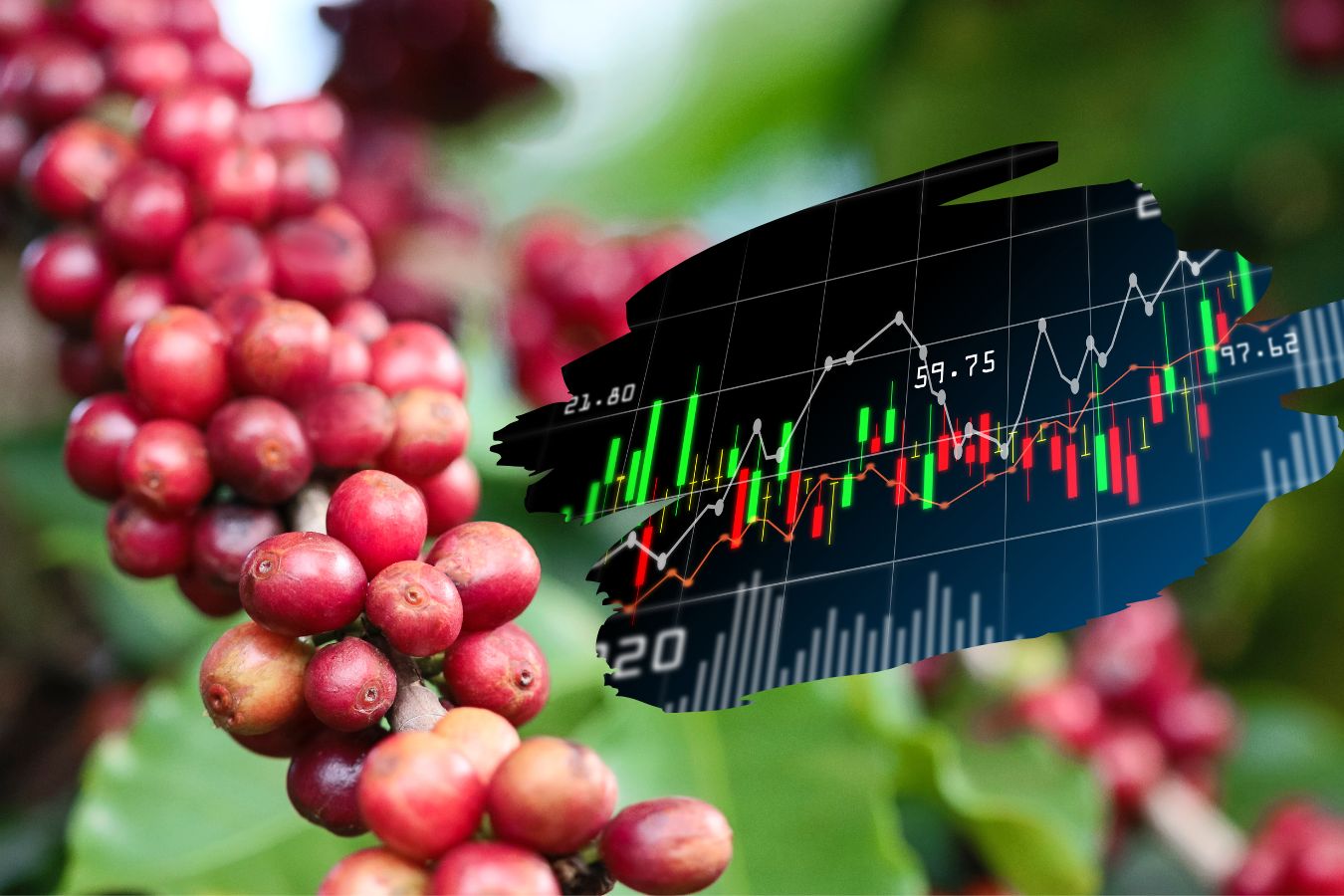 Coffee Future Price Today – September 8th, 2022:  Ending the last session, the price of Robusta coffee in London for September delivery in September 2022 decreased by 24 USD/ton to 2,233 USD/ton, and delivered in November 2022 decreased by 24 USD/ton at 2,238 USD/ton. Meanwhile, on the New York Stock Exchange, the price of Arabica coffee delivered in September 2022 fell 7 cents/lb, to 226.9 cents/lb, and delivered in December 2022 fell 7 cents/lb, at 223.25 cents/lb. Investment funds took profits on contracts when buying USD at low times, causing the market to sell strongly in the middle of the session.

In the world market, coffee prices fell simultaneously. Accordingly, the price of online robusta coffee in London delivered in September 2022 was recorded at $2,233 per tonne after a decrease of 1.06% (equivalent to 24 USD).

During this week’s sale, Kenyan coffee prices at the Nairobi auction fell to a three-month low, reflecting lower demand driven by inflation in key markets, according to Business Daily Africa.

A continued recovery in supply from the world’s top producer Brazil – whose production was hit by a frost last year that sent global prices soaring – has also sent benchmark prices in New York down.

The price of coffee in New York, where Kenya sells most of its coffee, fell to 230 cents a pound on Tuesday (September 6) from 240, said Daniel Mbithi, chief executive officer of NSE. cents/pound before.

Kenya sells almost all of its coffee internationally, keeping less than 5% of the domestic market. Most of the coffee is exported as cleaned beans, with the rest sold as roasted.

This East African country has been expanding coffee cultivation to non-traditional coffee-growing regions such as Kitale and Eldoret to increase productivity in the context of declining production.

At the same time, Kenya is also looking to increase the amount of coffee roasted on-site by 5-10% annually over the next 5 years, although there are still concerns about the decrease in production and coffee growing area.

The dollar has hit a 24-year high against the Japanese yen and a 37-year high against the pound, ahead of aggressive actions by the US Federal Reserve in its determination to bring inflation down to 2%. Also yesterday, many major central banks around the world raised interest rates or announced plans to raise interest rates. The strong USD is holding back commodity markets in general and coffee in particular.

A day earlier, the price of coffee rose partly due to the report of the National Coffee Federation (FNC) in Colombia on coffee production and export in August 2022.

Therefore, cumulative exports in the first 11 months of the crop year 2021/22 reached only 11.9 million bags, down 5.56% compared to the same period last year.

According to the assessment, the price of Colombia’s Arabica coffee in the outside market currently has a plus difference of up to 40-50 cents/lb compared to the futures price, which is also difficult to buy because the supply is exhausted.