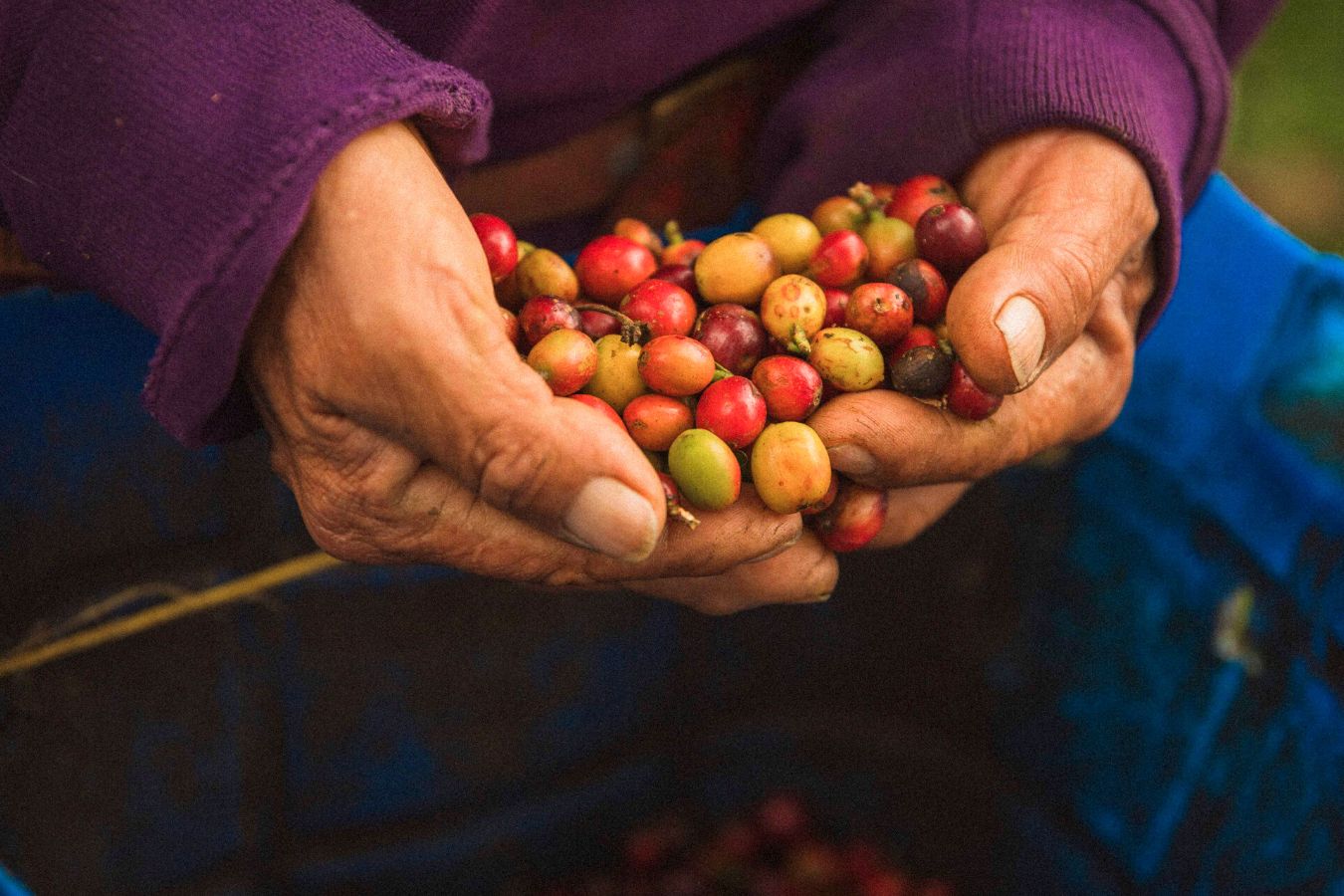 Coffee Market Price Today In The World – August 23, 2022: The price of Robusta coffee on the London floor for September delivery rose sharply by $22 to $2,248 per ton.

For the world coffee market, coffee prices recorded a green colour in the last session after many consecutive declines. The price of Robusta coffee on the London floor for September delivery rose sharply by $22 to $2,248 per tonne and for November 2023 delivery increased by $21 to $2,247 per ton, all deliveries increased during the year.

Similarly, the price of Arabica coffee has increased on the New York Stock Exchange after several consecutive declines. Cash for September futures was up 6.84 cents to 222.75 cents/lb and December spot futures were up 7.40 cents to 220.75 cents/lb, all other notable gains.

The Import-Export Department (Department of Industry and Trade) cited data from the General Department of Customs. In the first 7 months of 2022, Vietnam’s coffee exports reached 1.13 million tons with a value of 2.56 billion USD, up 17.3% in volume and 43.6% in value over the same period last year. corresponding to 2021. The average export price of Vietnam’s coffee reached 2,261 USD/ton, up 22.5% over the same period last year 2021.

Participation in Free Trade Agreements (FTAs) has helped support the coffee industry. According to the Ministry of Import and Export (Ministry of Industry and Trade), the EU is currently the largest export market of Vietnamese coffee. Besides supply and demand, the Vietnam – EU Free Trade Agreement (EVFTA) also makes an important contribution to adding value and expanding the market share of Vietnam’s coffee industry in the EU. Therefore, Vietnamese companies must quickly seize the opportunity of UKVFTA.

Because according to the commitment of UKVFTA, after 6 years from the effective date of UKVFTA, the UK will eliminate import tax up to 99.2% of the total number of tariff lines, corresponding to 99.7% of the export turnover of the UK. Vietnam.

To help export businesses in general and coffee businesses, in particular, increase their market share in this market, the Ministry of Industry and Trade will soon promote support for Vietnamese companies to connect with British and British importers. Irish.

Despite facing numerous challenges, Rochester, Minnesota-based Fiddlehead Coffee has so far contributed more than $60,000 in coffee sales and donations to humanitarian aid initiatives in Ukraine.

The company introduced the Slava Ukraine charity blend in March, around a month after Russia first invaded Ukraine. It was made up of 8-ounce bags of coffee from the El Montculo farm in San Agustin, Huila, Colombia, and was marked with the flavour notes “varenye berry jam, medivnyk [and] unity.”

Fiddlehead donates 100% of the proceeds from the blend to the relief organization iCare Ukraine, a branch of the Christian organization Mission Eurasia that supports the needs of nutrition, healthcare, and other fundamental needs of refugees fleeing conflict zones while also convincing two other businesses to contribute.

Phelan, whose company also raises money for Planned Parenthood and other charities, said: “I don’t mind supporting this religious organization as long as they don’t mind that I support [other] other non-religious organizations as well.” Following the passing of Supreme Court Justice Ruth Bader Ginsberg, another assistance was provided through its RIP RBG roasting.

The Best Coffee That Is Not Bitter – Helena Coffee