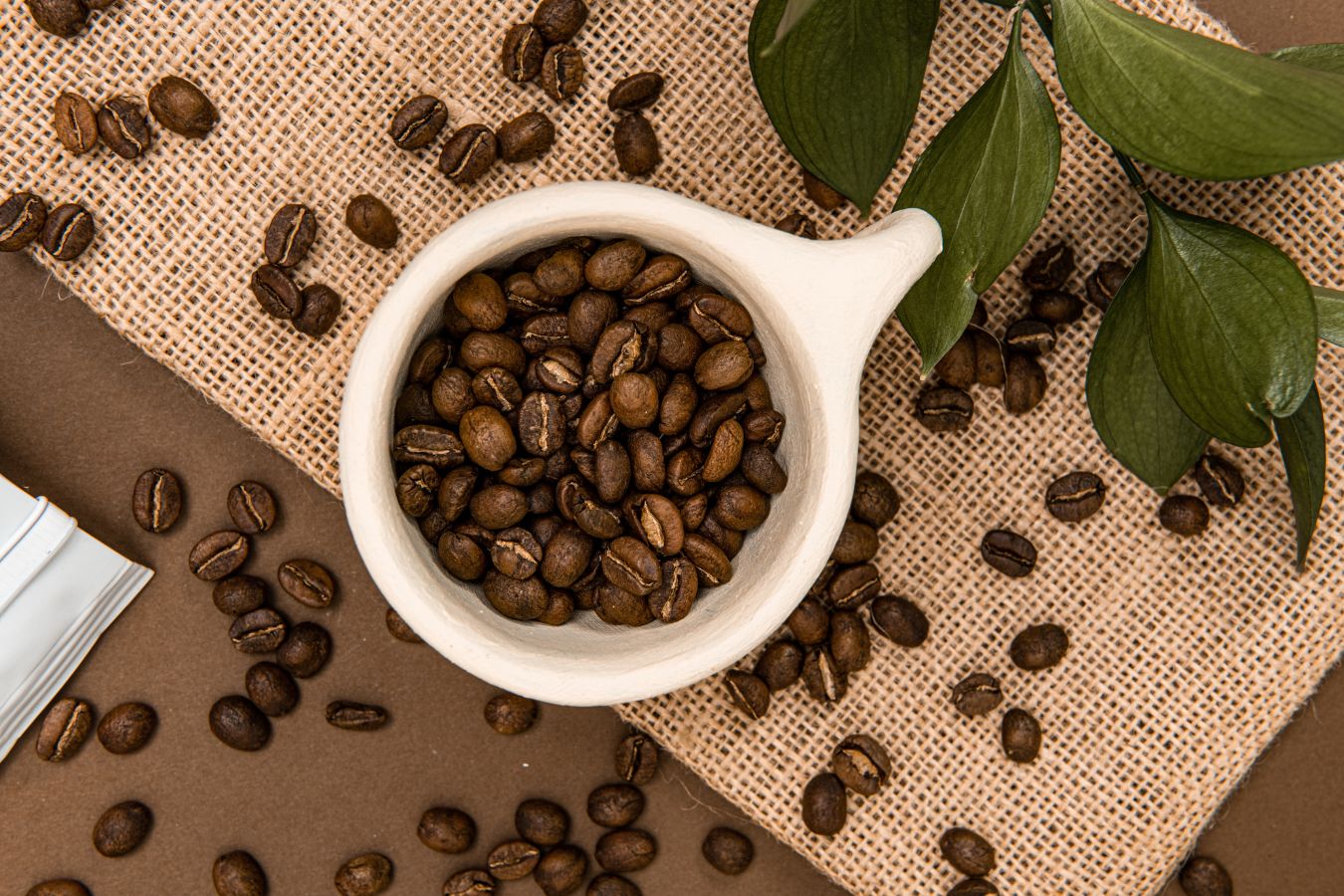 After a series of consecutive declines, the coffee market rebounded strongly today after the US Department of Labor released data on January 12 showing that consumer price inflation in December 2022 in this country fell to the lowest level in the past decade. round one year. Accordingly, the consumer price index (CPI) in December 2022 increased by 6.5% over the same period in 2021, the slowest increase since October 2021 and lower than the 7.1% increase of the previous year. prior to. November 2022.

This is also the first month in more than two and a half years, the CPI fell due to the drop in prices of gasoline and other commodities. It also shows that inflation is following a sustainable downward trend. However, inflation is still much higher than the 2% target of the US Federal Reserve (Fed).

The above information immediately helped coffee prices regain the lost momentum of the previous few sessions. The fall of the US dollar led to the recovery of the Brazilian currency, helping arabica coffee prices rise again.

The coffee chain owned by the Caffè Nero Group currently operates 110 stores in the UK after three new openings and is trading at 120% compared to 2019, predicting further growth in 2023.

Coffee#1 has increased its presence across the UK after opening three new stores in the Midlands and South East of England and reporting strong trading over the Christmas period.

The new stores in Leek, Macclesfield and Epsom bring the total number of stores of the coffee chain owned by the Caffè Nero Group to 110, with the new stores accommodating nearly 200 customers in total and generating 30. job.

In a press release, Coffee#1 said the new stores mark an acceleration of store expansion despite growing cost pressures, with the business now opening 10 new stores since the pandemic. Translate.

In November 2022, Coffee#1 recorded a growing store portfolio in the UK, with delivery and app-based ordering driving revenue 111% above pre-pandemic levels in the period from June to October.

However, the coffee chain’s latest report shows that strong Christmas deals have now pushed revenue up 120% from 2019 levels.