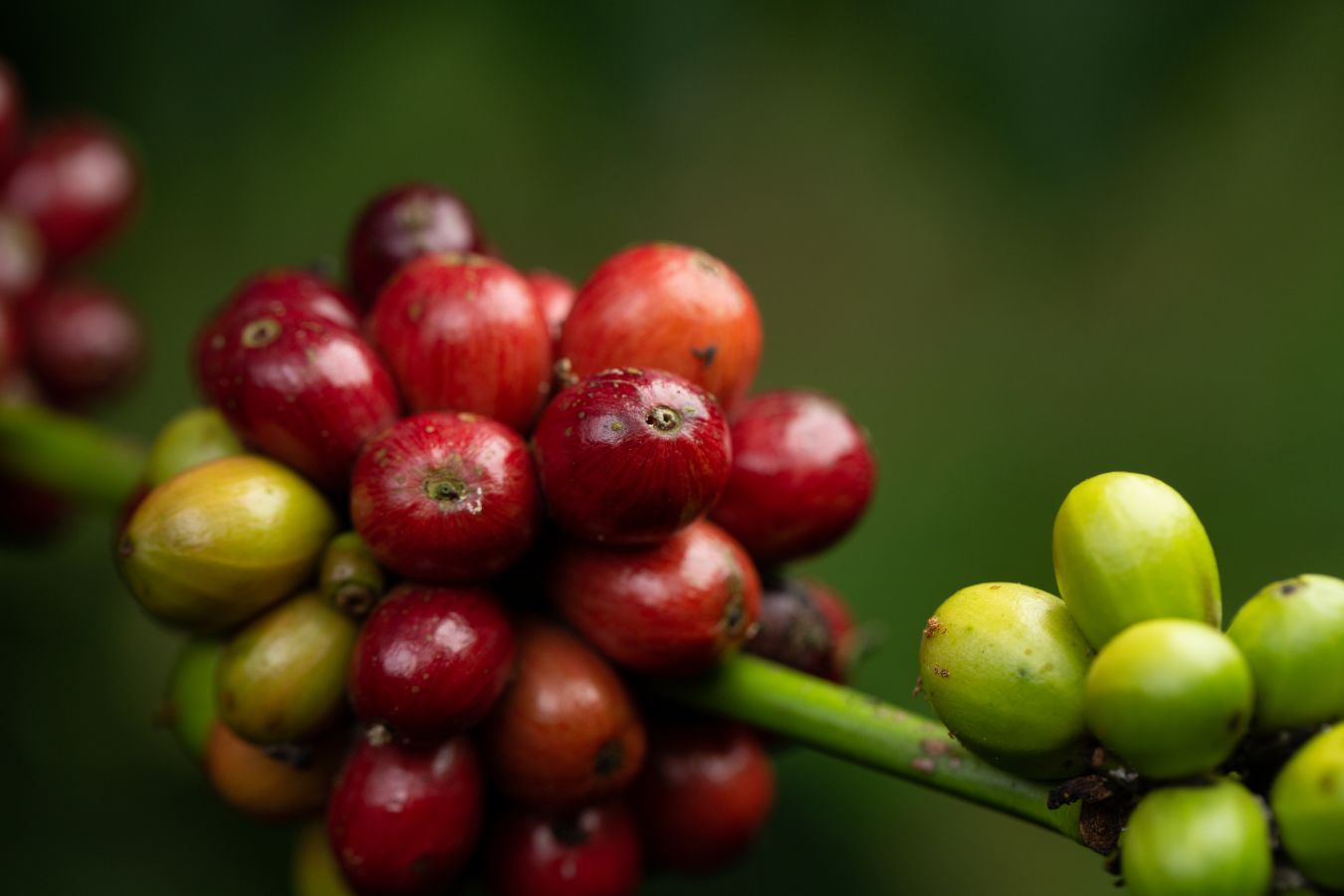 Coffee Price Today 1/11/2022: The market simply follows and pays attention to immediate factors such as interest rate hikes, credit tightening, and currency devaluation… but forgets about current actions to prepare for a brighter future.

On the New York Stock Exchange, the price of arabica coffee delivered in December 2022 increased by 7.9 cents/lb to 177.7 cents/lb, the price for delivery in March 2023 increased by 6.3 cents/pound to 174.05 cents/pound. On the first day of the week and the beginning of the new month, coffee prices started quietly at a level with increases on both exchanges.

However, before the 2 exchanges are expected to enter the overbought zone with a very deep drop. Coffee rally just ahead of Fed meeting in November 2022.

Inventories report The coffee futures market continued to slide as traders shipped directly to roasters at prices more attractive than the two-floor price to auction the new crop of coffee crop year 2022/ 2023, so the selling pressure of the new crop is not low.

With revenue growth anticipated following the recent acquisition of Valora, the Mexican retail giant claims that income from its substantial network of 20,000 OXXO convenience stores has somewhat offset increasing operational expenses throughout its larger business.

In the third quarter, FEMSA increased sales and quickly expanded its network of 20,000 OXXO convenience stores as it started operating stores in Europe after purchasing Valora.

The Mexican retail firm reported a 20% growth in third-quarter sales to 171.7 billion yen ($8.7 billion), which it attributed to the operation of more than 20,000 OXXO convenience stores throughout Mexico, Chile, Colombia, and Peru. due to a nearly quarter-point drop in earnings, to 10.8 billion yen. 534.1 million dollars.

During this period, the firm expanded the retail and self-service presence of its coffee brand Andatti Gourmet throughout Latin America by opening more than 230 OXXO stores. The Proximity sector of FEMSA, which comprises OXXO and the network of OXXO Gas stations, had an 18% growth in total income. The same OXXO store had an average 15% boost in sales.

FEMSA, which works in the logistics and distribution industry, attributes increasing operational expenses across most of its divisions—with rising transport and personnel costs amounting to a 70% rise in costs—to “strict cost controls” for revenue growth.

With 2,700 sales shops operating in busy areas throughout Switzerland, Germany, Austria, Luxembourg, and the Netherlands, Valora is FEMSA’s first push into the European retail industry.

FEMSA, which now owns 97.8% of Valora’s share capital, plans to move through with foreclosure actions and ask that the remaining public shares be cancelled. According to the Mexican corporation, Valora will grow into a market leader in Europe for convenience shops and food services.