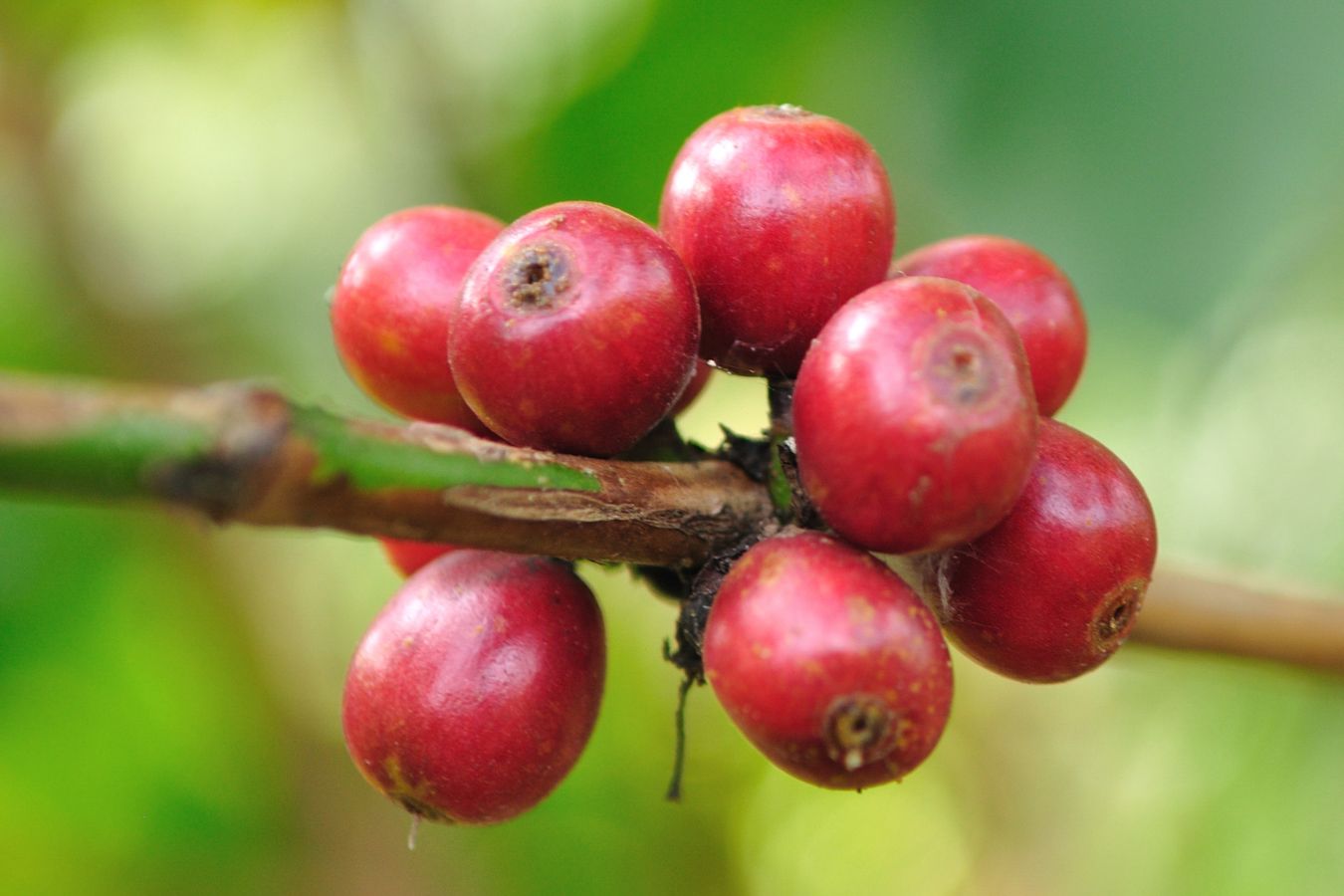 Coffee Price Today August 25, 2022: At the end of the previous session, the price of Robusta coffee in London increased by $86/ton to $2,340/ton for September delivery.

The forecast is for dry weather in Minas Gerais, the main Arabica growing state in Brazil, and there is a risk that next crop production will be reduced. Information on the stock of Robusta coffee on the London floor is also decreasing day by day. The result was strong Robusta coffee that met London’s minimum standards, down 1.73% or nearly 1,700 tonnes from last week to 96,480 tonnes, recording a fifth consecutive week of tonnes decline.

Additionally, logistical issues at London’s ports remain central to supporting Robusta prices, with many concerned it could affect the transport and distribution of ground coffee in London.

The situation of the international coffee market today

Reserves will halve by the end of September from a year earlier, according to the median estimate in a  Bloomberg survey of traders. Output from Vietnam, the world’s largest supplier of robusta and second-largest coffee producer, is also expected to decline in 2022-23.

When global coffee consumption is recovering from a virus-induced slump, dwindling stocks and poor harvest prospects come. The benchmark robusta price has jumped 17% from a 10-month low in mid-July due to concerns about supply from Brazil to Africa.

Robusta, used by instant coffee makers including Nestle SA or as a blend in espressos, is making a comeback. The arabica variety, usually cheaper than arabica, is in strong demand as people look for alternatives to mitigate the effects of rising inflation.

In Australia, known for its coffee snob, supermarket Coles Group Ltd said its A$1 (69 cents) in-store coffee had “never been more popular”. It’s a stark change in a country that prides itself on its cafe culture and where people typically shell out AU$5 for a ‘flat white.

According to customs data, the availability of beans in Vietnam fell 17% to 1.13 million tons in January-July compared to the same period last year. The increase in exports is supported by an improved supply of containers and ships but can be difficult to sustain as stocks shrink.

What is Mocha? How to make a cup of Mocha?