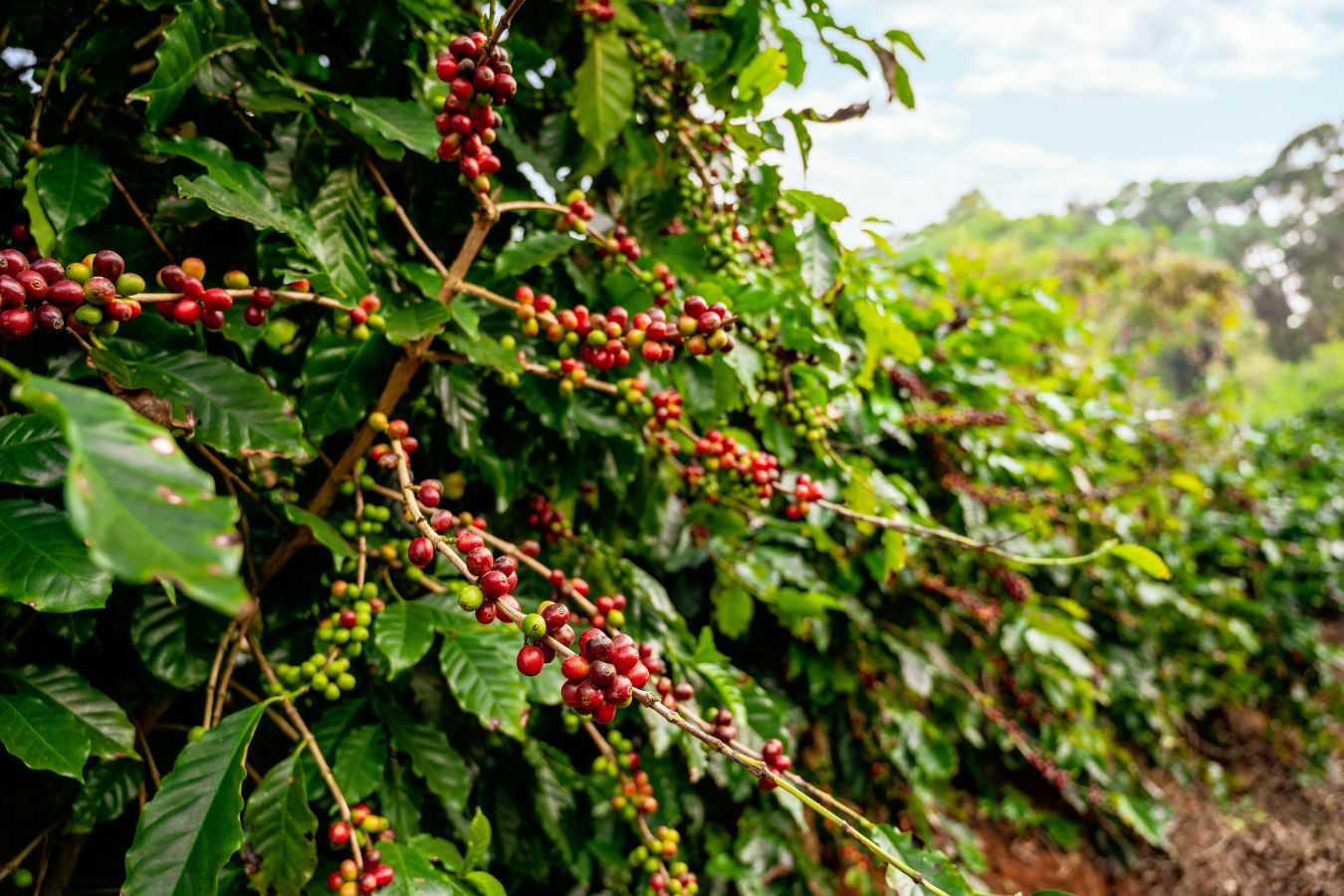 Coffee Price Today November 22, 2022: The market is concerned about short-term supply as inventories are at a 23-year low. Coffee prices recover. The price of Robusta coffee in London delivered in January 2023 increased by 22 USD/ton to 1,834 USD/ton.

Coffee on the New York Stock Exchange rose shortly after the first announcement (FND). The reason is due to trading activities of funds and speculation when technical indicators show that both coffee derivatives markets have entered the oversold zone.

In the last session, the price of Arabica coffee increased sharply, making Robusta coffee surpass the threshold of 1,800 USD/ton. The market raised concerns about a short-term supply squeeze as inventories are at a 23-year low. In addition, the declining USD also supported the recovery of coffee prices.

Recently, Brazil’s largest coffee cooperative, Cooxupe, predicted that next year’s harvest will be as bad as this year’s. This is in contrast to the market forecast of a previous bumper crop according to the source. Information about the main Arabica coffee suppliers, Brazil and Colombia, had a strong impact on the market. Been helping this product recover since the beginning of the week.

As consumer spending increases throughout the sizable nation, the Canadian coffee giant will invest $37 million to partner with AG Café, an Indian-licensed business, to create hundreds of new locations annually. Over the next three years, the Canadian coffee brand Tim Hortons wants to open 120 shops in India, concentrating on busy areas.

After entering the market in August 2022, Tim Hortons CEO for India Navin Gurnaney claimed the business will invest up to Rs 300 crore ($37 million) to grow the chain there. Prior to next year, store growth will concentrate on northern India’s major cities before spreading to others like Mumbai, Pune, Surat, and Ahmedabad.

With 50 stores expected to open in its second year of operations in India and another 60 stores in the following 12 months, Tim Hortons will target malls, highways, airports, and office buildings. Six stores are currently run by the company in India, five of which are in Delhi and one in Chandigarh. In December 2022, three more locations will debut.