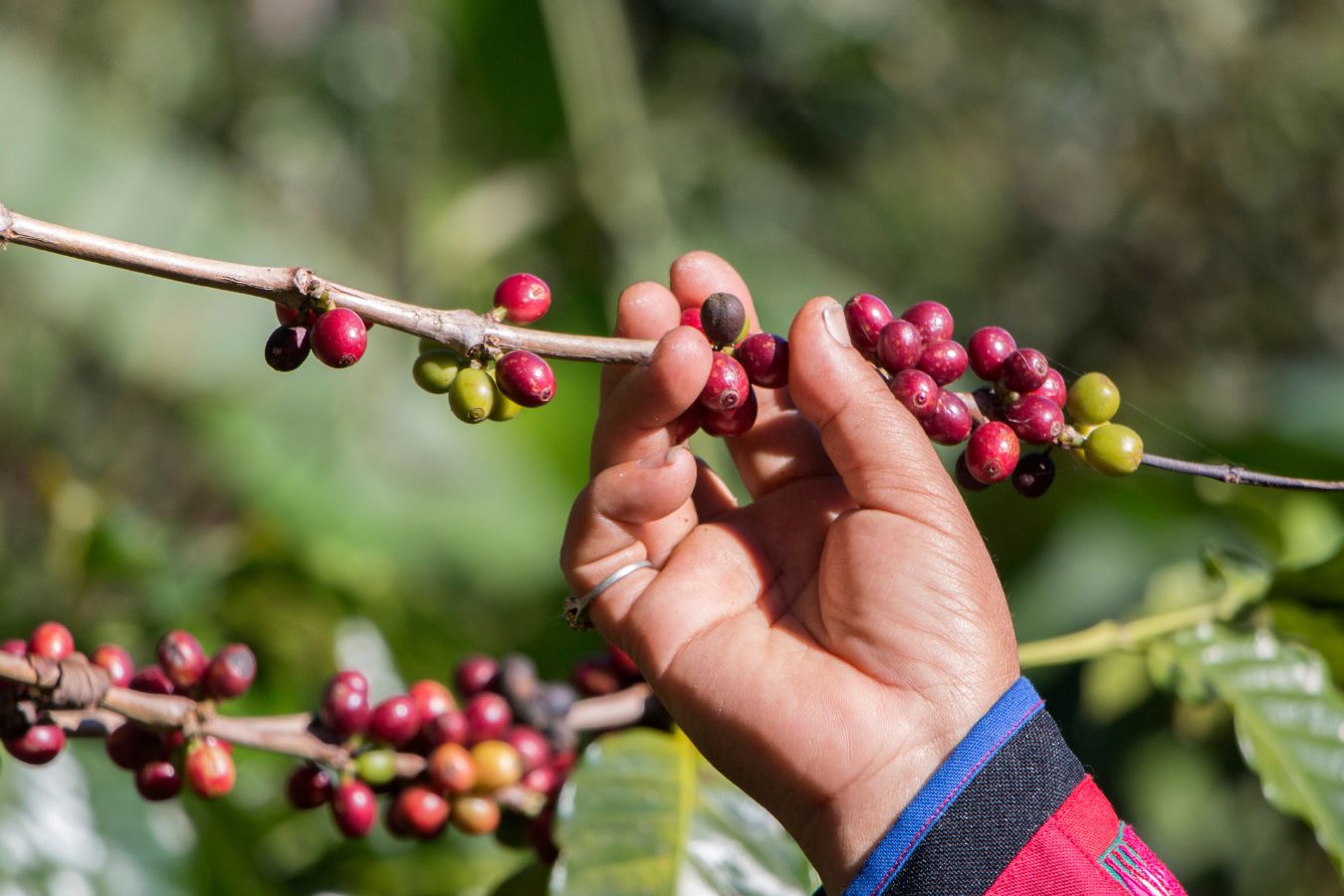 Coffee Price Today November 4, 2022: Currently, coffee prices are on a downward trend, making many people who are starting the new harvest worried. In terms of global coffee prices, robusta coffee prices continue to climb below the $1,850/ton region, while arabica continues to decline

Under the same circumstances, the price of Arabica coffee on the New York Stock Exchange is still in a state of continuous decline. December 2022 futures fell another 9.95 cents to 172.2 cents/lb and March futures fell another 8.6 cents to 168.35 cents/lb, a very sharp drop. Trading volume remains unchanged. Much above average.

In addition, favorable weather information in the coffee growing regions of Brazil and Vietnam entering the harvest season contributed to the prolonged market decline.

According to a large new study published this week in the Journal of the American Medical Association Network (JAMA), exposure to caffeine in the womb, even in amounts lower than currently accepted guidelines received by the United States, may lead to a decrease in height.

The research was developed from the  Fetal Growth and Child Health Studies (NICHD), a long-term observational effort by the US National Institutes of Health.

These findings follow a study from the same research group last year that showed that moderate caffeine intake during pregnancy can lead to smaller birth sizes and weights.

In this follow-up study, the team found no clear patterns linking maternal caffeine consumption with differences in children’s weight, BMI, or obesity risk, despite their height. was the notable exception in two separate observational studies.

One of the previous studies showed that the children of women with the highest caffeine intake were 1.5 cm shorter than the children of women with the lowest caffeine intake. Another analysis of more than 1,600 mother-infant pairs found that the gap between the group with the highest intake and the group eating the least was 0.68 cm at the age of 4, increasing to 2.2 cm at the age of 8.

Current guidelines from the American College of Obstetricians and Gynecologists call for pregnant women to limit caffeine consumption to less than 200 milligrams per day, the equivalent of about two 6-ounce cups of filter coffee.

In that guideline, the team states, “The relationship of caffeine to growth restriction remains undetermined.”

Some good news about caffeine consumption and pregnancy has also emerged recently, with one large study finding no correlation between consumption and miscarriage, stillbirth, or preterm birth. Meanwhile, the USDA’s dietary guidelines regarding pregnancy and coffee consumption remain significantly underfunded.