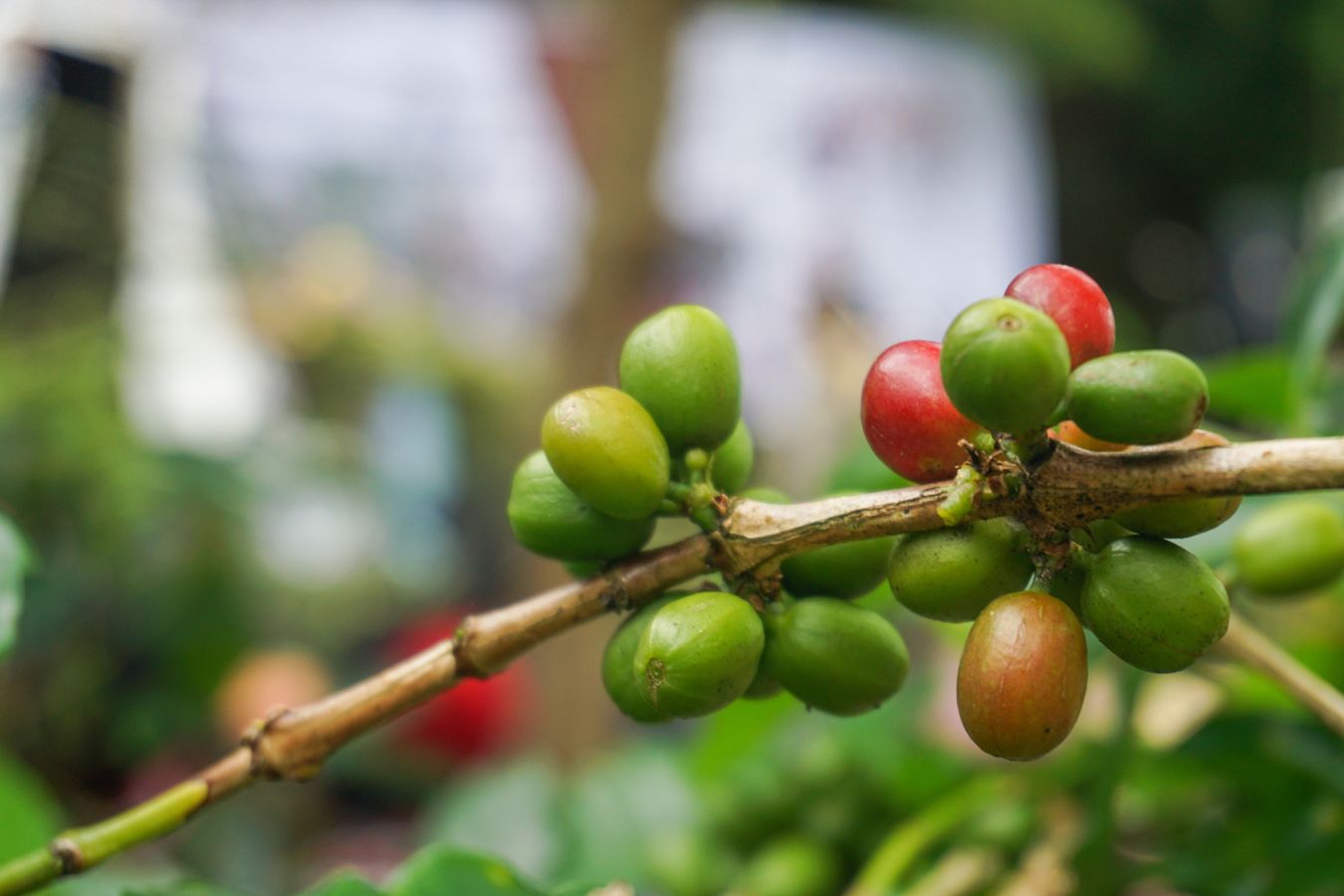 Coffee Price Today November 5, 2022: Along with that, in the last session of the week coffee prices increased again. The falling dollar helped commodity markets, including coffee, recover.

The market has been up and down for the past few days. At the beginning of the session on November 5 (Vietnam time) on the US market, the US Dollar Index (DXY) measures volatility. Volatility in the six major currencies (EUR, JPY, GBP, CAD, SEK, CHF) fell 2.14% to 110.79. The falling USD helps the commodity market, including coffee.

The first coffee harvest has already taken place in some of Vietnam’s main growing regions, but the market will have to wait at least three more weeks for an abundant supply. According to the report, Brazil’s green coffee exports reached 3.33 million bags in October 2022, 5.85% more than the same period last year.

Brazil’s crop forecast for next year is improving as ICE’s Arabica inventories rose to a 23-year low shortly after recent declines. As of November 3, 2022, 162,302 bags of coffee are awaiting sorting. The drop in exports from Honduras and Costa Rica in October 2022 has limited supply in the short term.

The multinational coffee roaster and service provider has unveiled a new roadmap to help it achieve its sustainability objectives, which include being carbon neutral and improving the way its worldwide operations are conducted by 2040.

As part of UCC’s new sustainability initiative, the UCC Group has set a target of producing 100% sustainably produced own brand coffee products by 2030 and becoming carbon neutral by 2040.

The coffee roaster and service provider established new worldwide targets under the UCC’s Sustainability Orientation plan, focused on having a greater beneficial influence on both environment and people, in a news statement distributed by the UCC Europe division.

By 2040, The UCC Group wants all of its businesses to have an organically positive mindset and be carbon neutral. The group has also stated its objectives. The intermediate goal is a 46% decrease in scope 1 and scope 2 GHG emissions from 2019 levels by 2030.

Furthermore, the UCC Group wants all of its brand-name coffee products to be supplied responsibly by the year 2030, and it emphasizes environmental responsibility in its people strategy. society via both education and health.

Importantly, the UCC Group has also put in place a worldwide sustainability governance mechanism in order to steadily advance corporate sustainability. Monthly meetings of the Global Sustainability Committee will be held to review performance and uphold responsibility.

With $2.58 billion in sales the previous year, The UCC Group is one of the biggest roasters and service providers of coffee in the world. The UCC Group, with its headquarters in Kobe, Japan, consists of 76 businesses that operate in Asia Pacific, Europe, and Japan.