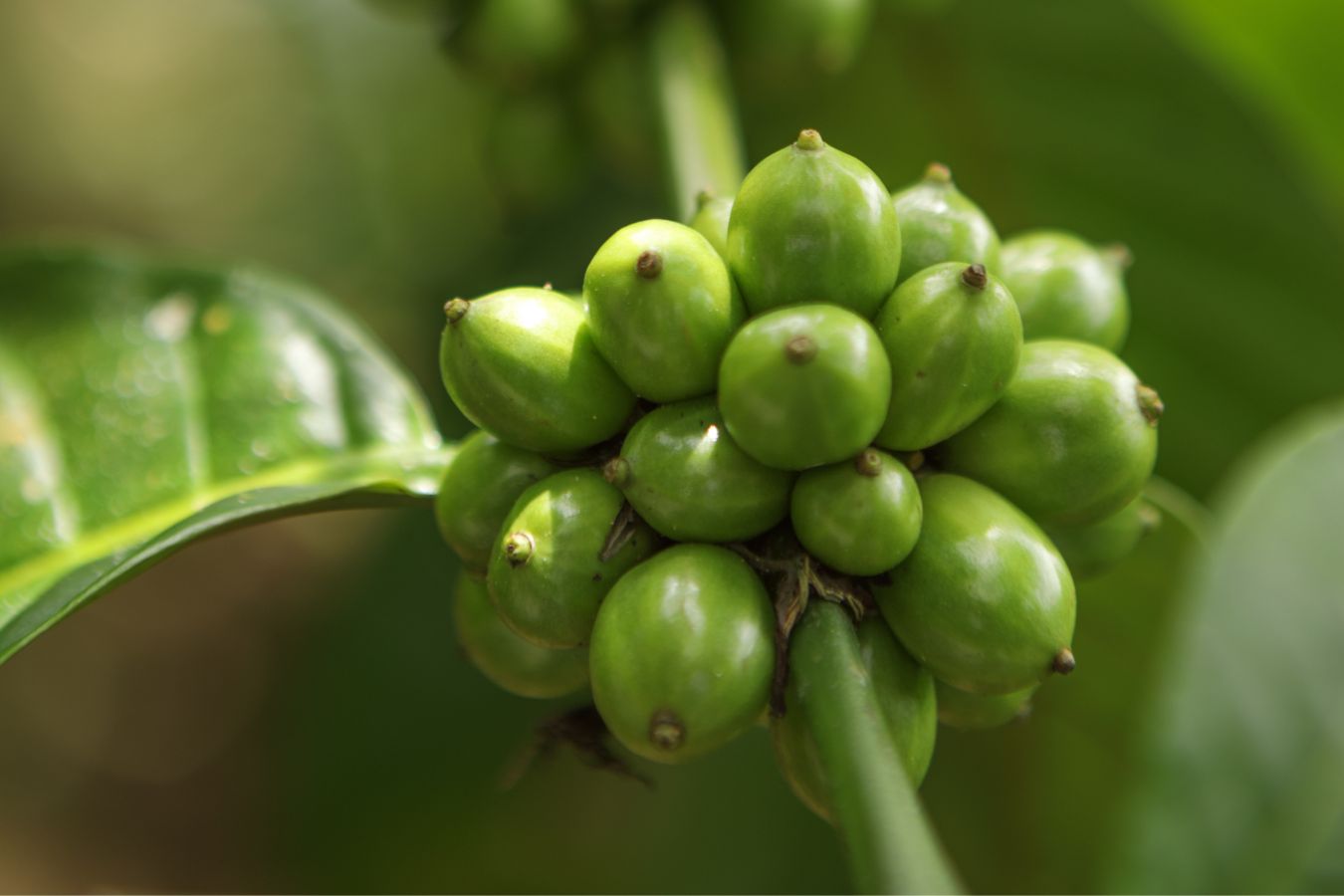 On the New York Stock Exchange, the price of arabica coffee delivered in December 2022 fell 4.15 cents/lb to 221.55 cents/lb, while the price for delivery in March 2023 fell 4.3 cents/lb 212. 55 cents/pound. rose again with the recession scenario in Europe.

In addition, US unemployment insurance data shows that a warmer labour market is likely to prompt the Federal Reserve (Fed – US) to take a tougher stance on monetary policy as inflation in the United States is likely to continue to rise. , the real fell slightly, which continued to push producers to increase selling for more local currency, causing Arabica prices to fall, or 132% from the historical average. This is a key area for growing Arabica trees, accounting for about 30% of Brazil’s Arabica coffee production time.

Meanwhile, Robusta suffered a setback as the dismal economic situation in the EU had a significant impact on speculative cash flows and demand for coffee on the London exchange. Robusta coffee stocks on the London exchange increased by 2,210 tons on September 26, or 2.40% from a week earlier to 94,350 tons (or 1,572 500, 60 kg bags), recording the second week of increase. two in a row.

The Vevey-based company says the three-year investment in the Gerona plant will accelerate the production of packaged instant coffee and coffee capsules.

Swiss food and beverage giant Nestlé has announced it will invest 100 million euros ($97 million) to increase production capacity at its Girona coffee plant in Spain. The investment over the next three years will increase Nestlé’s production of instant coffee and coffee capsules.

The Girona factory exports large volumes to Europe, America, Asia, Africa and Oceania. By 2020, the factory has exported 80% of its production to 59 countries, including Switzerland, the UK, France, Greece and Mexico.

The investment will also upgrade technology at the facility to improve sustainability and logistics. The company is aiming to reduce net emissions by 50% by 2023 from 2018 levels and has a longer-term goal of reaching zero emissions by 2050.

Nestlé operates ten factories across Spain, including a second coffee facility in Reus, south of Girona.

How to Roast Good Coffee at Home: A Beginner’s Guide