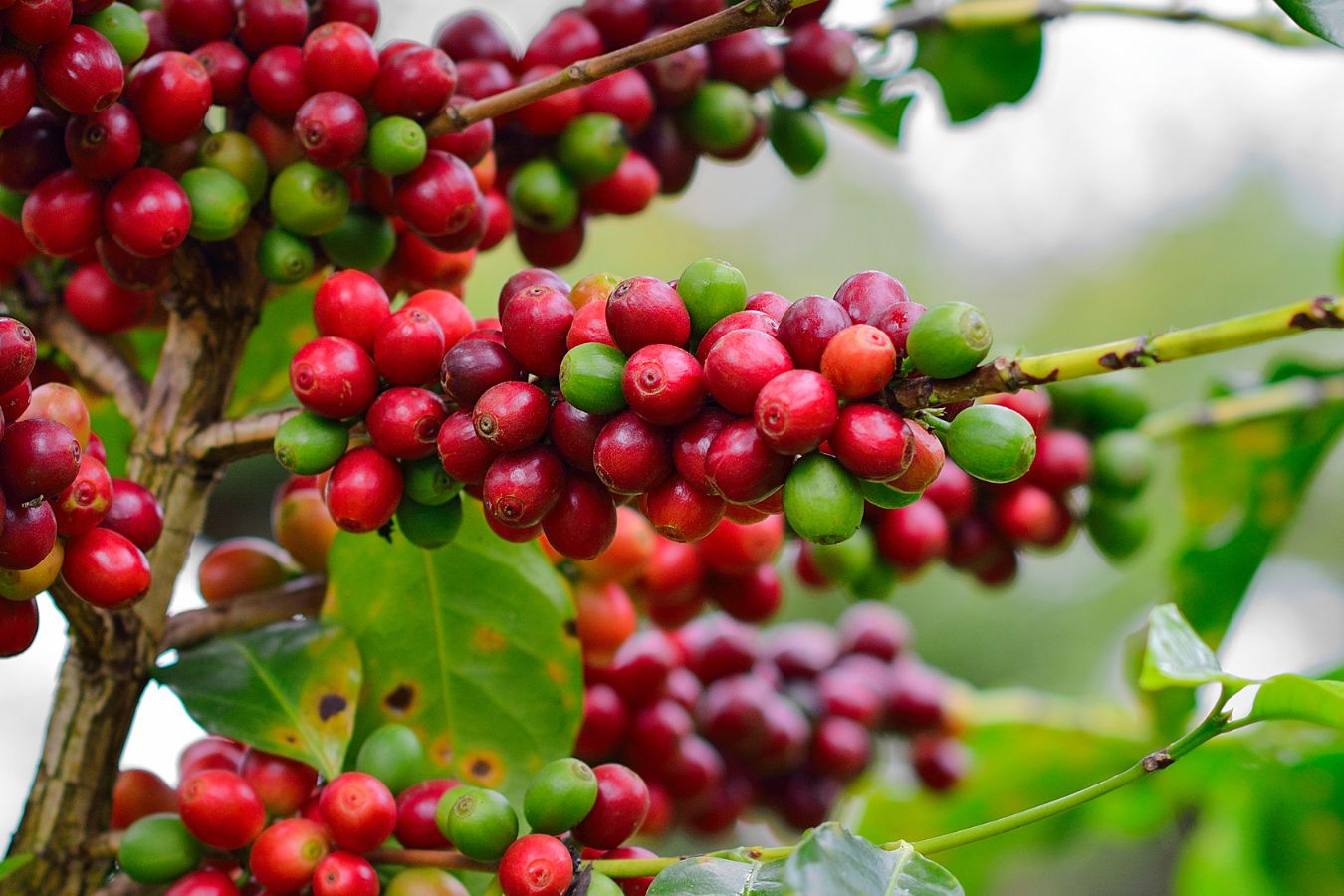 Coffee price today October 15, 2022: Coffee prices continue to fall, leaving the price of online Robusta coffee in London for delivery in November 2022 at $2,061 per tonne after falling 1.81%

In the global market, coffee prices continue to fall, leaving the price of online Robusta coffee in London for delivery in November 2022 at $2,061 per tonne after falling 1.81% (equivalent to $38).

Brazil’s Arabica coffee-growing region has received over 160mm of rain since early September, bringing the expected rainfall for the next harvest to roughly the same level in 2018. Production is the third highest in the country.

This positive change has lifted soil moisture in coffee-growing regions in Minas Gerais and Sao Paulo, Brazil’s major coffee-growing states, from a 12-year low to a mid-season normal. In this regard, the price of benchmark coffee has fallen 6% to $2.17/lb since September 1.

The better outlook for Brazil’s crop, capped by the forecast for a third consecutive La Niña, could be delayed, according to many.

Bewiched Coffee, which now operates 15 stores across the UK, announced a partnership in March 2022 with the goal of opening 15 locations with the retailer within the next three years.

“It was like a bit of a game changer for us. Our broader teams have continued to break all of our records for customer feedback, and we are focused on trying to scale our business while maintaining Maintaining excellent service is at the heart of the offering,” said Matt Fountain, CEO.

In September 2022, Bewiched Coffee launches a new quick format, offering ‘fresh hand-roasted coffee’. The entry into the automated coffee market, which Fountain says is ‘dominated by incumbent market leaders, whose offers are often influenced by the amount of time that has passed since the coffee was roasted ‘, as part of a plan to have 40 Bewitched Express machines operational in retail locations across the UK by the end of next year.