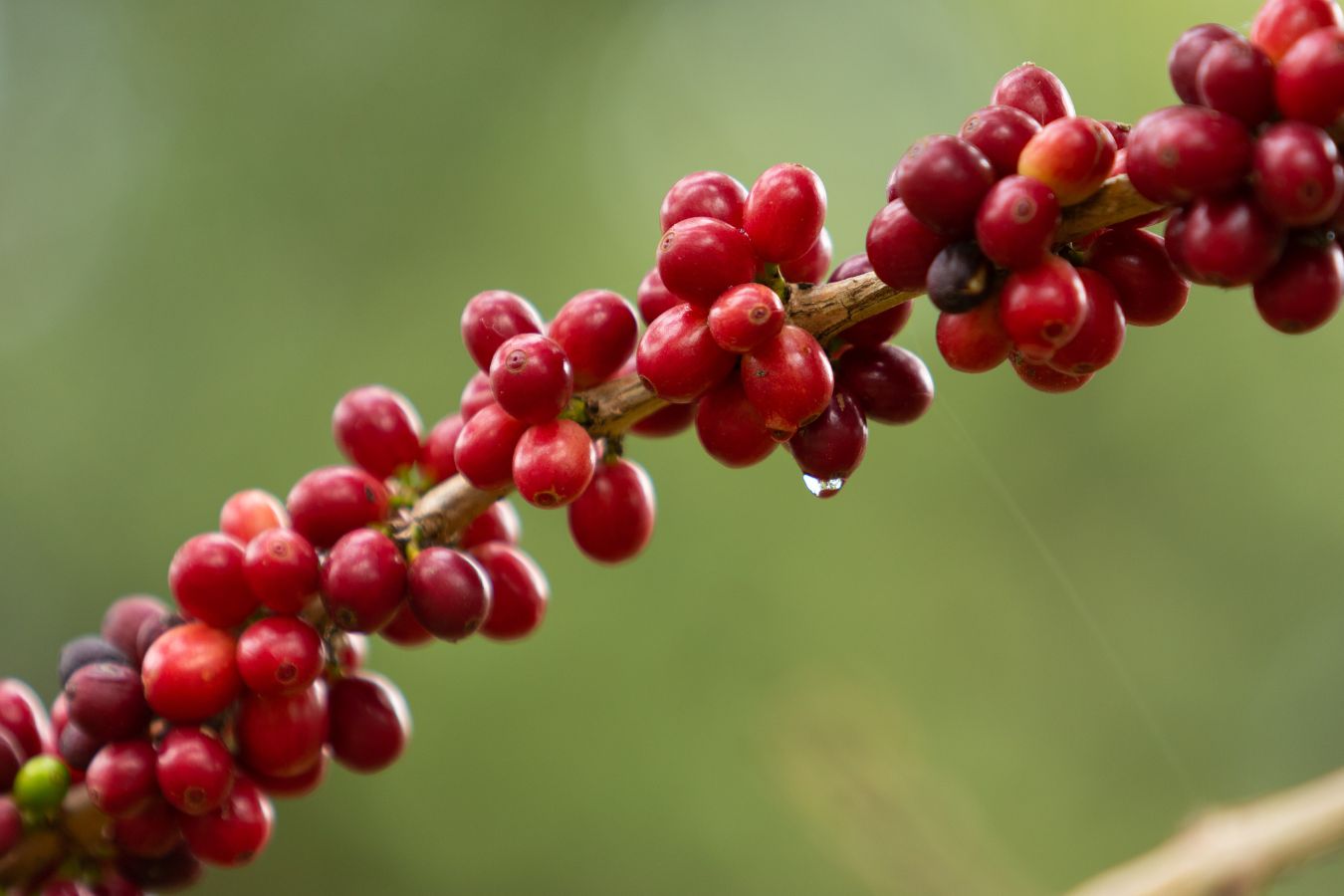 Robusta coffee prices rebounded while staying deep in the overbought area after 6 consecutive declines. Although Arabica has not yet recovered. The domestic market continued to sell strongly due to abundant supply.

Light to moderate rain is forecast for the next five days, according to Maxar forecasters. Sales were more than expected in Brazil in the coming days as the local currency continued to depreciate and appreciate against the USD.

In the Cup of Excellence (CoE) pilot program for Thai green coffee dubbed Best of Thailand, fifteen coffee batches have been named champions.

Prior to an online auction on November 17th, sample sets from 15 of the winning coffees are now being sold by CoE’s sibling NGO, the Alliance for Coffee Excellence (ACE). The $300 sample set can be purchased without being an ACE member.

Across order to launch a pilot program that, if successful, might eventually lead to the implementation of a complete CoE program in the nation, ACE has teamed up with private businesses KVN Import Export (1991) and Coffee Therapy (Thailand). In eight different nations that produce coffee, there have been CoE events and auctions in 2022.

The winning coffees at Best of Thailand primarily originate from the north of the nation and feature eight different types of arabica and four different post-harvest methods from 60 to 150 kilogram in lot sizes.

The competition for producing coffee had 100 farmers in all, and after multiple rounds of examination on the national and international levels, 15 farmers were declared the champions.

Farmer Caleb Jor Dance of Caleb Gem Forest Coffee produces the coffee that received the highest rating. The coffee, a washed Gesha type, received a score of 92.82 and was cultivated at the highest level of any coffee entered in the competition.