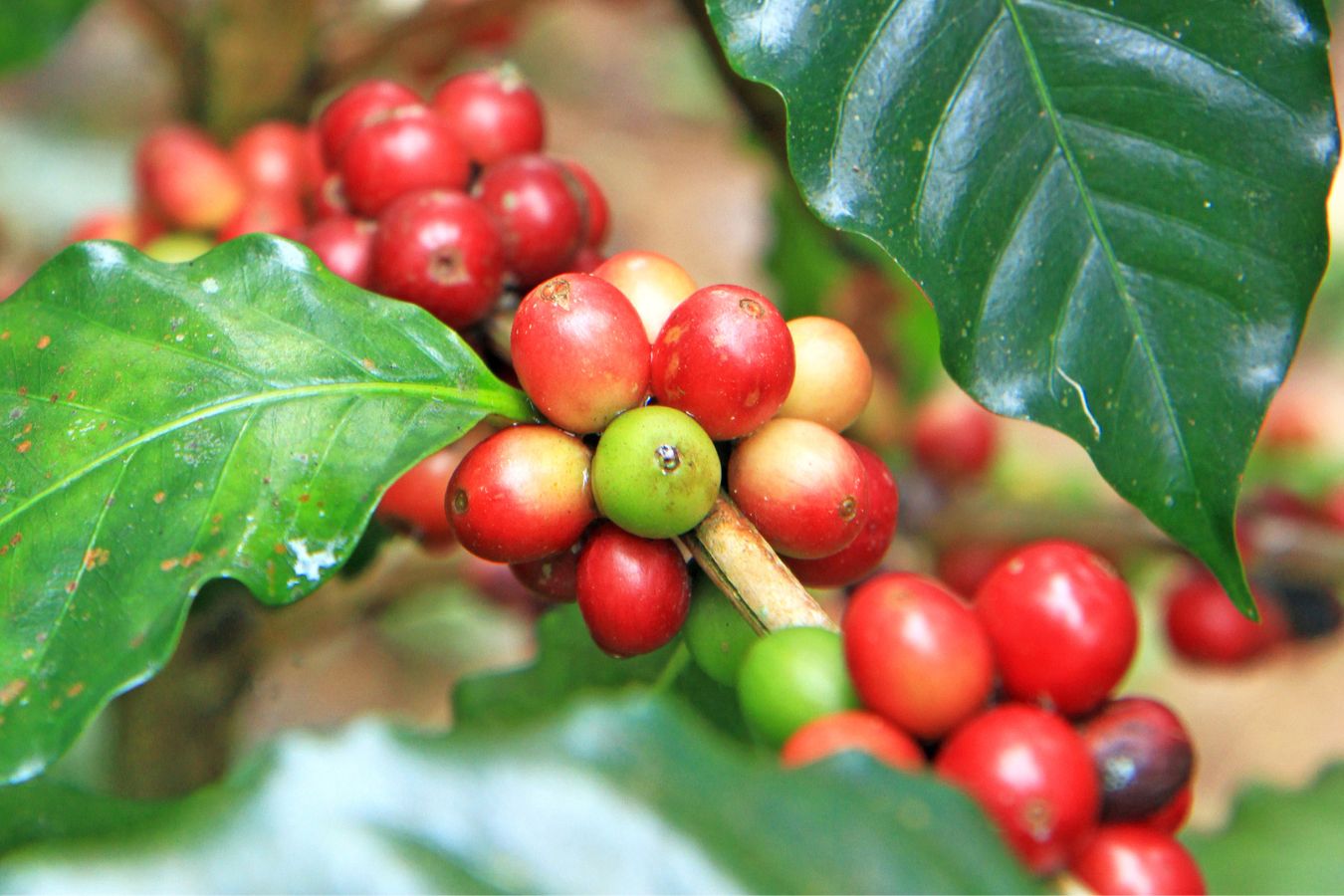 Coffee price today October 24, 2022: The price of coffee on the two exchanges simultaneously dropped sharply as speculation continued to liquidate before the expiration of the November futures contract.

In the last session of the week, the price of Robusta coffee dropped sharply as speculation continued to be liquidated before the expiration of the 11th futures contract. However, it cannot be ruled out that speculators will be net sellers again after settlement. The reason is due to the forecast that the supply in the markets will be quite abundant.

Some notable news in the past week affecting coffee prices is that there are some speculations that the US Federal Reserve (Fed) will not aggressively raise interest rates in the near future; The reais (Brazilian dong) reversed to increase sharply, causing Brazilian farmers to accelerate the amount of coffee to the market due to the fear that the exchange rate would have many adverse fluctuations in the near future.

Economic data shows US core inflation is at a 40-year high, and rate hikes could push the peak economy into recession and hurt the global economy. The weakening real helps Brazilians boost sales of the new crop year to earn more local currency. In addition, due to the abundant supply of Robusta coffee when Vietnam enters the new crop.

International Coffee (ICO), World Green Coffee exports continued to decline by 3.7% year-on-year to 8.8 million bags in August. The decline occurred in all regions. The group of green coffee excluding Brazilian Arabica increased by 7.1%

This growth was driven by Brazil, the world’s largest producer and supplier of Arabica coffee, which exported 2.4 million bags of green coffee beans in August, up 4.6 percent year-on-year. last. However, the total exports of the Brazilian Arabica group since the beginning of the season still fell 5.8% to 34.5 million bags.

During the first 11 months of the 2021-2022 crop year, a total of 11.1 million bags of instant coffee were exported worldwide, up 6.3% year-on-year. Instant coffee in total world coffee exports increased by 9.3%. The largest exporter is Brazil with 3.6 million bags, followed by India with 2 million bags, and Indonesia third with 1.5 million bags. Exports of roasted coffee unexpectedly increased by nearly 60% to 89,548 bags in August.