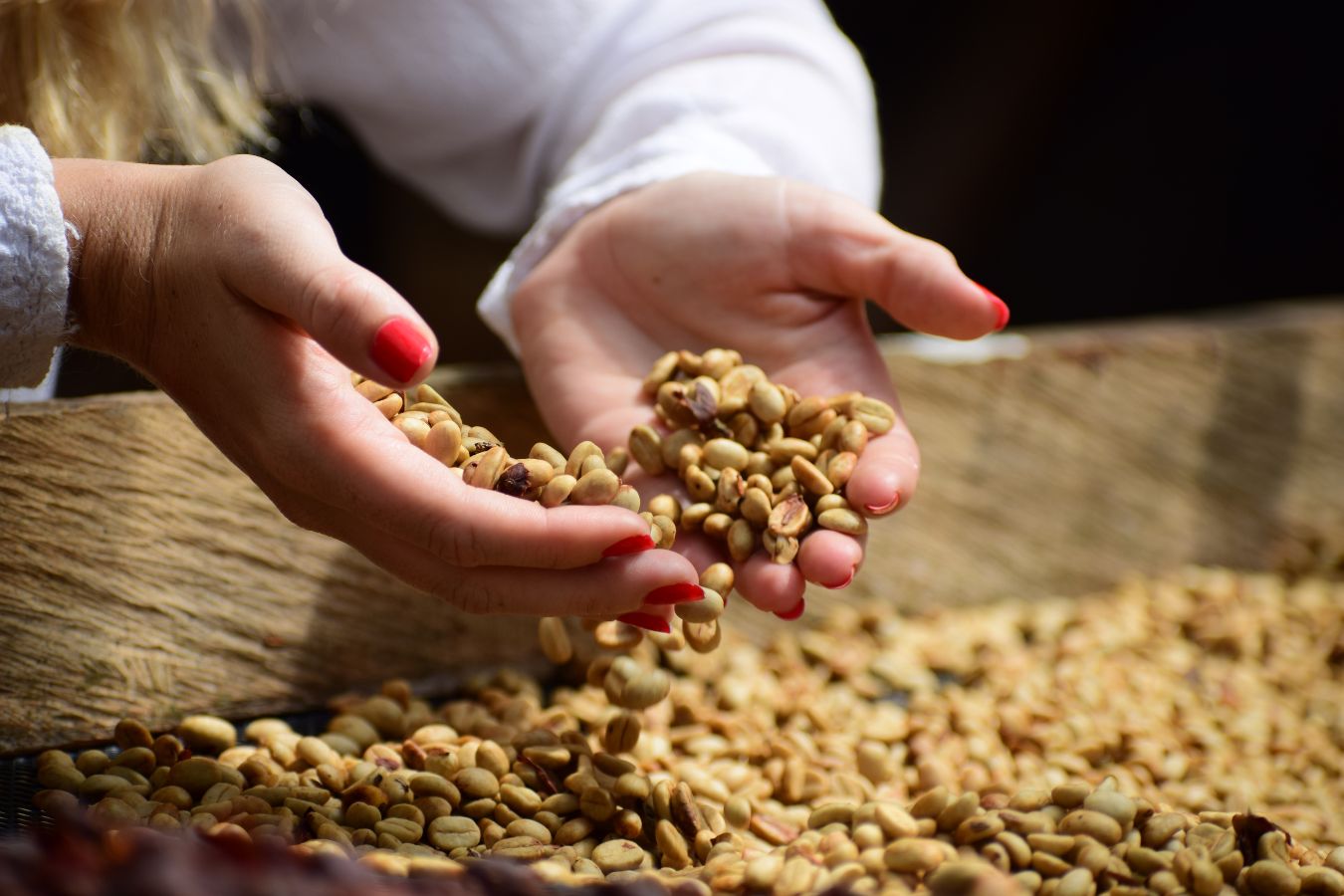 Coffee Price Today October 27, 2022: Although the US dollar fell, both stocks entered the oversold zone, but coffee prices continued to fall sharply. The price of Robusta coffee in London delivered in January 2023 decreased by 73 USD / ton to 1875 USD / ton.

On the New York Stock Exchange, the price of arabica coffee delivered in December 2022 fell 6.05 cents/lb to 179.75 cents/lb, and the price for delivery in March 2023 fell 5.2 cents/lb to 177.3. cents/pound. In the last trading session, Robusta continued to decline sharply because Vietnam caught it in the harvest season.

At the beginning of the session on October 27 (Vietnam time), the US Dollar Index (DXY) on the US market measures the volatility of the USD with 6 key currencies (EUR, JPY, GBP), CAD, SEK, CHF ) significantly decreased by 1.21% to 109.74.

Although the dollar fell, it did not support coffee prices as the currencies of Vietnam and Brazil loosened their exchange rates, meaning that the world’s two largest coffee-producing countries will increase sales next year.

In addition, weather forecasts in the main coffee growing regions in southern Brazil are showing favorable rainfall also contributing to the price of Arabica coffee in New York at an unusually low level.

The prospect of ample supply as the new coffee crop 2022/2023 begins has spurred funds and sales speculation amid fears of a demand-driven global economic slowdown. Consumer demand for coffee is declining.

Following the rising demand for bubble tea in the area, the bubble tea chain will employ the Philippines’ successful franchise model to propel expansion throughout the country and the rest of Asia-Pacific.

CoCo Fresh Tea & Juice, which now has 82 sites around the Asia Pacific area, has announced ambitions to build on recent store growth and expand throughout the continent.

CoCo Fresh Tea & Juice, which was founded in Taiwan in 1997, today has more than 5,000 locations throughout the world, including 64 in Canada, 44 in Australia, and 31 in the US. Most of its locations are in Taiwan and China.

According to studies cited by the corporation, customers in Southeast Asia spend $3.66 billion yearly on beverages like fruit tea and bubble tea. CoCo Fresh Tea & Juice has expanded across the Asia Pacific area as a result of the region’s strong demand, particularly in Singapore.

The largest bubble tea company in Southeast Asia, Tealive, has announced a prospective share offering plan as it works toward its 2020 objective of building 1,000 outlets throughout Malaysia. Additionally, the business intends to increase the number of Tealive locations each year in the Philippines, with a goal of 300 locations by 2024.

Gong Cha, a network of bubble tea shops from Taiwan, with 28 locations in Singapore and 1,800 locations worldwide. With offices in places like Indonesia, Malaysia, the Philippines, and Taiwan, the corporation has a significant presence in the Asia Pacific area.