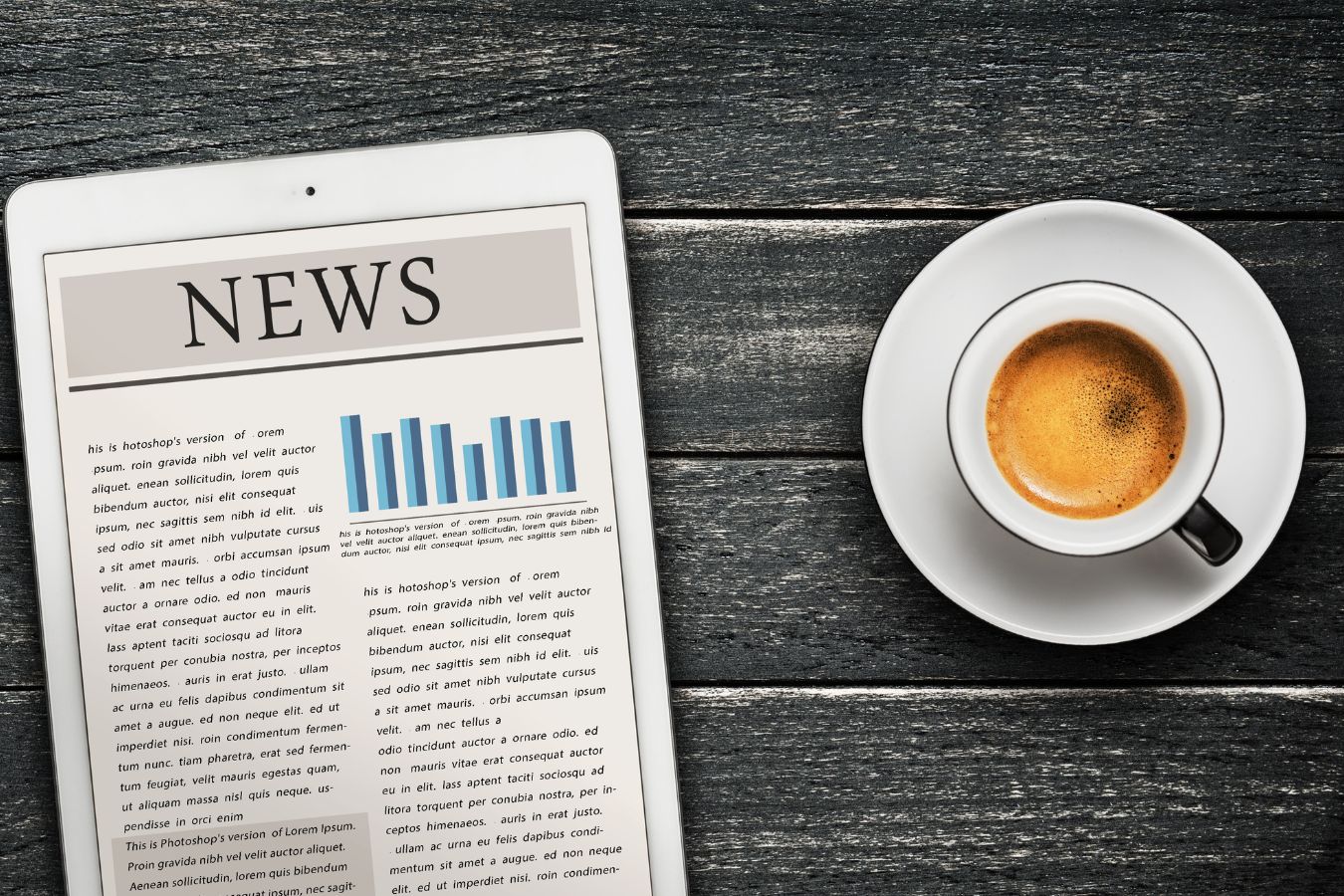 Coffee Price Today October 28, 2022: Robusta sometimes increased strongly when entering the oversold area for many sessions but was still restrained by the USD. The price of Robusta coffee in London delivered in January 2023 increased by 3 USD / ton to 1878 USD / ton.

However, towards the end of the session, the strength of the USD pushed this coffee item lower. Meanwhile, the exchange rate also means that arabica outperforms coffee on the London exchange.

According to technical analysis, although the RSI has dropped deep into the oversold area for many sessions and touched 20.81%, the cash flow has not yet created a bottom to open long positions, the market continues to sell. causing Robusta to drop in price.

Recently, the coffee market has continuously declined when the USD is high, consumption is weak and especially the supply is abundant when Vietnam enters the harvest season.

The Vietnam Coffee and Cocoa Association believes that there is not much pressure in the short term as annual coffee production will increase significantly from November to January. Early weather continues to be a factor holding back the recovery momentum. retracement of arabica coffee prices.

In addition, a production increase of 11.5% is also expected for Costa Rica in the new crop year. Abundant supply while concerns about reduced consumer demand due to inflation caused coffee prices to plunge after a series of negative days.

Despite supply chain difficulties that hindered operations earlier this year, KDP noted coffee sales as a significant contribution to $3.62 billion in third-quarter revenue. Sales of single-serve pods and commercial coffee systems increased for Texas-based Keurig Dr. Pepper in the third quarter of 2022.

The coffee and beverage firm managed by JAB Holdings announced statistics for the quarter ending September 30, 2022, and they showed an increase in overall net sales of 11.4% to $3.62 billion from $3.25 billion during the same period in 2021.

Regarding coffee, retail sales of single-serve pods made by Keurig Dr Pepper in IRi monitored channels increased 4% while its dollar market share stayed at 82%. According to the business, growth in untracked channels has been greater. Due to an 8% rise in product pricing, Keurig Dr. Pepper’s commercial coffee system’s net revenues for the quarter increased 5% to $1.2 billion.

CEO Ozan Dokmecioglu stated that Keurig Dr. Pepper’s coffee business is gradually recovering from the prior quarter’s worldwide supply chain interruption and anticipates an increase in coffee sales in the fourth quarter.