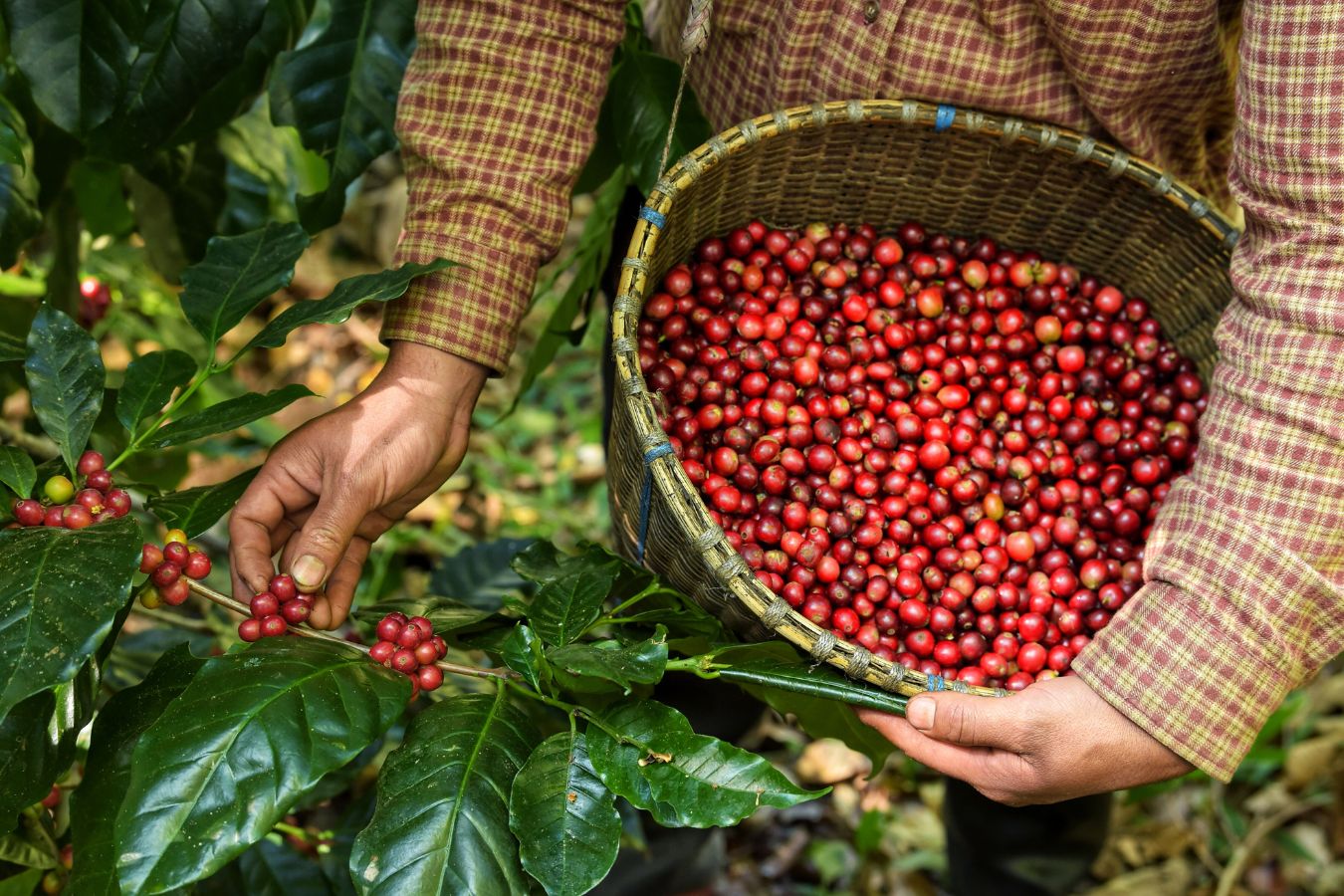 Coffee price today October 8, 2022: The market was supported by short-term supply bottlenecks due to reduced exports in Brazil and Colombia.

The market will be supported in the near term by tight supply due to reduced exports in Brazil and Colombia. The Brazilian Institute of Geography and Statistics (IBGE) lowered its forecast for this year’s coffee crop, while coffee production in Colombia fell to an eight-year low.

\At the same time, the US Unemployment Number (NFP), just released by the National Bureau of Labor Statistics, showed an increase of 263,000 in September. This number follows August’s increase of 315,000 and better. The market expectation is 250,000. This positive figure is helping the commodity market, including coffee, gain momentum. According to the Industry and Trade Information Center of the Ministry of Industry and Trade (VITIC), the coffee trade in Vietnam’s market in Asia this week remains quiet due to depleted reserves and shipments from the new crop year to the next. next month.

World coffee news: Reborn Coffee aims to grow retail stores in the US

The California coffee roaster and coffeehouse chain is planning to open more than 40 stores in the US and make an initial launch in Europe, Asia and the Middle East following the conclusion of a $7.2 million IPO. in August 2022.

Reborn Coffee is eyeing store sales growth in the US and internationally after wrapping up a $7.2 million IPO earlier this year. The California-based coffee and roaster chain reported second-quarter revenue of $0.8 million for the three-month period ended June 30, 2022. Sales increased 63% year over year. period in 2021, in which Reborn had a net loss of $0.9 million.

Reborn currently operates nine coffee shops across California and plans to open up to 40 company-owned retail locations and the top four in the US, targeting cities like San Francisco and San Diego. , Houston and Kansas City. Additionally, it plans to launch in four international locations over the next few years, with South Korea, Austria, and the UAE seen as potential markets.

As well as company-owned stores, Reborn Coffee distributes whole bean, packaged coffee, and cold brew products at retail locations, kiosks, and cafes throughout the United States. The company plans to expand its e-commerce marketing and launch new products under the Reborn brand, such as cascara tea packs, red tea bags and cold brew cans next year.

The Conversion Of A Fresh Coffee Aroma

The Evolution of the Coffee Taster’s Wheel of Taste