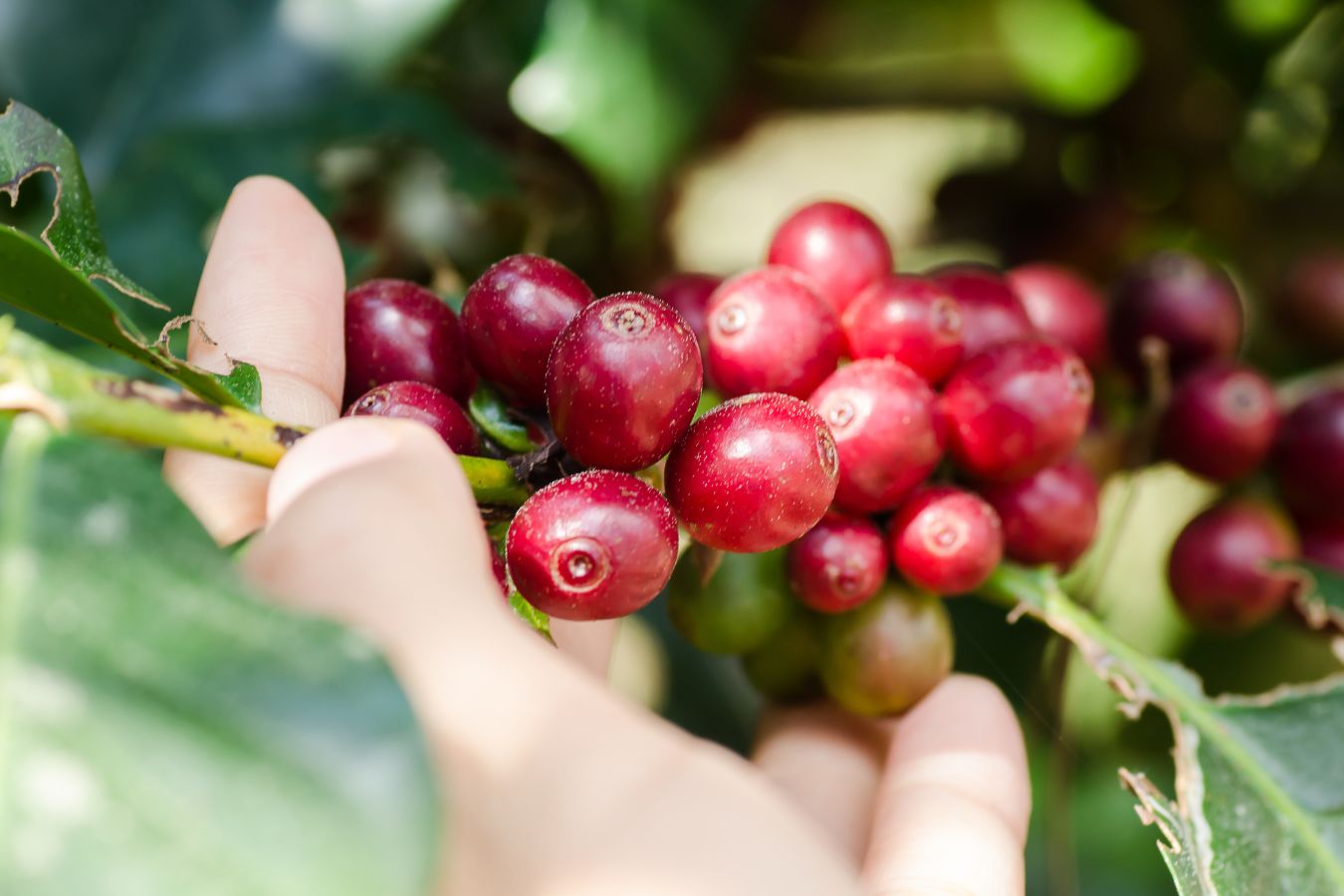 Coffee price today September 17, 2022: the price of Robusta coffee delivered online in London in November 2022 was registered at $2,202/ton.

In the world market, all types of coffee have decreased in price, so the price of Robusta coffee delivered online in London in November 2022 was registered at $2,202/ton after a decrease of 1.08% (equivalent to 24 USD).

Coffee exporter Brazil (Cecafé), which exported 2.762 million 60kg bags of coffee in August, is down 2.5% from the same month in 2021, DatamarNews reports. But in terms of sales, Brazil recorded coffee export revenue of $655.3 million in August, up 49.5% over the same month last year.

In August, the performance of the Brazilian coffee industry showed extremely impressive numbers: record sales of US$5,904 million and growth of 61.4% compared to the first 8 months of the previous year, however, Coffee production abroad fell again during this period by 5.3%, from 26.7 million bags to 25.3 million bags at the end of August.

Market Lane, an Australian coffee and roaster business, is the newest coffee company to receive B Corp certification.

Market Lane, which was founded in 2009, has seven locations in Melbourne, Australia. Compared to a global average of 50.9, it had an Impact Assessment B score of 80,2.

In order to give a thorough evaluation of operational impact, the B Corp accreditation evaluates a company’s performance across five categories of impact: governance, workers, community, environment, and customers. To become a recognized B Corp, candidates must undergo an examination every three years and receive a minimum score of 80 in the impact areas.

As important tenets of its business, Market Lane advocates an emphasis on environmentally sound procedures along with moral and open interactions with coffee producers. Market Lane declared that it had achieved complete carbon neutrality earlier this year.

Since 2019, the business has placed solar panels on its building and roaster, used organic recycling to divert coffee grounds and other organic waste from the trash, and partnered with carbon-neutral suppliers, such as B Corp Minor Figures, to supply oat milk to seven Market Lane locations.

Market Lane’s certification comes after Melbourne Coffee Merchants, a sibling company of the corporation, and Union Hand Roasted Coffee, a speciality coffee roaster, both of which received their certifications in August 2022. B Corp certification was declared for the United Kingdom in April 2022.