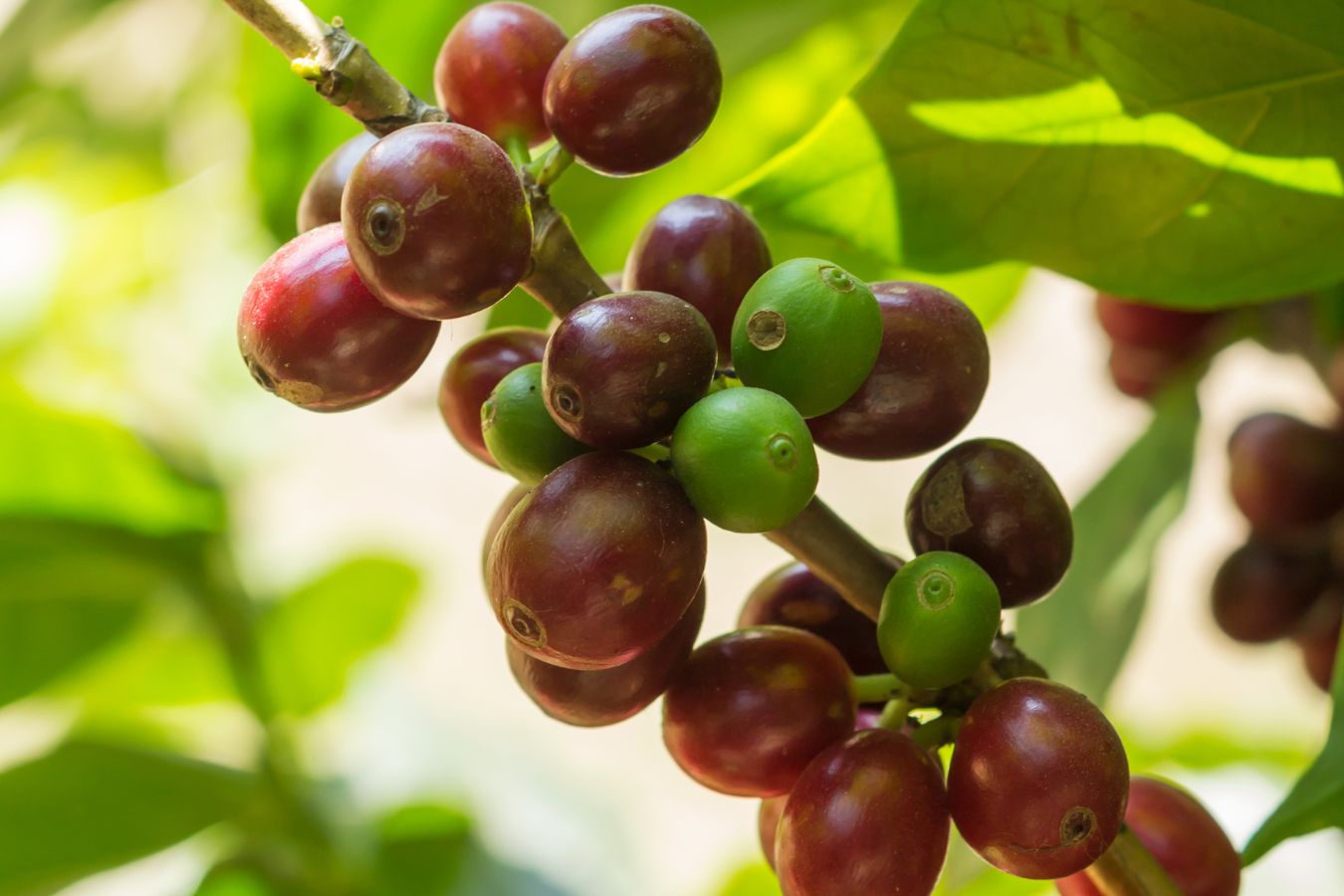 In last week’s summary, the London market had 2 bullish and 2 bearish sessions. The price of Robusta coffee delivered in November increased by 30 USD (1.36%), a very significant increase. Trading volume is still below average.

Meanwhile, the New York market also increased 3 sessions and decreased 2 sessions. The price of arabica coffee delivered in December increased by a total of 5.35 cents, a strong increase of 2.49%.

Trading volume is quite low and below average. The highlight in the past week was the news that the US Federal Reserve (Fed) raised interest rates for USD by 0.75% to 3-3.25 %/year.

This is the highest level since 2008, while the Brazilian Monetary Policy Committee (Copom) also raised the base rate on the reais by 0.25% to 13.75%/year. Along with that, many of the world’s largest central banks such as and the State Bank of Vietnam have also taken similar steps to contain global inflation.

This has put most markets, including coffee, under pressure. Important information was also announced last week. Brazil’s agricultural supply and forecasting company (Conab) has released a report. As a result, due to climate benefits, they have decreased from 3.6 million bags compared to the previous survey to 50.38 million bags in the current coffee year 2022/2023, of which Arabica coffee reached 32 .41 million bags, 3.1% more than the previous crop.

Conilon Robusta coffee was unchanged from the previous forecast with a record volume of 18 million bags, up 10.2% from the previous crop year. According to Conab, Brazilian coffee will have a “two-year cycle” this year. “, but last year’s dry weather and frost reversed this cycle.

The US coffee chain and marketing agency will begin the partnership by promoting the Costa Club loyalty program in the UK.

The WPP-owned creative agency will coordinate the marketing and creative branding of Costa Coffee across the chain’s 41 international markets. WPP is also a Global Marketing Network Partner of Coca-Cola, which acquired Costa Coffee in 2018 for £3.9 billion ($5.4 billion).

The partnership saw Wunderman Thompson take over BBH London as the creative agency of Costa Coffee in the UK. Its first marketing campaign will focus on promoting Club Costa’s loyalty program in the United Kingdom, its largest market.

Costa Club is a rewards-based loyalty program that Costa Coffee relaunched in August 2021.

The promotion will take place across 2,800 Costa Coffee stores in the UK and on national radio, promoting weekly deals. A campaign away from home is scheduled to take place in October 2022.

How to roast natural coffee and honey coffee