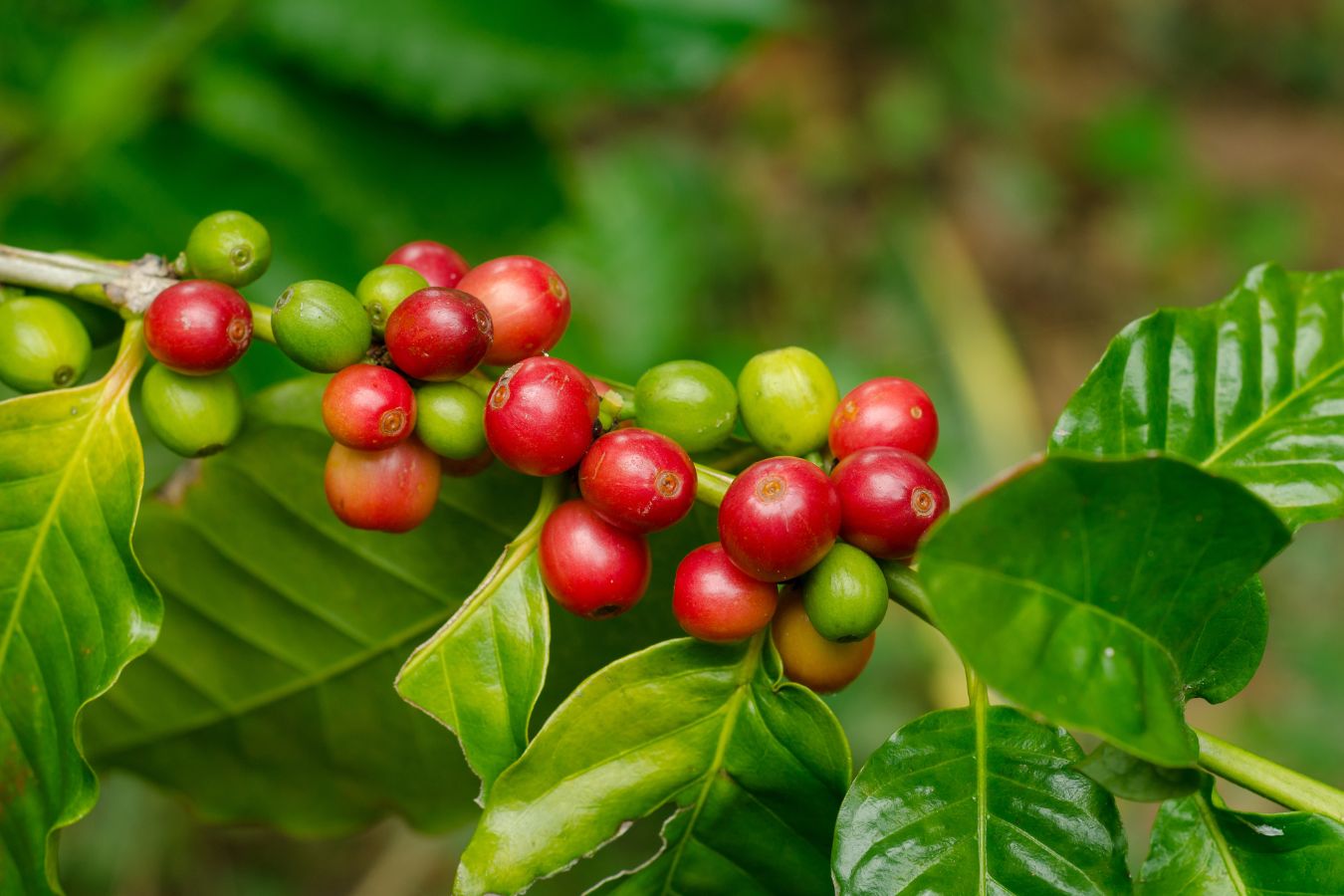 On the New York Stock Exchange, the price of arabica coffee delivered in December 2022 increased 3.35 cents/lb to 223.8 cents/lb, and the price for delivery in March 2023 increased by 2.4 cents/lb to 216.5 cents/pound. In the first trading session of the week, coffee prices moved in opposite directions on the two exchanges.

This morning, the DXY Index is heading towards 114 points. This is an important resistance level. The strong dollar pushed the euro and pound to 20- and 37-year lows. Really fell. It has stimulated the sales of manufacturers in Brazil. because the harvest is coming to an end and the physical goods available are plentiful while the means of preservation are limited.

Inventories of coffee that met New York’s minimum standards remained at 485,408 bags, the lowest in 23 years. The above information continues to support the price increase of arabica coffee.

This week, the SoHo neighbourhood of Manhattan will welcome The Lost Draft, a coffee shop owned by an unidentified New York City-based filmmaker. The cafe is intended to give writers, television and film crew members, and other city workers a cosy, motivating, and social area.

A 300-square-foot private room can be booked inside the roughly 1,500-square-foot Lost Draft venue for gatherings and table readings.

The main store area’s muted colours and textures are complemented by retro furniture and movie-inspired accents that arouse vivid fantasies.

The bathroom’s emerald green tiles, which were modelled after those in the Overlook Hotel in Stanley Kubrick’s “The Shining,” are complemented by an antique vanity mirror that gives the space a vintage Hollywood vibe.

Director’s seats, production lights, and reels are positioned around the oak tables in the table read room.

The head of Lost Draft’s coffee program is Steven Sadoff, who established the Ground Support Cafe in SoHo in 2009.

Sadoff managed the creation and execution of the shop’s espresso and traditional pour-over beverage menu, as well as the creation of unique drinks such as the Osmanthus Latte and Sesame Latte.

A variety of locally baked pastries, fresh appetizers produced in the Moffat Turbofan behind the bar, and theatre-style popcorn are offered with drinks.

On Tuesday, September 27, The Lost Draft makes its debut at 398 Broome Street in New York City.

Where Are Vietnamese Coffee Beans From

The difference between robusta coffee beans and arabica beans

Burundi coffee: An introduction to flavours and growing regions