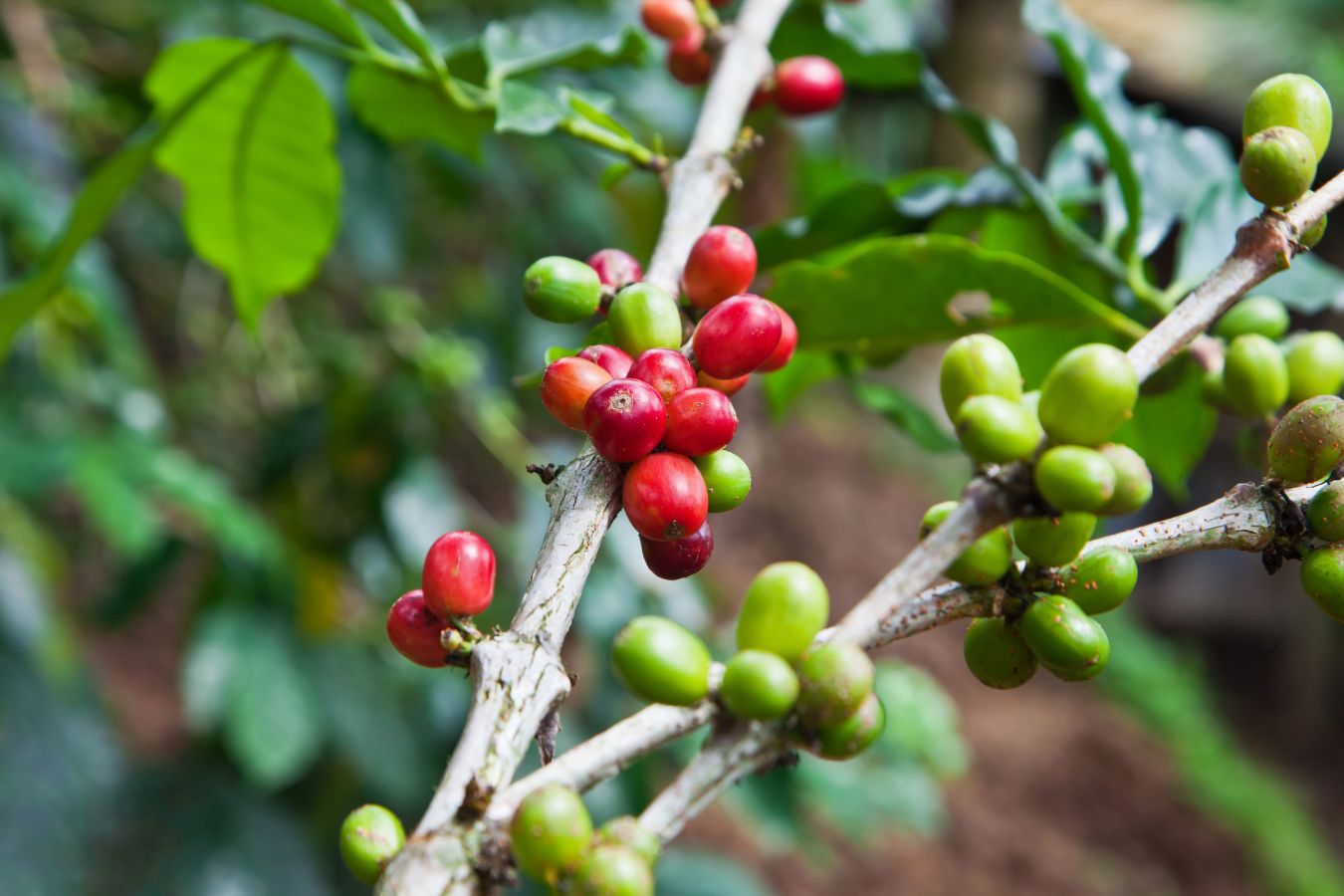 On the New York Stock Exchange, the price of arabica coffee delivered in December 2022 increased by 0.55 cents/lb to 224.35 cents/lb, while the price for delivery in March 2023 decreased by 0.2 cent/lb 216, 3 cents/pound. In the first two sessions of this week, Robusta coffee prices fell on the London exchange.

The reason is that the UK Government has aggressively cut taxes and the Bank of England (BoE) is expected to raise interest rates further at its next meeting in November after increasing it from 0.5% to 0. .5% 2.25%/year is up on September 22. The above news caused the London market to fluctuate quite a lot, British bonds sold off in the last session and the value of the British pound is currently at its lowest level. all time. Coffee prices on the London exchange fell below the $2200/ton mark.

Meanwhile, the price of arabica coffee increased as the commodity fund offset the price. The value of speculative capital due to concerns about lending interest rates continued to increase in the last quarter of the year. New York’s supply of standard coffee continued to stand at 460,387 bags as of September 26.

Similar to Robusta, Arabica investors and growers continue to monitor rainfall in Brazil’s coffee-growing regions this week, with good and favourable forecasts for possible rainfall.

Coffee World News: Starbucks is about to open its 6,000th store in China

When its new Lippo Plaza site opens this month, the Seattle-based coffee giant, which plans to have 9,000 outlets in China by 2025, will have 6,000 stores there and 1,000 stores in Shanghai.

As it starts the next phase of its growth in China, the second-largest market after the US, American coffee giant Starbucks is on schedule to reach 6,000 shops.

On September 30, 2022, the Lippo Plaza location in Shanghai will open, becoming Starbucks’ 1,000th location there. With its debut, the biggest city in China will have 1,000 Starbucks outlets, making it a first worldwide.

Starbucks Interim CEO Howard Schultz announced a strategy in September 2022 to grow the company’s presence in China by 50% and open 9,000 outlets by 2025. The business of the corporation includes growth objectives. Over the next three years, broader plans to run 45,000 outlets worldwide.

The new shop uses clever, energy-efficient solutions for air conditioning, lighting, and water consumption. It is the latest location in Starbucks’ Greener Stores category in China. By 2025, Starbucks wants to run 2,500 greener locations.

Machine learning algorithms have been introduced to optimize and speed inventory ordering and labor scheduling, and digital sensors and automation technologies have also been included to increase the effectiveness and accuracy of inventory chores.

The Seattle-based coffee giant reported third-quarter results that concluded on July 3, 2023, and reported sales of $8.2 billion, which was 8% more than during the same time in 2021. Almost 35,000 Starbucks locations are now open and running throughout the globe.

Why is the price of Espresso still 1 Euro in Italy?