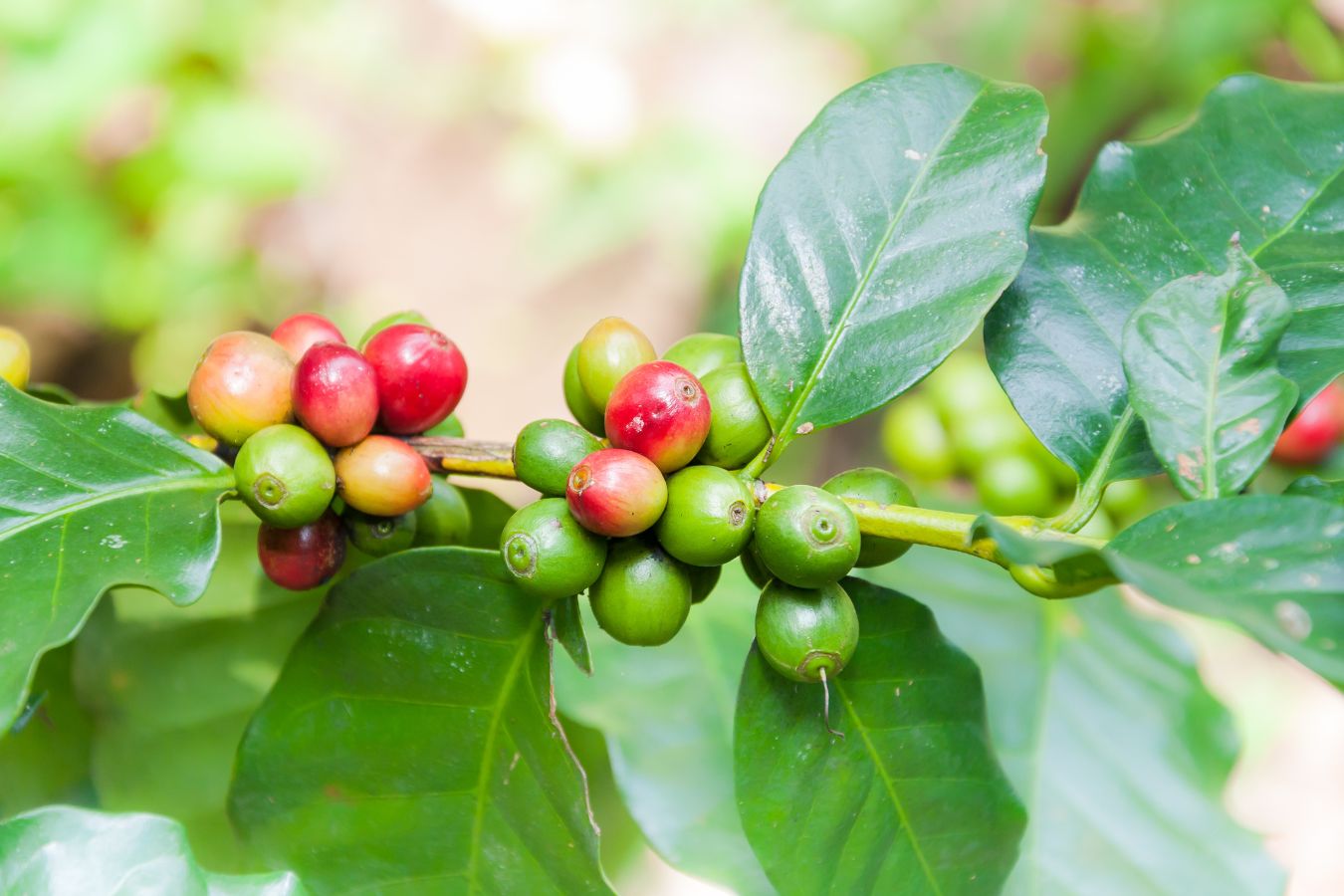 The reason for the decline, according to expert Nguyen Quang Binh, was due to close to the closing date of trading positions, when the New York Stock Exchange approved a large batch of coffee awaiting certification. Previously, 456,133 pieces of luggage were stored on this floor. for quality control, a number that is surprising to those who do not understand.

According to observers, it was actually a series of long-storage vehicles that were removed for re-inspection due to quality doubts. Quantity and quality are not new to new growers signing up for auctions. There is also favorable weather information for the upcoming harvest.

The Brazilian government reports average daily coffee exports for November 2022 at 11,440 tonnes at the end of the second week of the month, compared with 9,200 tonnes in the same period last year.

Rabobank forecasts Brazil’s coffee exports will reach between 42-43 million bags next year, up from 40 million bags this year. The country’s domestic consumption is also projected to increase by about 500,000 bags, a growth rate of about 2%.

The non-profit International Coffee Organization has released its flagship annual report for the third time, calling on public and private organizations worldwide to support youth participation in agriculture.

The 98-page Coffee Development Report (CDR) 2021 outlines a not-so-distant future in which an aging workforce in coffee-producing countries, combined with rising global coffee demand, threatens both the quantity and quality of global coffee production.

While offering numerous avenues for youth participation in coffee-producing countries (CPCs for short), the report also points to a number of existing forces driving youth away from coffee farming. Including price volatility, low prices, and lack of access to land, capital, and other resources.

Researchers from  Michigan State University  contributed heavily to the report’s findings, while CDR was financially supported by the German Federal Ministry for Economic Development (  BMZ  ) through the agency for international cooperation (  GIZ  )

Among the report’s many revelations is a review of more than 100 best practices for engaging and integrating youth into the coffee value chain. The report also provides policy recommendations for private and public sector actors.

While the first two-thirds of the report focuses on youth participation, the rest focus on the overall coffee market in 2021, which includes a lot of production, export, and price data.