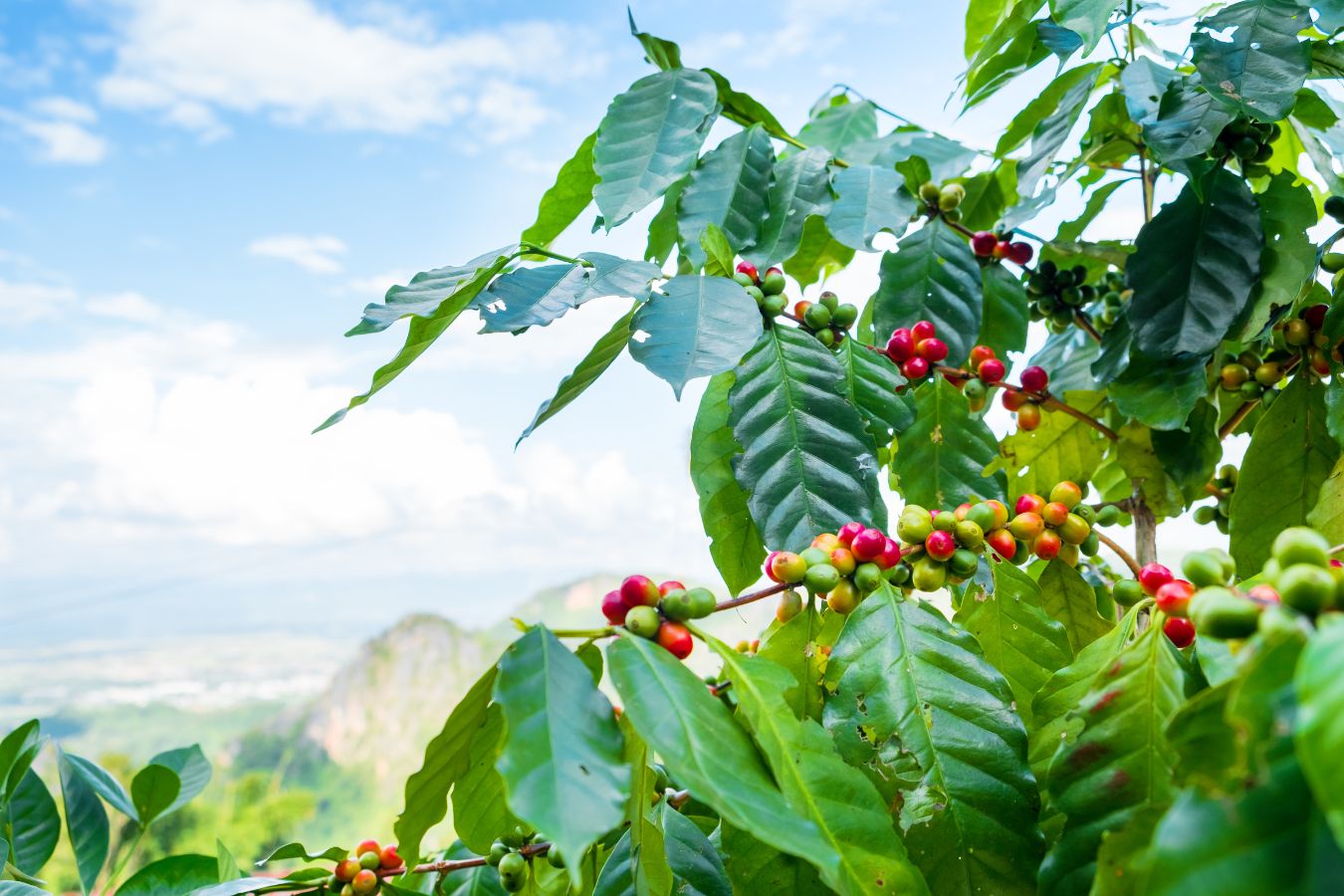 Meanwhile, stocks of standard coffee in New York continued to decline, hitting a 23-year low of 515,064 bags on September 20. The harvest of the ready-to-use crop increases the supply in the market. While some major coffee regions of the South achieved export.

The first rains of the new season are favourable and the cotton season has begun. This information is putting downward pressure on arabica coffee prices. According to technical analysis, the technical indicators are showing neutral signals. In the short term, the price is expected to continue to struggle within the old 215-235 range.

With the transaction, TenEleven Hospitality now has 14 retail locations, including the six Jack’s Stir Brew Coffee cafés and eight VSV pubs that were formerly spread over Long Island and New York City. Three of Jack’s eateries, according to the new parent company, are now “in business”.

Feenix Venture Partners, a New York-based investment company that already lends money to VSV, spearheaded the merger. The parent firm will be run by Rakesh Chandirami, Sebastien Auvet, and Dilip Hari, the founders and executives of VSV. Since 2020, all three have had a part in running Jack’s Stir Brew.

How To Properly Ferment Coffee And Ensure Quality?

What do coffees from around the world taste like? 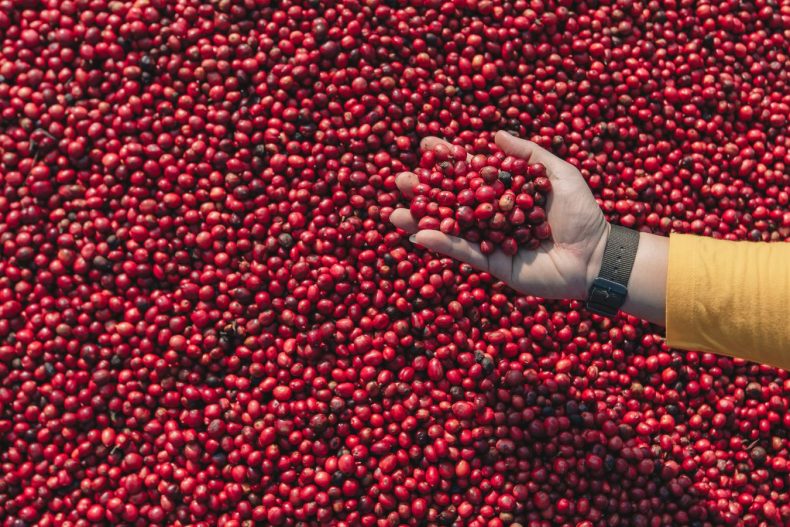 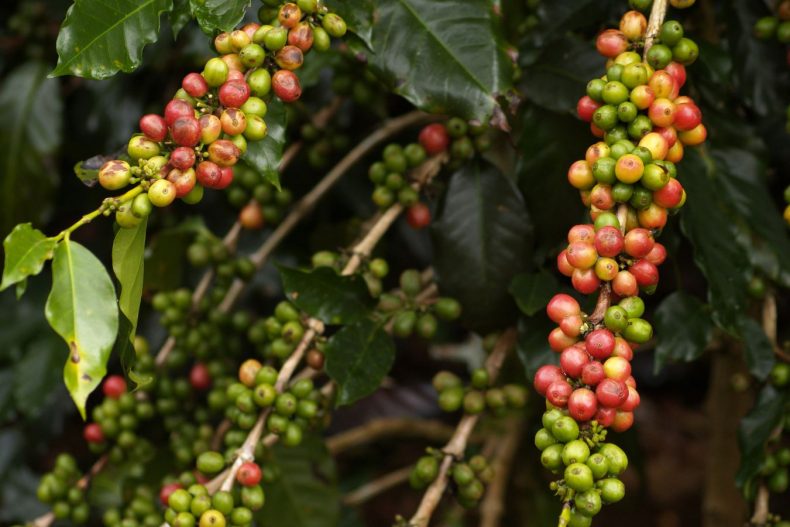 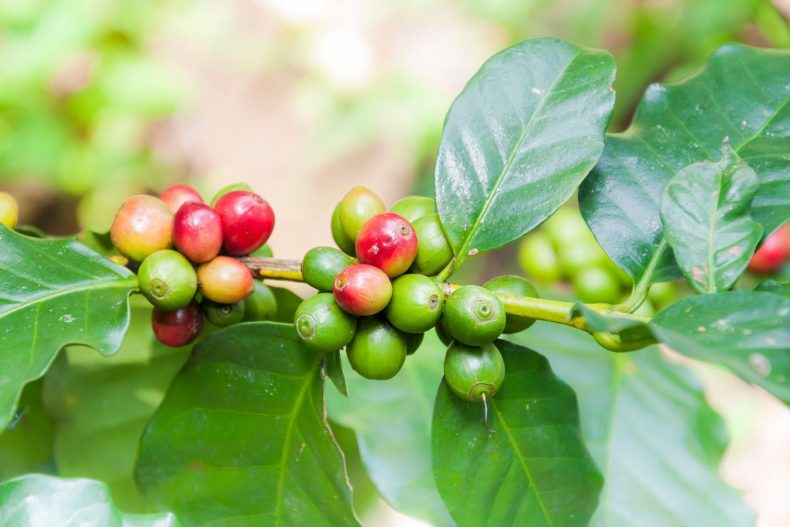