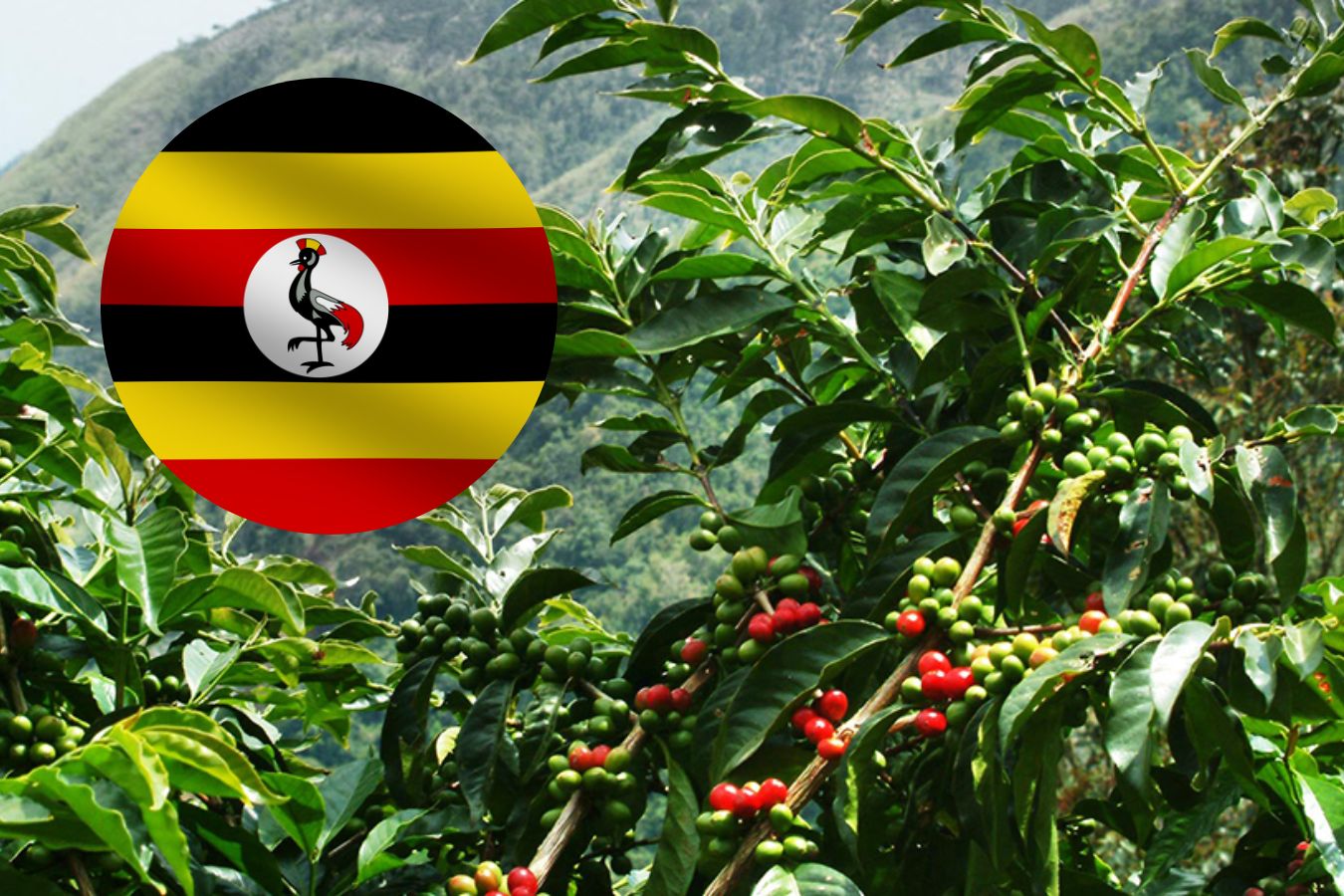 Uganda is one of the few countries in the world with native coffee, with Robusta growing wild around Lake Victoria. Coffee is an integral part of Uganda’s export economy, and the country is one of the largest coffee producers in the world. However, since most coffee is Robusta, production of coffee in Uganda has struggled to earn a reputation for quality.

Coffee was not initially part of Uganda’s agricultural sector, even though the native Robusta plant has been part of Ugandan culture for hundreds of years. Arabica was present in the early 1900s, probably from Malawi and Ethiopia. This crop isn’t doing well and has to be protected against illness. Meanwhile, Robusta cultivation has risen, and disease-resistant types have thrived.

Coffee growing has a long history.

Coffee accounted for barely 1% of Uganda’s exports in 1925, but it was regarded as an essential and ideal crop for the country’s smallholder population. The Coffee Industry Board was created in 1929. Farming cooperatives aided the industry’s development, and by the 1940s, coffee had become Uganda’s primary export.

Coffee remains a company that thrived through the Idi Amin regime (regime resources, rights repression, economic failure) emerged time by an increase in global value due to frost in Brazil in 1975. In the 1980s, it remained the most profitable crop, and production grew.

The revival of Ugandan coffee

The collapse of the International Coffee Agreement in 1989 caused prices to plummet, and the government devalued the Ugandan shilling to make coffee exports more attractive globally. In 1990, Ugandan coffee production fell by 20%, not only because of prices but also due to drought and shifting away from coffee to other subsistence crops.

In the early 1990s, the industry was increasingly liberalized, with the government playing only a supporting role in marketing and development. The Uganda Coffee Development Authority has continued to relax the rules, allowing for better traceability and easier access to Ugandan coffee.

Production groups are increasingly building remains the main coffee export, and Uganda is building a reputation for good quality Robusta. Arabica production is still relatively small (mainly varieties Kent, Typica, SL-14, and SL28), but the quality is increasing. In the coming years, Ugandan coffee will likely play an increasingly significant role in the specialty world.

Today, Uganda ranks eighth worldwide in coffee production, on par with Peru, and second in Africa after Ethiopia. Uganda typically produces 3-4 million 60 kg of coffee annually, accounting for only 2-3% of global production and far behind giants like Brazil (55 million bags) or Vietnam (25 million).

“Much of what Ugandan farmers grow is Robusta, a relatively low-quality variety commonly used to produce instant coffee – think Folgers, not your specialty coffee – according to National Geographic.”

On the other hand, coffee has grown to be Uganda’s most significant and valuable business, earning more than $400 million during the last century. It generates at least 20% of Uganda’s export earnings, and 1/5 Ugandans – about 8 million people – earn most or all of their income from coffee, according to the Uganda Coffee Federation.

Most of Uganda’s coffee comes from small farms – farms the size of a football field – and the rapidly growing rural population divides the land into ever smaller pieces. Weak land rights laws allow smallholder farmers to be taken over by wealthy neighbors or foreign investors. Here, women are often marginalized because men traditionally control land and household finances.

Ugandan farmers often do not have access to essential equipment such as fertilizer, irrigation, and high-quality seeds; services such as bank loans, agricultural training, and market data; and infrastructure such as paved roads and processing facilities are lacking.

But it doesn’t stop there; Uganda’s coffee sector is particularly vulnerable even further – under the pressures of climate change. Because coffee is the economic foundation of the country. Scientists, government officials, farmers, and entrepreneurs, across the country, are reeling to save the country’s coffee industry from climate change.

“While farmers in Uganda are at a disadvantage competing in an increasingly mechanized global market with uncompromising quality standards – they seem to be joining the fight against climate change with a hand tied behind the back, “– according to National Geographic