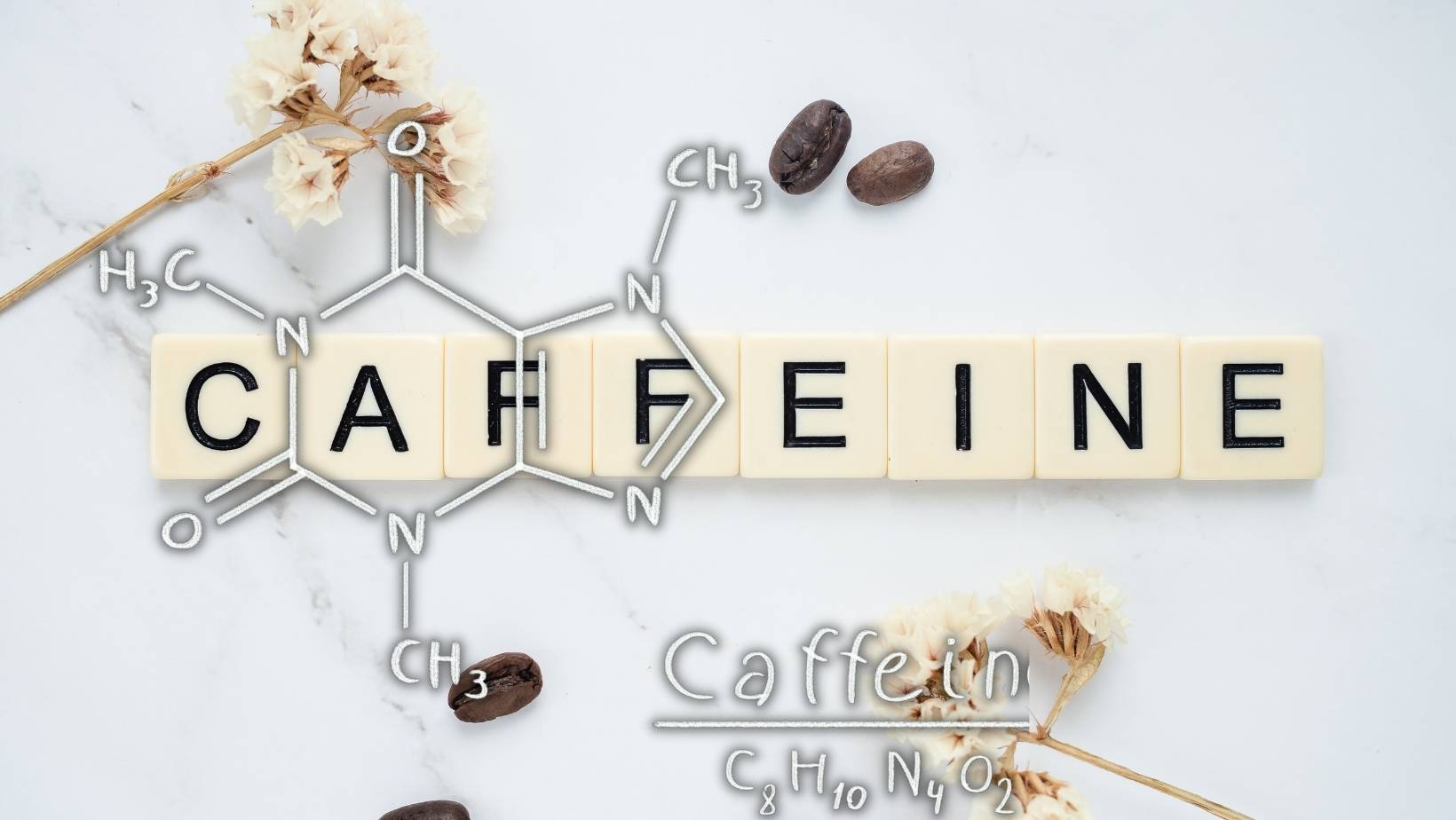 Surely we have all heard about caffeine and know that in coffee there will be caffeine, But not all coffees have the same caffeine content. It depends on the type of bean, processing method, and preparation method. The caffeine content is different. And do you really understand caffeine or not?. We often see people who practice or regularly drink unsweetened coffee, so is it because coffee contains caffeine? Effects of caffeine on our health… Let’s find out in this article.

Caffeine is a central nervous system (CNS) stimulant of the methylxanthine class.

Caffeine is a natural stimulant found in tea, coffee and cocoa plants. They work by stimulating the brain and central nervous system, keeping people awake and preventing fatigue. The Ethiopian shepherd was the first to discover this stimulant, noticing the extra energy it gave his goats. Today, more than three-quarters of the world’s population consumes a caffeine-containing product every day, and this figure goes up to 90% for adults in North America.

Caffeine is a bitter white substance that occurs naturally in more than 60 plants, including coffee beans, tea leaves, and cocoa pods (used to make chocolate). The U.S. Food and Drug Administration (FDA) considers caffeine to be both a food additive and a drug.

The most common sources of caffeine for most people are coffee, tea, soda, and chocolate. The amount of caffeine in foods and beverages varies. For coffee and tea, the amount of caffeine per cup depends on the brand, the type of bean or leaf used, how it was prepared, and its length. Most sodas, not just colas, contain caffeine. Energy drinks are growing in popularity, especially among teenagers and young adults. The caffeine content in these drinks ranges from 60 mg to over 250 mg per serving.

Accordingly, coffee is the main ingredient in over-the-counter stimulants that reduce fatigue, increase alertness or boost energy. It is also added to other prescription and over-the-counter medicines.

Effects of Caffeine on the Body

Many of us rely on a morning cup of coffee or a little caffeine in the afternoon to keep us awake all day. Caffeine is widely available, and about 80 percent of Americans use some form of caffeine every day. But caffeine doesn’t just keep you awake. It is a central nervous system stimulant that affects the body in many ways. Eg:

Caffeine has the ability to block the brain signaling molecule adenosine, causing an increase in other signaling molecules, such as dopamine and norepinephrine. This change is beneficial for mood and brain function. Studies have shown that caffeine can help you stay awake, reduce the risk of suicide, and ward off depression. However, research has also shown that a second cup of coffee offers no further benefits unless it is consumed at least 8 hours after the first cup. Accordingly, drinking about 3 to 5 cups of coffee a day can also reduce the risk of brain diseases such as Alzheimer’s and Parkinson’s.

Caffeine can aid in boosting metabolism and speeding up weight loss

Due to its ability to stimulate the central nervous system, caffeine can increase metabolism by up to 11% and fat burning by up to 13%. In fact, consuming 300 mg of caffeine per day can allow you to burn an extra 79 calories per day.

During exercise, caffeine increases the use of fat for fuel. This is very beneficial as it can help the glucose stored in the muscle last longer, potentially delaying the time it takes for the muscle to reach exhaustion. Caffeine can also improve muscle contraction and increase fatigue tolerance.

Researchers observed that a dose of 2.3 mg/lb (5 mg/kg) of body weight improved endurance performance by up to 5%, when consumed an hour before exercise .Caffeine increases endurance during exerciseCaffeine protects against heart disease and type 2 diabetes

Caffeine does not increase the risk of heart disease. In fact, recent evidence suggests a lower risk of heart disease in men and women if they drink one to four cups of coffee a day. Other studies show that drinking 2-4 cups of coffee or green tea per day is associated with a lower risk of stroke. Caffeine can increase blood pressure. However, this effect is usually small and tends to fade away for most individuals as they consume coffee regularly. Caffeine may also protect against diabetes. A recent review notes that people who drink a lot of coffee have a lower risk of type 2 diabetes. Consumption of decaffeinated coffee has also been linked to a reduced risk of diabetes.

Safety and side effects

Caffeine can be addictive and some people’s genes are sensitive to it. Some of the side effects associated with too much caffeine include anxiety, restlessness, tremors, irregular heartbeat, and trouble sleeping. Too much caffeine can also cause headaches, migraines, high blood pressure in some people, cause confusion, hallucinations, vomiting, or can lead to death from seizures. In addition, caffeine can easily crosses the placenta, which can increase the risk of miscarriage or low birth weight. Pregnant women should limit caffeine consumption. It’s worth noting that caffeine can interact with some medications. Accordingly, patients who are taking the muscle relaxer Zanaflex or the antidepressant Luvox should avoid caffeine because these drugs can increase its effects.

Consuming 400 mg of caffeine per day is safe. The equivalent of 2 or 4 cups of coffee a day, but an overdose can be fatal. Therefore, it is advisable to limit the amount of caffeine consumed at once to 200 mg at a time. Pregnant women should limit their daily intake to 200 mg.

Caffeine is not as harmful to health as we once thought. In fact, evidence suggests it may be the opposite. Therefore, it’s safe to consider your daily cup of coffee or tea as a fun way to boost your health. However, you should still use it in moderation, not abuse it as a stimulant to help you stay awake every day.

On the basis of consulting reputable scientific research sources and practical experiences, the Caffeine.vn team would like to share with you the problems related to caffeine in pure coffee beans, first of all, we will together with you. Find out which coffee beans contain the most caffeine.

A natural feeling, that Robusta coffee is stronger and Bitter than Arabica coffee; why? That is because Robusta has a higher caffeine content than Arabica, experimental analyzes show that, under normal conditions and similar roasting levels, the caffeine content in Robusta is twice as high as Arabica.

The caffeine in coffee trees in particular (and in many other crops such as tea, cocoa, etc.) has resistance to pests and diseases. surrounding environment impact; or stand firm in adverse weather and soil conditions. Thanks to the high caffeine content, coffee trees, especially Robusta coffee, have very strong vitality and hardly have to use pesticides like other crops.

Generally, at similar roasting levels, the caffeine content will be highest in Culi Robusta beans, then Robusta, then Arabica, Typica and Moka. Feeling when drinking, a cup of pure coffee with high caffeine will have a heavy bitterness, sometimes shocking, coffee intoxication; The cups of coffee with lower caffeine content are pleasant, harmonious, easy to drink and also easier … to fall asleep.

How does the degree of roasting affect the caffeine content of coffee beans?

How to make it affect