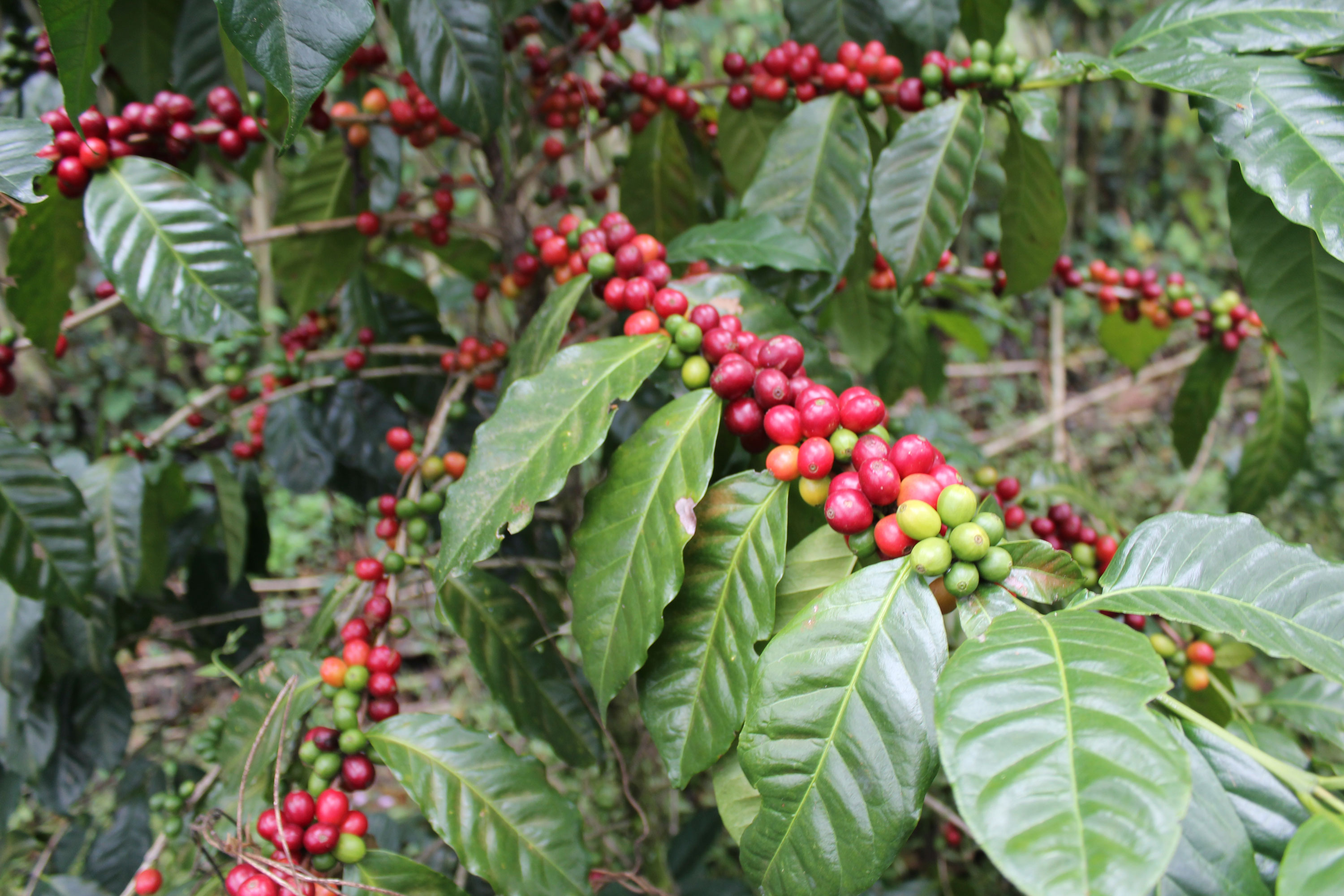 For F1 hybrid Arabica varieties such as  Centroamericano  , the seed obtained from the hybrid will not have the same characteristics as the parent plant. This is called “discrimination”. This means that the seedlings are likely to suffer from reduced yield, disease resistance, quality or other agronomic traits. Seeds should only be reproduced through asexual propagation and purchased from trusted nurseries.

Centroamericano is the result of crossbreeding a first-generation (F1) derived from rust-resistant  T5296  (of the genus Sarchimor ) and  Ethiopian Landrace Rume Sudan  (a native Arabica variety in Ethiopia). Centroamericano is resistant to coffee leaf rust, producing extremely high yields (in variety assessments showing a 22–47% increase in output compared to the Central American standard varieties). Centroamericano has also been shown to have exceptional cup quality potential when well fertilized at high altitudes. It was released in 2010 to farmers in Central America.

Centroamericano was founded by a consortium that included the French research institute CIRAD, a regional network of national coffee institutes in Central America (PROMECAFE), and a coffee bank in Costa Rica (CATIE). The Central American F1 hybrids are part of breeders’ efforts to increase the genetic diversity of the varieties in the region as the traditional varieties here are severely genetically limited.

Usually, the F1 hybrids of the selected parents are genetically distant from each other; This spacing maximizes hybrid vigor, which translates into high yields and overall wellness (e.g., resistance to frost) without sacrificing flavor quality or disease resistance. There are only a handful of F1 hybrids globally, which have been the most developed in the last ten years and have recently been sold commercially to farmers.