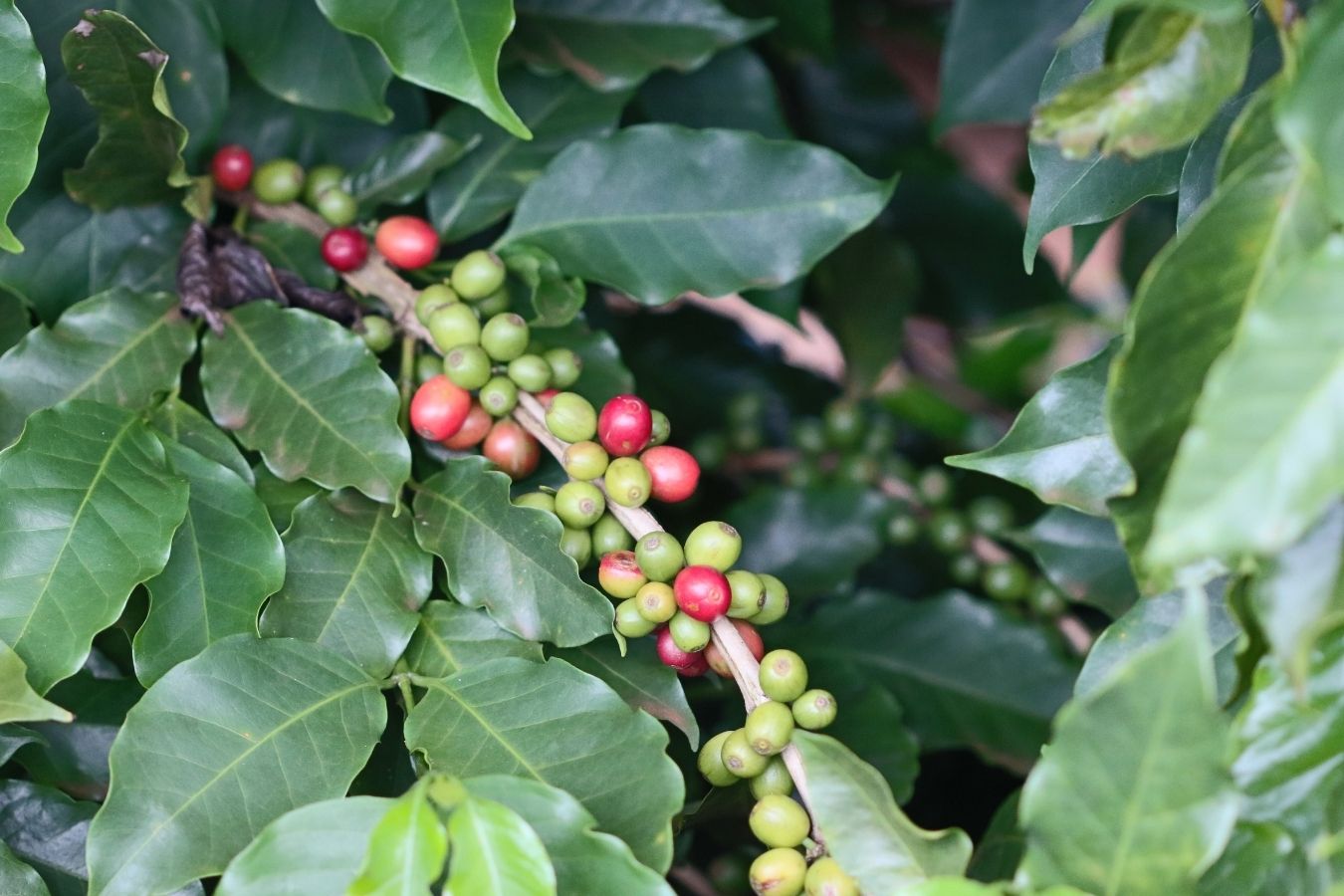 Coffee Waves in The World: Coffee has experienced many ups and downs in enjoyment, and people have used the word “wave” to describe that change. Trish Skeie was the first to coin the term “third wave of coffee” in 2002. And since then, this division of specific waves has been used worldwide. In March 2008, Pulitzer Prize-winning food critic Jonathan Gold described three waves of coffee in LA Weekly.

First Coffee Waves in The World

It was marked by the appearance of instant coffee in the 19th century. Anyone can boil water at home and make coffee, Folgers, or Nescafé. Coffee was mainly seen as the drink that wakes you up in the morning—promoted and favored for convenience, consistent quality, and commercialization. During this time, coffee was “consumed” rather than “enjoyed.” But at least got people to drink coffee. It’s hard to find someone who has never drank instant coffee.

The era of instant coffee

At first glance, there seem to be many reasons to reject the first wave. Hey, let’s see who made coffee a thing of the past. Who created low-quality instant coffee. Who has mixed all the shades of coffee? And who has kept coffee prices low for so long?

However, the first wave has its advantages. On the upside, during this period, revolutionized packaging, developed technology such as vacuum packaging that led to mass consumption and possible distribution to far-flung places, and the marketing of coffee. The first wave of people has fulfilled their mission to increase consumption exponentially. Indeed, we have borrowed heavily from the first wave, even if we don’t want to admit it.

Second Coffee Waves in The World

She is seen as the beginning of expensive, high-quality coffee in shops and home coffee machines.

Coffee quality is now starting to become an issue of concern. After a period of neglect in the first wave – abandoning Robusta (from the Latin robust meaning “strong”) suitable for instant coffee blends. Switch to Arabica (after the name Arab, one of the first countries to grow this coffee).

Peet’s Coffee pioneered this new coffee movement starting in the 1960s. But the most famous “player” of the period was (and still is) Starbucks with espresso-based drinks like latte and Frappuccino. As well as introducing coffee from different countries. They helped add the words “latte,” “French Roast” (dark roasted coffee with a smoky flavor), and “cappuccino” to consumers’ vocabulary. Coffee then became a craze from the young generation to the office world. It’s “stylish” to hold a Starbucks or Coffee Bean cup in your hand!

The Third Coffee Waves in The World

Coffee is starting to be seen as wine. At this time emerged the type of espresso machine and single-serve at home. In the first two waves, we appreciated coffee for what it brought: caffeine. A hot drink to sip on and enjoy a chat. Drinks can be combined with sweeteners, powdered milk, syrups, whipped cream… However, with the third wave, the highest form of coffee cuisine is desired. It appreciates the subtleties of taste, variety, and growing region.

Can take wine to compare. People love wine because of its complexity. It is a subtle expression of craft and territory (Terre is French for “soil.” A set of features by which a place’s geography, geology, and climate interact with plant genes. , express in agricultural products such as wine, coffee, chocolate, hops, etc.). You can drink wine by alcohol content or combine fruit juices to make it.

For example, Sangria (a typical drink of Spain and Portugal). It usually includes wine, chopped fruit, sweeteners, and small amounts of spirits). However, with fine wines, it’s best not to do anything at all.

Coffee is considered a specialty.

Let the coffee itself speak for itself. Coffee beans should be seen as a specialized food requiring fine craftsmanship rather than as a mere commodity. Coffee roasting should elevate to the art of bringing out the unique flavor of each bean. Gone are the days of over-roasting to hide the characteristics of each coffee bean. The third wave is enjoying coffee for its own sake.

The third wave is also the answer for those who want to automate and homogenize specialty coffees. Coffee of the new season will bring new flavors and influence the coffee blend, just as the same vineyard can produce significantly different wines from year to year.

Mix and roast to achieve a predetermined “flavor profile” year after year. Consider that consistency is the ultimate goal when mixing and roasting espresso. That is the thinking of the second wave.

The roaster works with a new coffee palette with each new batch of coffee. Learning to work with palettes is third-wave thinking. It means not simply trying to make coffee what you want it to be.

A barista is an “artisan.”

At this time, the barista is not only the operator of the coffee machine or the “barista” but the “artisan.” In understanding the third wave, they are students learning about coffee. They don’t just focus on “how can I make this drink for the customer as quickly as possible.” But they dedicate themselves to making it all right from the coffee mix. Take as much time and effort as possible and serve the perfect cup of coffee to your customers. The third wave barista is a coffee ambassador.

If in the past, consumers were more loyal to the company brand than to the origin of the coffee beans they enjoyed. The fourth wave is forming—emphasis on relationship building and transparency of buying and selling practices. Between farmers, importers and exporters, mixologists, retailers, and consumers. Through communication tools and disseminating knowledge about coffee.

Coffee is the product of “association.”

It can be said that coffee is a product that connects some of the wealthiest people and the poorest people on the planet. Coffee is consumed in large quantities in rich countries. But it is grown mainly in developing countries.

Coffee is the second-largest traded commodity in the world after oil. Producing, transporting, and distributing coffee requires ongoing transactions from remote growers to coffee drinkers. This has brought in foreign currency and create jobs for many countries.

Like me, you can be a second wave. It is getting used to the third or even fourth wave. When you stop at the coffee shop, it seems to be hidden behind the counter, too far away for you and me to understand. And that’s what we looked like not too long ago. But trial and error and spending an “unreasonable” amount of money on mistakes. We are and continue to learn because it’s a shame to waste moments enjoying good coffee.