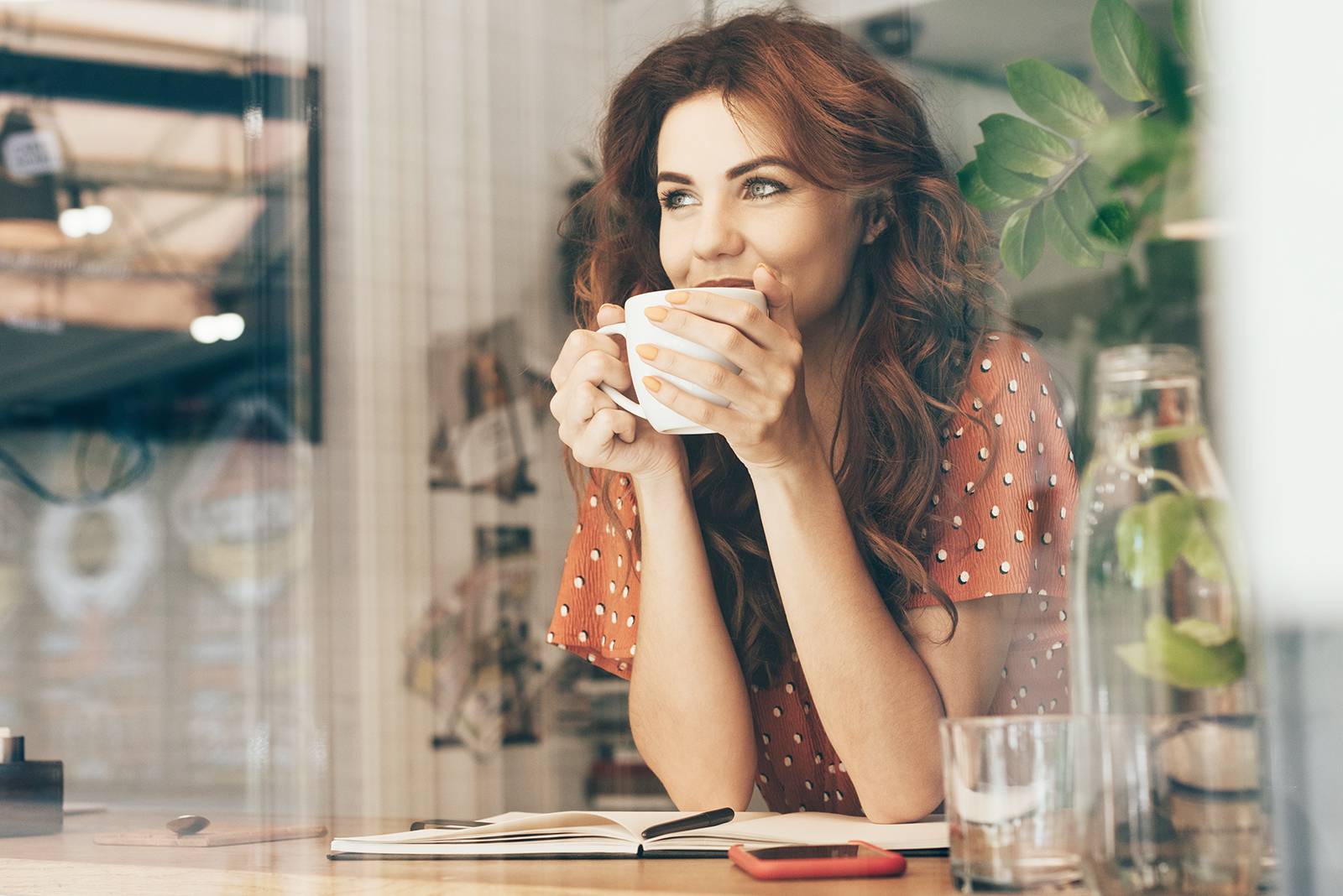 The controversy among athletes and followers of a healthy lifestyle is often disputed about the admissibility of drinking coffee before or after training. This is normal because people who play sports try to monitor the health of their bodies and eat predominantly healthy and non-harmful foods. And although scientists have long studied the composition of the coffee drink, the debate about its effect on the body has not subsided so far. But be that as it may, scientists still have not come to a consensus on the benefits of coffee for athletes.

We know that after intense training, the athlete’s heart and central nervous system are in tension. And coffee drinks, due to their caffeine content, stimulate the nervous system and have a stimulating effect on the body. Therefore, additional stimulation can harm the body.

I wake up some mornings and sit and have my coffee and look out at my beautiful garden, and I go, ’Remember how good this is. Because you can lose it.’

Therefore, a caffeinated drink is best consumed before exercise. And many athletes do just that. Indeed, there is such a term as “coffee addiction” they talk about it like nicotine, but of course, it brings much less harm. If coffee is regularly loaded before training, then during the refusal of caffeine, a significant decrease in motivation and endurance during exercise can be observed.

But there are also arguments in favor of drinking coffee after a workout: caffeine accelerates the removal of lactic acid from the body, and it is known to be the cause of muscle pain after intense training.

Everyone knows that coffee is an awakening drink. It gives energy, energizes, makes you more active, what else is needed before the upcoming workout. But here, you need to be aware of the effect of coffee on the human body during sports: is it helpful or not. Let’s start with the benefits of drinking coffee before training.

From the above, we can conclude: if you had a hard and exhausting workout, then after it, you can drink a cup of coffee to relieve fatigue and feel a surge of strength. And suppose an athlete has low blood pressure. In that case, a cup of coffee will allow him to normalize his body parameters and avoid headaches that often occur against the background of body fatigue.

Important to know that excessive consumption of coffee can lead to side effects. For example, you are trembling, palpitations, and even sleep disorders. If you observe such effects without training, it is better to refrain from coffee.

We hope that this knowledge will help you find the answer to questions about drinking coffee during sports. At a minimum, if you have good health and no illnesses, then you can enjoy your favorite drink both before and after training.

The conclusion is that coffee has a dehydrating effect on the body, so water is the best option for saturating water after a workout. Coffee boosts your metabolic rate, so you burn more calories, and this can help your body burn fat rather than glucose for energy. Coffee also regulates blood sugar levels and helps improve insulin sensitivity.

In addition, more recently, physiologists in the course of research have identified new opportunities for coffee drinks. It turns out that with the help of coffee, you can develop muscle mass. Taking a small dose of caffeine can increase your workout by up to 44% and reduce fatigue. The researchers also found that caffeine is highly effective in the fight against muscle pain. Moreover, this alkaloid inhibits the possible development of heart disease and cancerous tumors.