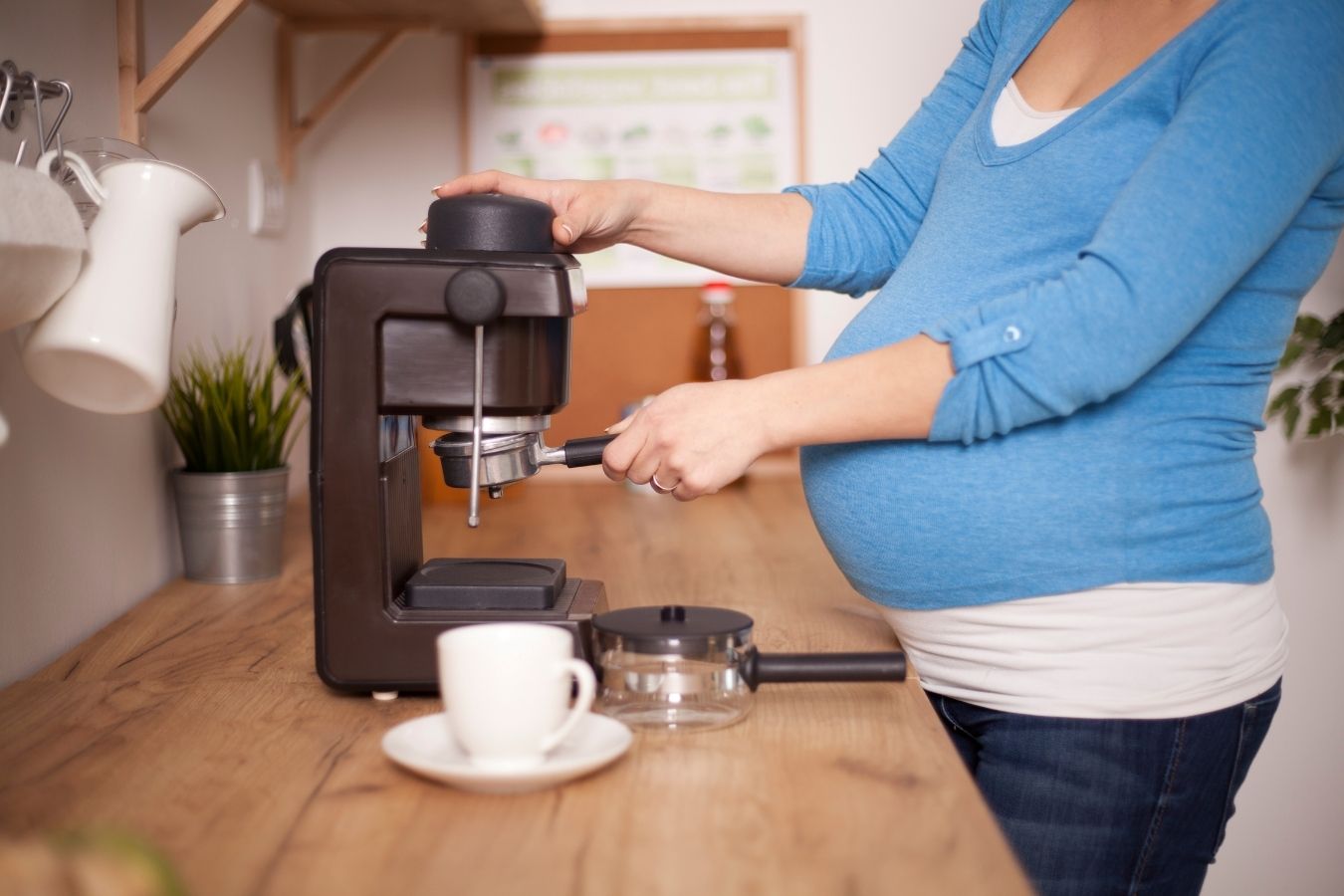 Does Caffeine Affect Your Fertility? Caffeine is considered a familiar and attractive drink for each of us. It’s great to start a new day with a morning cup of coffee for an energetic working day. But for those planning to become pregnant, is coffee delicious? Let’s go with this article to find the answer.

Does caffeine affect fertility? This question contains mixed answers in some studies. Scientists have found a link between caffeine consumption and fertility in women. However, in other studies, this association was not found. Most experts say we don’t have enough evidence to conclude that caffeine affects fertility.

Although researchers could not find a clear link between caffeine and fertility problems, we also need to pay attention to the caffeine consumed. A person’s safe caffeine intake is about 200 to 300 milligrams (mg) per day while trying to get pregnant. This is equivalent to two cups of coffee weighing 8 ounces for a single brew. If you are trying to conceive and are in the habit of drinking more than this recommended amount, consider reducing your daily caffeine intake.

To manage your caffeine intake, you also need to be mindful of other caffeinated foods and beverages like tea, soft drinks, energy drinks, chocolate, and coffee ice cream. Caffeine also appears in herbal products and over-the-counter medicines, including those used for headaches, colds, and allergies. Therefore, be sure to carefully read the labels of the consequences before you intend to use them. Here’s a breakdown of the amount of caffeine in common foods and drinks:

3. Strategies to cut down on caffeine

If you’ve decided to reduce your caffeine intake, cut back slowly to avoid withdrawal symptoms, such as fatigue and headaches. You can start with the following strategies:

You can switch to half the regular brew and have half the decaf. Or reduce the amount of caffeine in homemade hot drinks by brewing for a shorter time. If you like to start your day with a cup of tea, steeping a tea bag for one minute instead of five will cut caffeine in half.

Once you’ve adapted to life with little or no caffeine, you’ll likely find steamed milk with a bit of flavored syrup as a coffee substitute to be great for you.

Although, there is not enough evidence to confirm that caffeine affects fertility. However, to ensure the health and nutrition of those planning to become pregnant, they should use the minimum amount of caffeine recommended and control the consumption within a safe threshold.