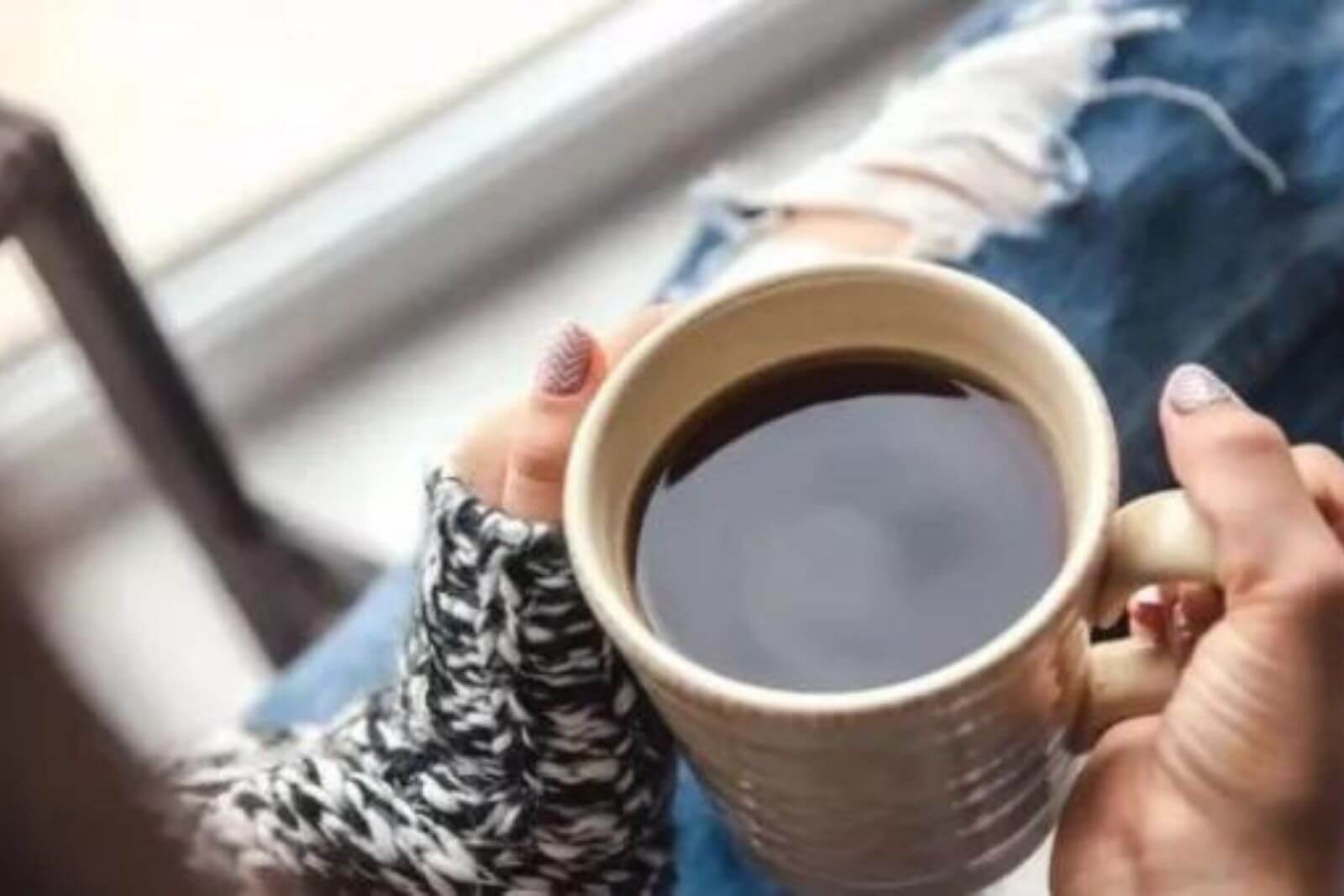 Drinking Coffee Before a Workout: Is It Recommended? Let’s go with Helena Coffee to find out about this issue; I hope this will help you.

Coffee has long been a favourite of gym-goers worldwide as a pre-workout beverage. Coffee has traditionally been the prescribed fuel to drive people to the limit of their athletics, whether it’s the first or last push. On the other hand, its actual results have never been scientifically established. However, a new study has revealed a coffee-related impact during exercise, notably caffeinated coffee, that may aid in fat-burning. Aerobic.

The new study, led by researchers from the University of Granada’s Department of Physiology, was published in the Journal of the International Society of Sports Nutrition. Researchers want to learn more about the association between caffeine and lipid oxidation (often known as “fat-burning”) during exercise, according to Science Daily. For the study, 15 men, all 32 years old on average, were asked to complete an activity test four times over seven days. Four trials were conducted at various times, at 8 a.m. or 5 p.m., 30 minutes after consuming 3 mg/kg of caffeine or a placebo; the order of the tests was randomized for each participant.

When the researchers looked over the findings, they discovered that “acute caffeine administration 30 minutes before performing the aerobic activity test boosted chemical oxidation maximum fat,” regardless of what time of day the exercise was performed. Furthermore, the study found that caffeine ingestion increased fat oxidation efficiency during afternoon workouts; morning workouts with coffee had the same results as afternoon workouts without coffee.

While there are a million various reasons why individuals exercise other than to lose a few pounds and losing weight is not synonymous with health, if you want to enhance your fat-burning abilities in the process, you should do so. Have a pleasant afternoon, and stick to your fitness program. Half an hour before working out, eat some good stuff.