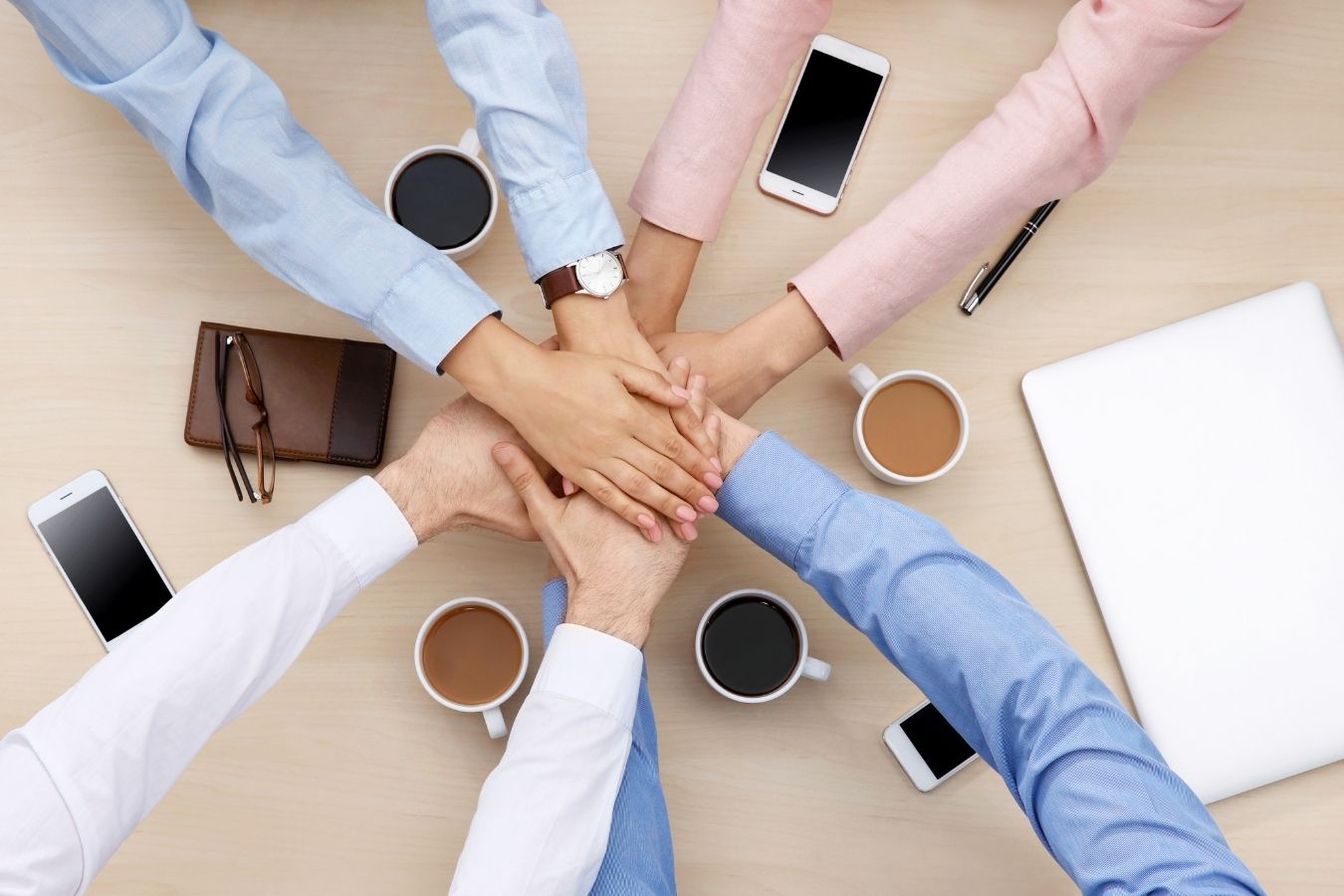 Italy is famous for being a country of romance with delicious, rich cups of coffee. But not everyone knows that the most famous coffees in the world such as Cappuccino, Latte, or Macchiato… are created from Espresso – the most famous coffee in this southern European country. Different from Vietnam’s filter coffee, the name Espresso (instant) also speaks volumes about the preparation of this coffee. From carefully selected dark-colored coffee beans and then ground into a powder, under the pressure of high pressure and a sufficient amount of hot water, an arch, distinct espresso is born.

According to the history of coffee, Espresso has appeared since 1930, bringing with it a bold flavor without acrid, on the surface of the coffee cup there is also a layer of smooth brown color and fragrant aroma. At that time, Espresso almost became a worldwide craze, a way for the nobility to show their class and taste. No one would have expected that after all these years, that cup of Espresso coffee would become an inspiration and a source to launch a series of coffees that captivated so many people.

First, the most popular coffee is Macchiato. This is the most unique language in the world, it is a mixture of English, Spanish and Chinese, so even the pronunciation or meaning of words also brings many interesting things.  Macchiato in Italian means rolling, speckled – also the word that describes the appearance and preparation of this drink most accurately.

Macchiato is a blend of espresso and milk. Macchiato is coffee with milk but has more milk than coffee. Initially, this coffee was created specifically for children or people who are learning to drink coffee. Therefore, the amount of caffeine in Macchiato is very small. Macchiato is usually served in a tall, three-tiered glass. The bottom part is milk making it white, then milk foam is placed on the top layer, and finally, Expand reason I,s poured through the milk foam layer to form a beautiful brown color in the middle. To make the face more beautiful, the bartender will sprinkle on the surface a little cocoa powder, cinnamon, and to create the rolling, speckled milk foam. People often compare Macchiato to bring the same sweetness as Italian men.

Latte (full name is Caffellatte) in Italian means coffee mixed with milk. A traditional standard Italian latte consists of only two main ingredients, Espresso and warmed fresh cow’s milk, now some places have variations when adding a layer of milk foam on the surface. To make a delicious cup of Latte, it is necessary to prepare the right amount, each element is extremely important. Normally, the amount of Espresso in the cup should not exceed 50ml, cow’s milk must also be the freshest, not degraded.

Latte is often enjoyed with breakfast, some people when making it will draw beautiful shapes on the surface of the coffee cup. It is also because to attract more customers that milk foam is added to make shaping easier, however, there is a prerequisite that the amount of foam is only half of the amount of hot milk.

Another type of coffee that is often confused with Macchiato and Latte is Cappuccino – also the most popular and extremely famous coffee when creating the popular “milk foam kiss” trend in Korean dramas. Cappuccino also has three ingredients: Espresso, fresh mil,k, and milk foam. Many people think that Cappuccino is derived from Capuchin monks because the color of this coffee matches the color of their clothes.

Cappuccino coffee is brewed in a thick-walled cup to retain heat longer. The general recipe is one part Espresso mixed with double the amount of water, one part hot milk, and the rest foamed milk, however, depending on the place of preparation, the flavor of the Espresso can be stronger or lighter. If the drawings on the Latte cup are quite simple, with Cappuccino it is much more careful.