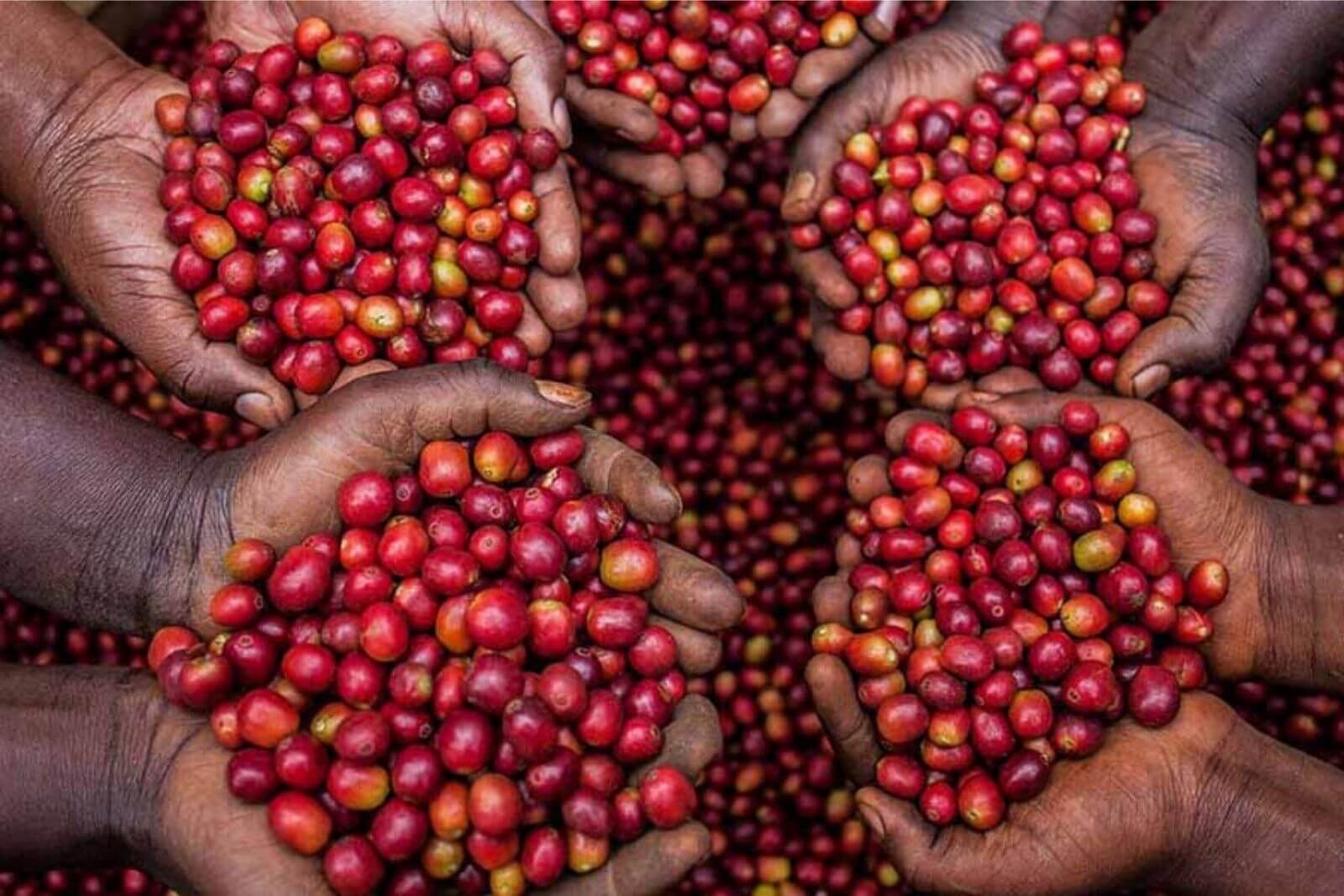 High-Quality Arabica Coffee Lines In Vietnam? Arabica has a moderate sour flavor with bitterness, a light brown watercolor, and a clear amber tint. Arabica has an exquisite and noble perfume, with notes of syrup, fruit, honey, and toast, as well as the scent of a summer afternoon in a straw field… Arabica has conquered the world’s most discerning individuals. Arabica coffee is the primary raw material used by the world’s most well-known coffee brands.

With over 500,000 hectares and an annual yield of 900,000–1,200,000 tons, Vietnam today has the world’s most significant export coffee production. However, only about 35,000 hectares of Arabica coffee have been planted, mainly in Lam Dong, Thua Thien Hue, Quang Tri, Nghe An, Hoa Binh, Son La, Dien Bien… Arabica coffee is the most cost-effective of the coffee tree species. Arabica coffee is constantly famous in the market because of its excellent flavor. Arabica coffee is frequently more than twice as expensive as Robusta. Arabica coffee accounts for almost 70% of all premium coffee products sold worldwide. Arabica is indigenous to Ethiopia’s tropical highlands in East Africa. The central exporting countries for this coffee are Brazil and Colombia, and the quality is highly regarded.

Arabica Bourbon (Moka), grown in Cau Dat, Xuan Truong commune, Da Lat city, has the highest value in Vietnam and has a flavor quality similar to the best coffee globally. Arabica trees can also be grown in districts such as Don Duong, Lam Ha, Di Linh, Duc Trong, etc. Arabica Bourbon and Typica are two well-known and tasty kinds farmed here… The climate in the north is excellent due to the northeast monsoon’s impact, copious rainfall, and no transparent dry season, producing ideal conditions. Arabica coffee has a superb taste and has high growth potential in the Yen Binh area of Yen Bai province. To the west of Hoang Lien Son, the coffee regions of Son La and Dien Bien can be compared to the Sao Paulo region of Brazil, except for two coffee districts in the northern and southern hemispheres. Son La coffee, especially Chieng Ban and Sinh Ban coffee, is only second to Dalat in terms of quality. Caturra, Catuai, and Cartimor coffee in the Northwest have been well received by international buyers who favor Arabica. Arabica from Khe Sinh, Huong Hoa, and Quang Tri is particularly unique and intriguing in the Central region.

The TN1 variety, which has been developed since 1991, is an F1 generation hybrid between the Ethiopian KH3-1 variety and the Catimor breed (the F4 generation imported from Portugal). Decision No. 725/QD-TT-CCN, Department of Crop Production, Ministry of Agriculture and Rural Development, dated 12/12/2011, officially acknowledged the TN1 variety. The following are the primary characteristics of TN1:

TN2 is an F1 hybrid between Catimor (Portuguese F4 generation Catimor) and KH4 developed since 1993. (Origin from Ethiopia). Decision No. 725/QD-TT-CCN, Department of Crop Production, Ministry of Agriculture and Rural Development, dated 12/12/2011, officially acknowledged the TN2 variety. The following are the primary characteristics of TN2: * Young grafting is used to propagate the plant asexually, and it has a medium growth rate. * Branching angle ranges from 55 to 600 degrees. * Yield: >4 tons of kernels per hectare * Multiple secondary branches * High resistance to rust disease: P100 kernel >14 g, seeds A1>70 percent.