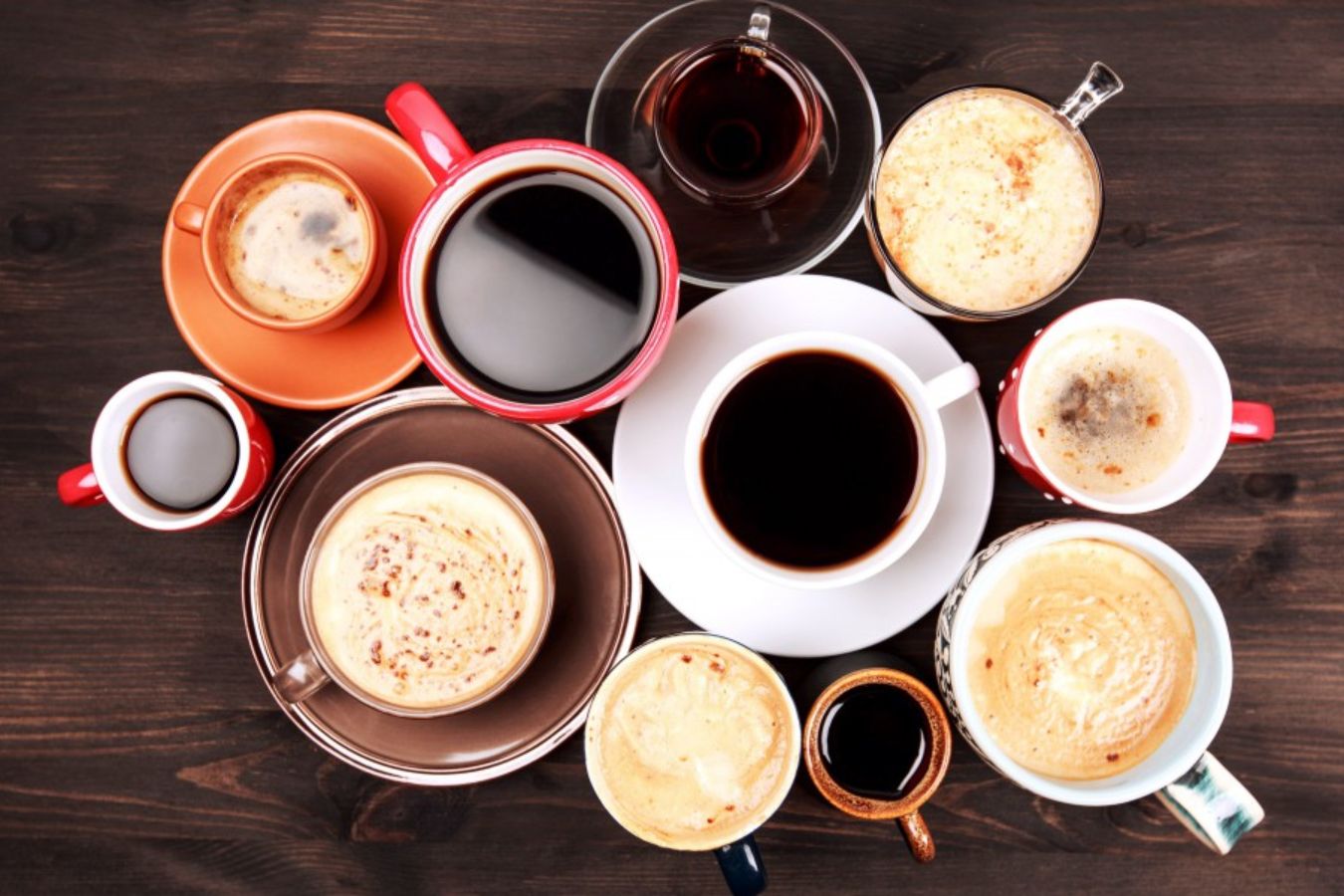 Human Well-being Sociability, Performance, and Health. Coffee is well-known as one of the most extensively drank beverages on the planet. It has had a significant impact on the lives of countless people since its discovery.

This is a beverage that consumers like first thing in the morning, during a little break during the day, or to finish a meal because of its lovely aroma and robust flavor. Coffee consumed as a little break during the day implies a period of relaxation or bonding with family or friends, even though the first coffee is often sipped to wake up. Each cup represents a turning point in the day.

Coffeehouses were first introduced in Europe in the 17th century and have grown in popularity worldwide since then. However, physicians and scientists have questioned coffee’s function in terms of lifestyle and health, which has occurred in tandem with its societal development worldwide. Coffee has been acclaimed and criticized for millennia, provoking strong emotions and reactions.

However, because of its energizing powers or ability to prevent and heal ailments, it has always returned from villain to hero. Today, science is demonstrating more long-term, less directly perceptible health and well-being benefits, paving the way for coffee to be regarded as a functional food shortly. This chapter will look at these topics and outline coffee’s function in people’s well-being throughout history.