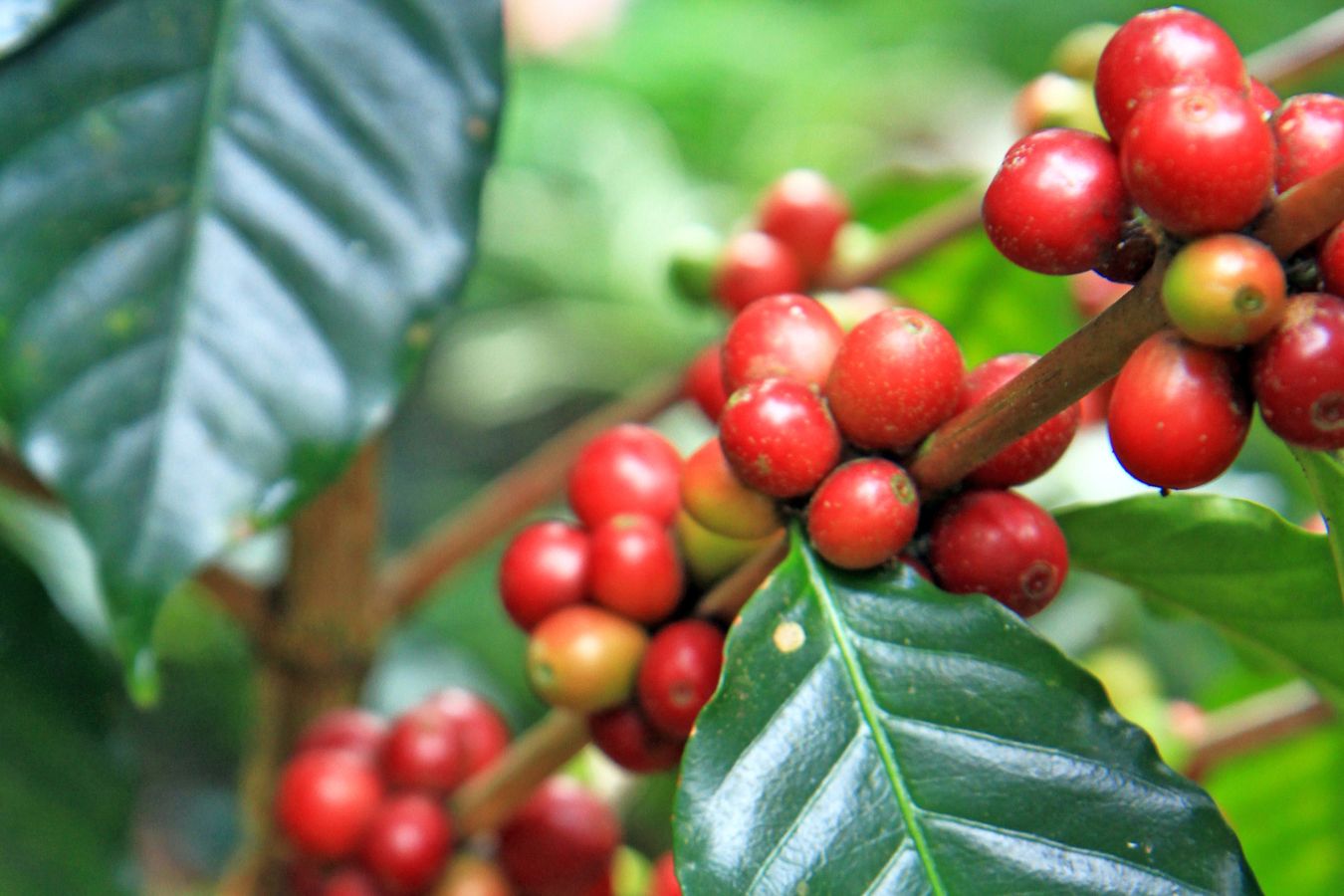 Contrary to many documents, Java coffee is derived from the Arabica Typica variety. Molecular genetic studies by World Coffee Research have revealed that Javanese Arabica is descended from an indigenous coffee population in Ethiopia called Abyssinia.

Thus, Java is now one of only two varieties of Ethiopia Landrace isolated and popularly cultivated to this day (the other being Geisha).

The Dutch brought the Java Arabica variety directly to Java island – Indonesia in the 19th century. By the middle of the 20th century, Java coffee trees came to Cameroon through the Vilmorin company (the company bought seeds from Java) and Porters – a famous breeder).

In Cameroon, breeder Pierre Bouharmont found that Java was partially tolerant of Coffee Berry Disease (CBD), a challenge facing coffee growers in Africa at the time. After nearly 20 years of selection, Java was widely cultivated in Cameroon in the 1980s and 1990s.

Java Arabica coffee plants were brought to Costa Rica in 1991 by (CIRAD) to diversify seed sources for smallholder farmers while anticipating Berry disease (although this has not yet appeared on coffee trees in Central America).

Still, in the end, Java was not as popular as expected. The first Central American country to officially cultivate Java was Panama in 2016.

Today Javanese Arabica is an interesting alternative to the Panamanian Geisha coffee plant, with high flavor potential and better resistance to rust and CBD.