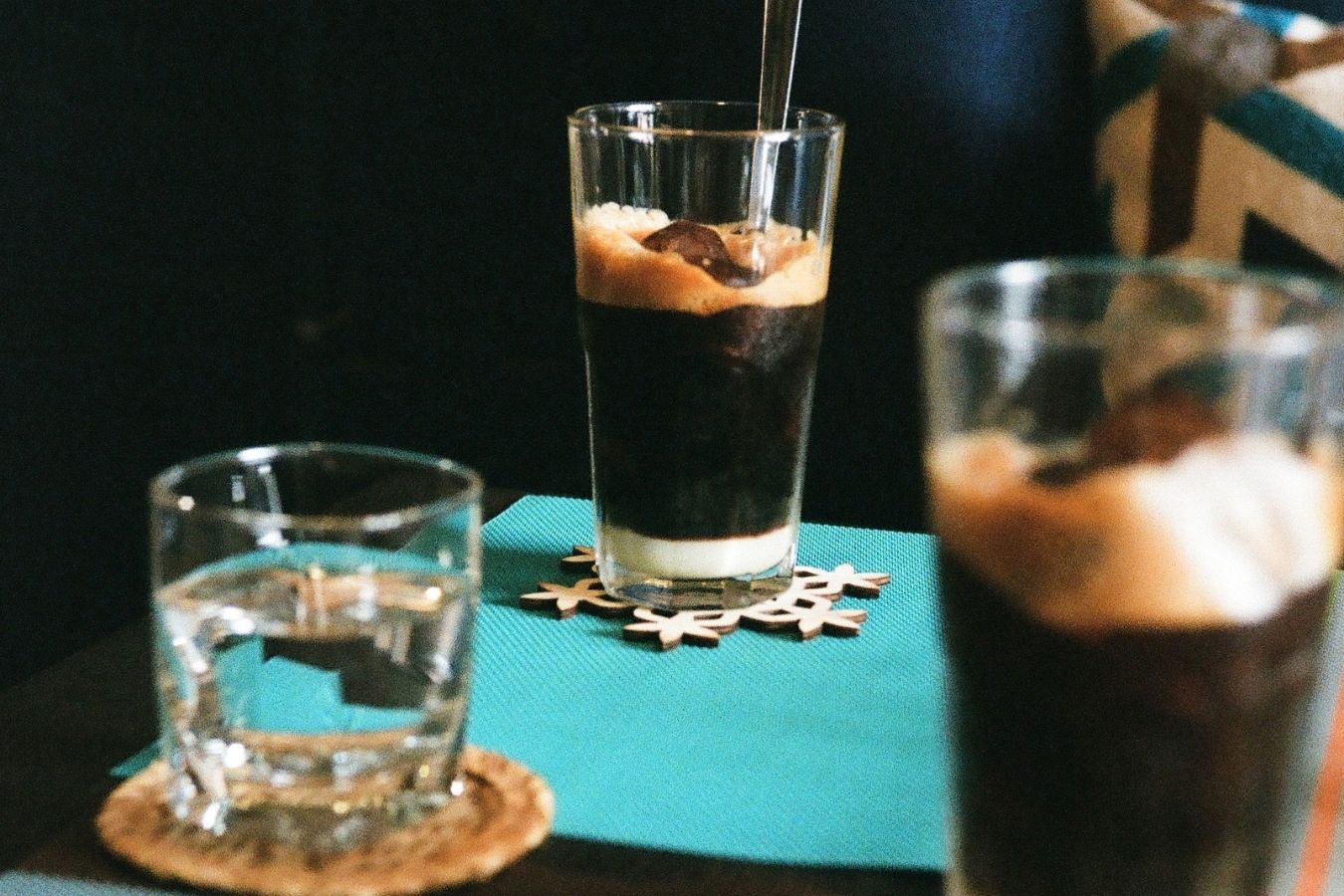 Many Ways Of Vietnamese Coffee: Once upon a time, perhaps coffee followed the French colonialists into our country. Last time it was “made into a water shop”, becoming the morning drink of the townspeople, especially the common people.

A water shop is a place that sells noodles, noodles, and some cakes. After coming here to have breakfast, people sip a cup of coffee to wake up. There are several types of coffee, called in Cantonese, such as “Absolutely” which is large black coffee; “construction” is small black coffee; “construction” is coffee with milk… Guests who don’t have breakfast ask for a cup of coffee, tear the “spring roll” in half, and eat it.

Also “lined” quite a warm belly. In addition to the normal way of sitting, there is also a “flooded” style of sitting in the garden style. It is sitting with one foot resting on the chair, the other foot hanging on the ground. Drinking coffee in the past had a strange style, where people made coffee into a saucer, blew it to cool it down, and then picked up the fork to take a refreshing sip. Drinking like this is praised by everyone as a stylish, well-played person.

Coffee at some water shops is quite sophisticated. The powdered coffee is put in a pyramid-shaped cloth bag sewn with a pair of lead wires as a rim with a handle to hold and a trough when washing and drying. This bag is placed in the heart of the super soil, prepare boiling water and stir with chopsticks. Then transfer the bag to the tin, pour the coffee into the bag, and continue stirring with chopsticks. Do it a few times according to the need, the coffee bag is placed in the tin barrel and placed on the super mouth. Coffee water from the cloth bag drips into the super lap. Super placed on a tall tin container of water. Boil water to make coffee, and when not needed, let the water boil to keep the coffee super hot all the time. But if you keep it for too long, it becomes braised coffee – sour taste, customers hate it.

Now, the big shops, and toad shops almost all over the West sell filter coffee. This type of coffee, after 1975 when people from the North came in, was cal it “the pot sitting on the cup”. An interesting simile image. But at that time, it was more interesting to have a coffee called half Chinese, half me, “halfway”. The back is about half a building. The small coffee cup is only half left. The reason for this situation is that everyone was poor during the subsidy period. Drinking the middle is only half the price of the building, affordable for them. When the economy develops, its “mission” ends halfway.