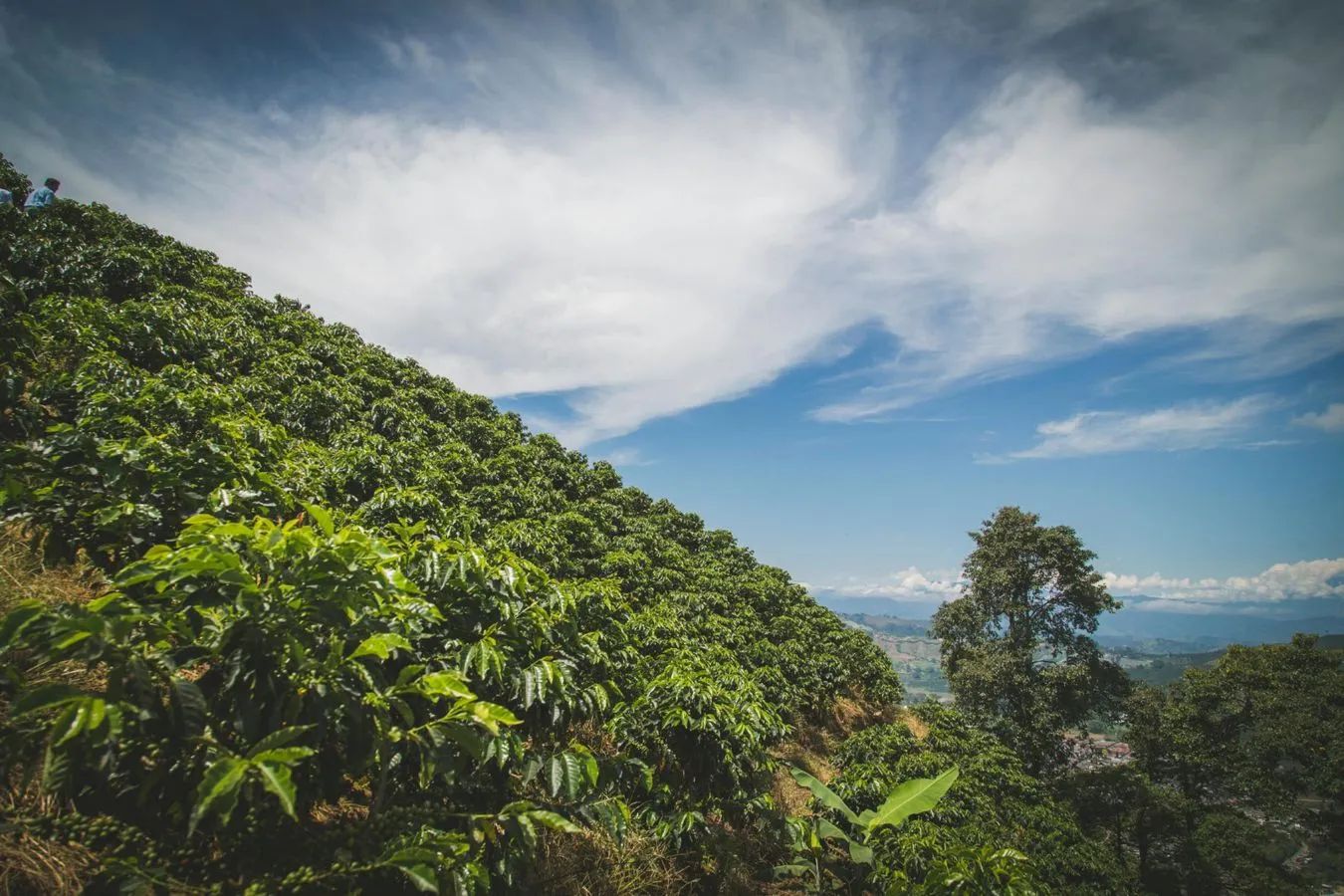 After Brazil and Columbia, Vietnam is the world’s third-largest coffee producer. As a result, it’s no wonder that Vietnam is a coffee lover’s paradise. And it isn’t limited to the country’s well-known beans. There are numerous cafes in this country, ranging in style from rural to urban, and from the delta to the highlands. Each province has its own distinct flavor and coffee style. They all contribute to the Vietnamese coffee tradition.

Iced coffee is preferred by the Vietnamese in the south. In the “Phin,” the northern Vietnamese prefer strong coffee. Some of them enjoy coffee with condensed milk that has been sweetened.

Begin by planting the seeds information

The two most popular coffee plants globally are Robusta (coffee) and Arabica (coffee). Robusta coffee is more widely grown in Vietnam due to its suitability for the hot and humid tropical monsoon climate. Meanwhile, Arabica can only be cultivated in select regions, mainly in temperate climes, due to its cool-loving features, which require an optimal ambient temperature of 15-25 degrees Celsius and moderate humidity.

The French have been bringing Arabica coffee varietals to the Northwest since the 19th century, after studying and appreciating the benefits of the terrain and environment here. Dien Bien and Son La, together with Lam Dong, Quang Tri, and Nghe An, have become two of Vietnam’s five major Arabica coffee-growing regions over the years. The combined production area of the two provinces in the north is the largest.

Experts compare the Northwest to Brazil’s Sao Paulo, focusing on the Son La coffee and tea region. Still, Northwestern Vietnam coffee is not well-known in the Vietnamese coffee business. However, when it comes to natural factors, the Northwest has a lot of potential for growing high-quality coffee and tea plants; therefore, we’re confident in a “Specialty Coffee from Tay Bac, Vietnam.”

The “S” shaped land range is one of three places that grow coffee and tea (Arabica Coffee). Northwest Vietnam has a fragmented landscape, with various medium and high mountains around large and small basins, including plateaus like Son La and Moc Chau… That doesn’t sound very easy, but our country’s terrain is actually quite complex.

It is a low mountain area concealed behind the mountain range with a height of 500 to 1500 meters, establishing a typical climate zone where coffee and tea can be grown. The two provinces of Dien Bien and Son La are emblematic of this region. More specifically, as follows:

Arabica coffee has historically been the most valued of all coffees, and it is widely consumed in many countries worldwide, particularly in Europe and North America. However, this sort of coffee is not extensively farmed in Vietnam. Da Lat, Dien Bien, Quang Tri, and Son La all cultivate a lot of Arabica coffee.

Son La is currently the country’s second-largest Arabica coffee grower. However, coffee producers in Son La used to confront numerous challenges because this variety is “difficult” and has not attracted much investment in Son La at this time.

Encourage investors to come in

Despite having abundant natural resources, Northwest Vietnam Coffee appears to have produced few advancements. There are numerous things to do from production to consumption to turn Northwest agricultural products into commodities and add value. Building brands, promoting agricultural products, and producing opportunities for the Northwest region are critical tasks.

The provinces have agreed to introduce tourism items related to agriculture as part of a scheme to connect and expand tourism in eight northern mountainous provinces. Many enterprises and investors in agriculture, processing, and consuming agricultural goods have attended provincial investment promotion conferences. Promote the image of culture, land, people, and local specialties to domestic and foreign tourists through tourism.

The province of Son La promotes high-tech agricultural production by redirecting production and restructuring the agricultural industry. Shaping the concentrated raw material areas, to the size of 14,000 coffee hectares.

To assist farmers in selling their products, Son La province modified processes and laws to promote large and respected firms to invest in joining “four houses” into a closed production chain from production to consumption, rather than seedlings alone as previously.

The agriculture sector in the Northwest has grown thus far due to effective promotion and investor attraction. The province granted investment registration certificates for 26 projects with a total registered capital of 8,560 billion VND at the 2017 investment attraction conference and signed a memorandum of understanding agreeing to engage in 17 projects with around 14,932 billion VND.

This demonstrates that the task of developing brands, promoting, and attracting investment in the Northwest is moving forward in a positive direction. In addition to fostering an open investment environment, the above employment acts as “nudges” to urge and inspire Son La farmers to desire to become wealthy in their country.

The Lai Chau and Dien Bien provinces have numerous challenges compared to many other locations. Ethnic minorities’ knowledge is limited, production is fragmented, and no items with regional or local brands exist.

However, the community has reorganized production and supported enterprises and farmer households to capitalize on prospective advantages, which has resulted in immediate benefits. efficiency in terms of money

Light and dark colors are intermingled in this picture of agricultural output in general, particularly the coffee industry in the Northwest region. The potential is enormous, but specialty coffee in the Northwest region still requires assistance and support from the government and central ministries and branches, particularly policies on science and technology application, land acquisition, and production linkages along the value chain, as well as policies that ensure the principle of aligning interests between people, investors, and the state.