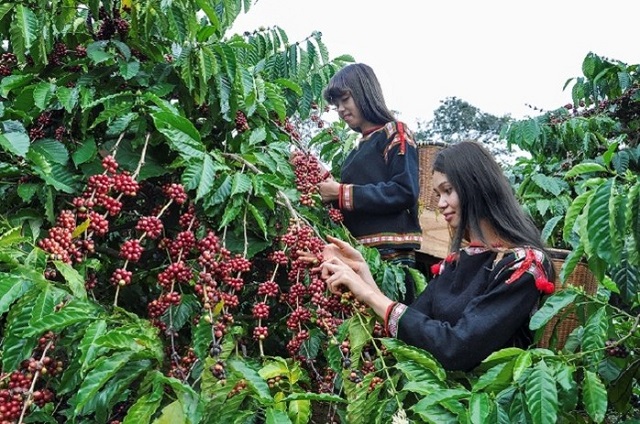 Released in 1985, Ruiru 11 is a disease-resistant variety developed in Kenya.

Named after the Ruiru station, it is disease-resistant, although its cup quality is inferior to the SL 28 and SL 34. It has the added benefit of ripening earlier and earlier in the season.

Sarchimor (a hybrid between Villa Sarchi and Timor) was developed with Finca Volcán Azul of Costa Rica. It is named after the nearby town of San Isidro.

Researching to thrive in the unique conditions in Tarrazú, Costa Rica, it is expected that San Isidro will give high yields, resistance to leaf rust, and increased flavor quality. Early results have proven to be promising.

Sidra is a new hybrid, created from Red Bourbon and Typica and combining the characteristics of these two varieties. The variety has the sweetness and body of Red Bourbon and the bright taste and acidity of Typica.

SL28 was developed in 1931 by Scott Laboratories to suit growing conditions in Kenya. This variety is known for its exceptional flavor qualities.

Developed by Scott Laboratories in Kenya, the SL34 variety is designed for high yield with good cup quality.

This variety has been studied for drought tolerance and high rainfall. Scott Laboratories has focused its efforts on producing a high acidity coffee, favoring naturally high in phosphoric acid.

Introduced in 2002 as part of Colombia’s efforts to combat leaf rust, Tabi is a hybrid of bourbon, typical, and Timor.

Tabi means “good” in the Guambiano dialect (an indigenous Colombian tribe). This coffee exhibits the positive qualities of a bourbon and Typica cup and is more resistant to leaf rust.

She is considered one of the ‘chi’ variations.

Tipica coffee berries are red with high quality but are susceptible to disease, so their popularity may be limited in the coming years. The yield is relatively low but is still widely grown in the world.

This is the primary plant from which many other varieties can be derived. Typica is conical with a straight central stem and many slanted sub-stems like different Arabica varieties. Typical grows up to 3.5 to 4 meters tall. The branches are made at angles of 50-70 degrees from the straight trunk of the tree. Typica has a meager yield but produces excellent quality coffee.

Colombian researchers at Cenicafe developed it by crossing a Caturra and a Timor Hybrid.

Introduced in 1982, Variedad Colombia was developed to combat the outbreak of rust fungus in Colombia. The emergence of this variety is credited with saving the Colombian coffee industry from severe damage in the mid-1980s.

Bourbon’s natural mutation was discovered in the Costa Rican village of Sarchi.