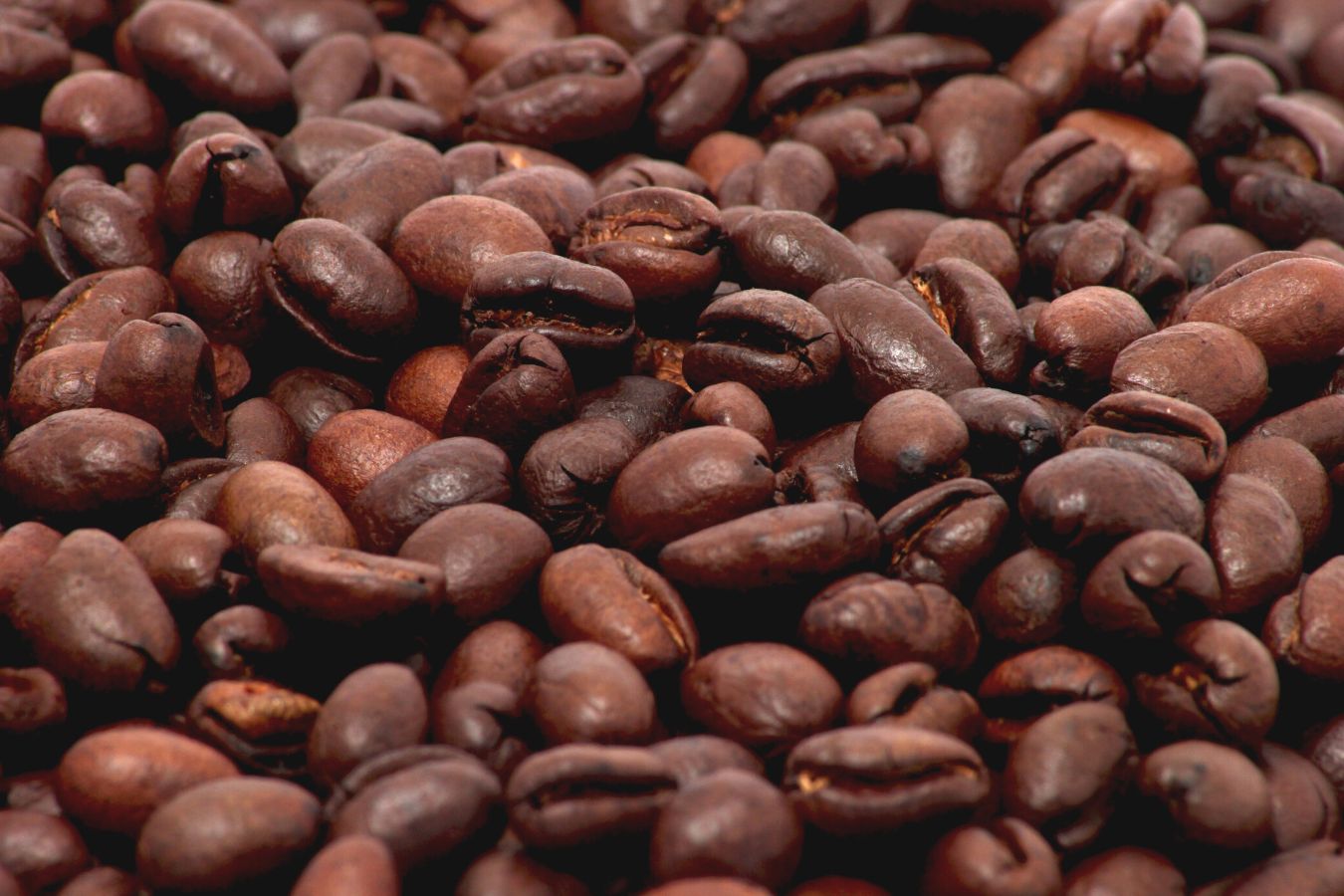 What is the definition of Peaberry in the Coffee Dictionary?

A peaberry is a coffee bean that usually has two kernels, but the fruit has only one seed in some cases. These seeds are more significant and rounder than conventional kernels and are called Peaberry (or Culi coffee in Vietnam).

Peaberry bean typically makes up only 1-9% of most coffee varieties, with outstanding, strong taste properties and rich aroma compared to familiar sources of the same type. Peaberry seeds are often separated and sold at a higher price. Some world-famous Peaberry hats come from Kenya, Tanzania, and Hawaii…

When roasted, Peaberryseeds are separated from ordinary flat coffee beans, to ensure consistency, as the seeds can weigh larger.

Experts recognize peaberry coffee as having a different taste than coffee from ordinary nuts in the same harvest because of the other grain shapes that lead to different roasting characteristics. Some references suggest that Peaberry coffee often has a deeper sour taste and a more complex scent but is lighter than coffee made from usually shaped seeds from the same batch.

However, the assertion that peaberry beans taste better than regular coffee beans has yet to be proven.

Peaberry is full of coffee beans and there is only one seed in a fruit. Bitter taste, high caffeine content, and wavy black water. Normally, a coffee fruit has 2 kernels (2 coffee beans) and the coffee beans have a flat shape, but due to a mutation, the coffee tree produces only 1 bean (1 bean). When the coffee has only one bean, they develop into a fuller round shape.

The taste of Peaberry coffee

Unique, delicate, with an aftertaste, with depth, with “personality”, with its own features… much more prominent than other common coffee beans in the same crop. Due to its rare production, and especially due to its precious and unique taste, Peaberry coffee is called a “pearl” by coffee aficionados in the coffee kingdom. Peaberry mutant coffee is relatively rare, accounting for about 2-4% of the crop.