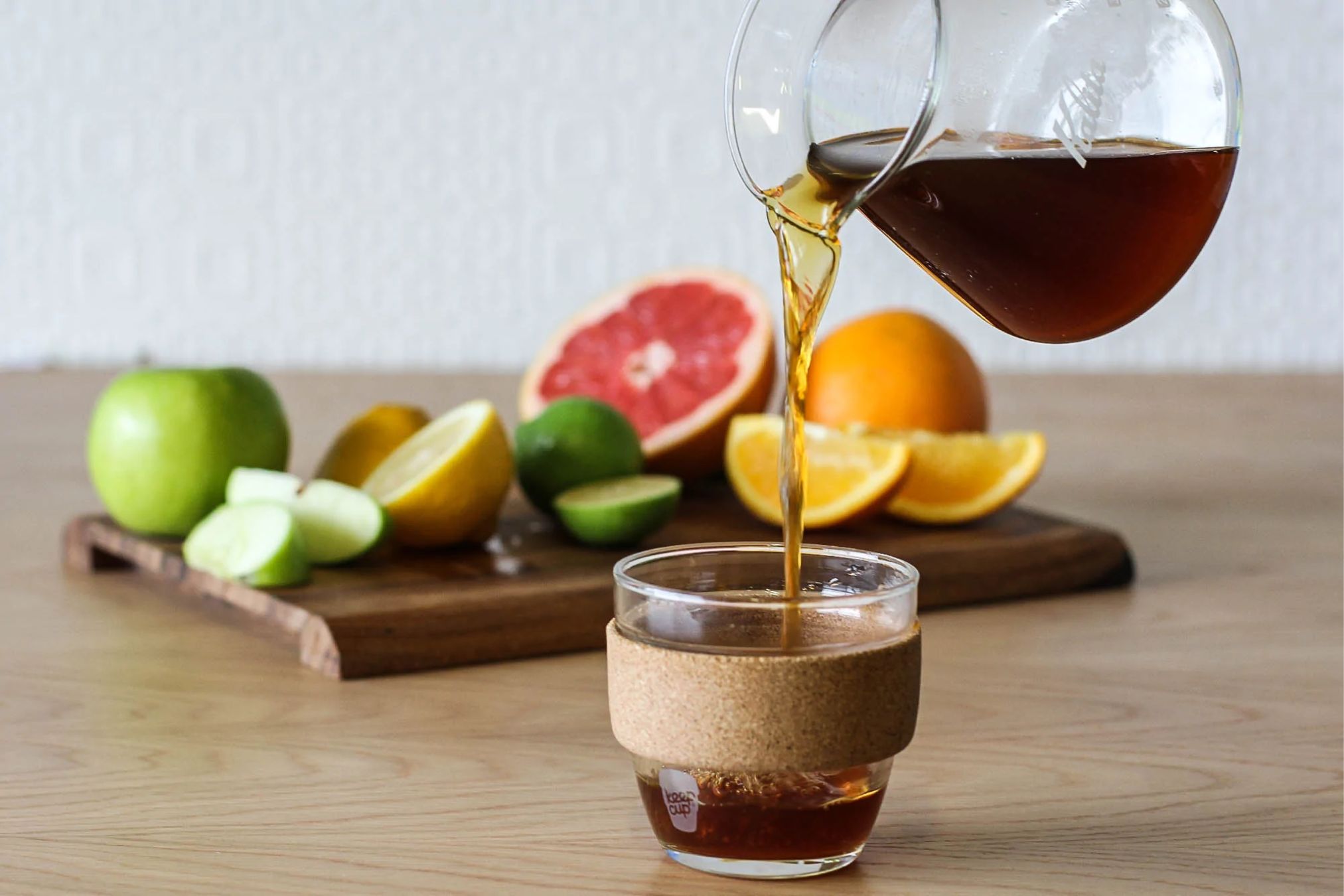 Phosphoric acid – There are around thirty organic acids in coffee, with citric, malic, acetic, quinic, and other acids among the most frequent. However, another type of acid, inorganic acids, has gained a lot of attention, and phosphoric acid is one of the most important.

Phosphoric acid is generated by the hydrolysis of phytic acid from the soil and makes up less than 1% of the dry matter of coffee. However, phosphoric is the most powerful and can easily be 100 times stronger than others, unlike some other acids. As a result, many scientists feel that phosphoric acid is vital in detecting the acidity of coffee.

While the argument is well-founded, there is some disagreement about how much phosphoric acid adds to the sour flavor. Those who claim that because phosphoric acid is powerful, it contributes a more significant amount of hydrogen to the hydrogen pool, affecting the final lousy taste.

Others argue that, despite its strength, phosphoric acid is neutralized by an equal quantity of potassium in pure coffee. J. Rivera of the Coffee Quality Institute discovered an inverse association between acidity and phosphate levels in a 1999 study. More research is needed to establish a clear link between organic and inorganic acids and their qualitative impact.

Phosphate levels are higher in both dry-processed Robusta and arabica cultivars, although their role in perceived acidity is unknown. Although wet-processed arabicas have the lowest phosphate amounts, this is partly due to mineral extraction during fermentation.

Residual phosphoric acid during roasting has also been documented, as seen in the table below.

The increase in phosphoric acid at higher roast levels is currently unknown, and it could be due to analysis artifacts – more research is needed.