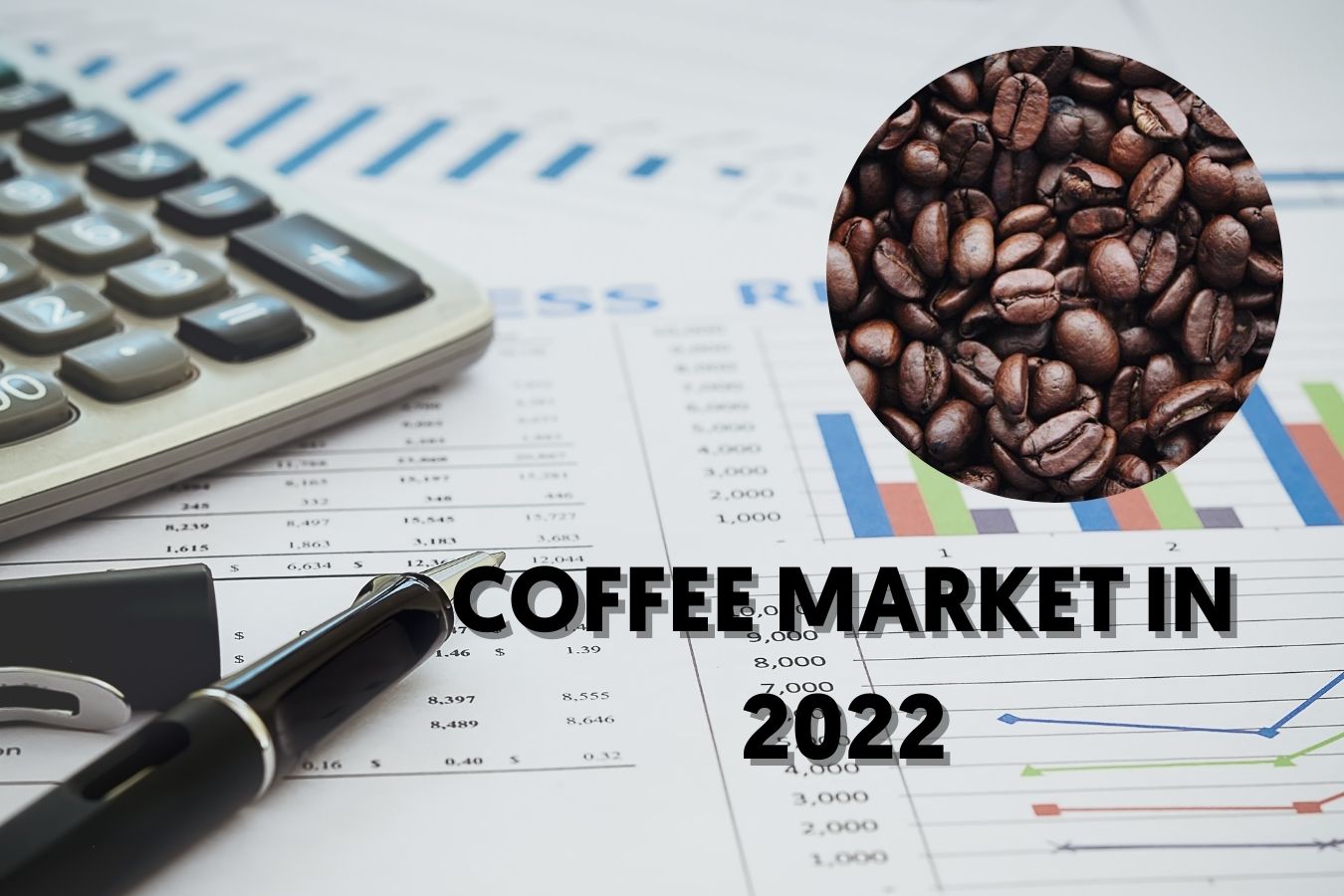 Coffee Shop
[Report] Coffee market in 2022: According to estimates of the Import-Export Department, Vietnam’s coffee exports reached 170 thousand tons, worth 394 million USD, up 22% in volume and 22.6% in value compared to February 2022. Compared to March 2021, it increased by 0.2% in volume and 26.2% in value. This is considered the highest level ever.

According to the ICO, global coffee consumption in the coffee year 2021-2022 is expected to reach 170.3 million bags, up 3.3% from 164.9 million bags in the previous crop year. As a result, the global coffee market will experience a deficit of around 3.1 million bags in MY 2021-2022 instead of a surplus of nearly 6 million bags in MY 2020-2021. This is also the most significant deficit ever.
This drop was mainly due to the world’s number one producer, Brazil, which harvested a smaller crop. However, the supply and demand situation may change due to a potential recession in the world economy and rising input and production costs. At the same time, consumption declined due to the conflict in Ukraine.
In February, global exports of green coffee reached 9.9 million bags (60 kg/bag), slightly down from 10.2 million bags in the same period last year.
Thus, after the first five months of the crop year 2021-2022 (October 2021 to February 2022), global green coffee exports have decreased by 3% year-on-year to 47.2 million bags.

In the first five months of the crop year 2021-2022, a total of 5.7 million bags of instant coffee were exported worldwide, a sharp increase of 21.7% compared to the same period of the previous crop year (4.7 million bags). Bag). These two countries, Brazil and Indonesia, with export growth of 14.6% and 50.4%, respectively.

During this period, shipments from Brazil totaled only 17 million bags, a sharp drop of 20.3% from 21.3 million bags in the previous crop year. The world’s largest coffee exporter, exports from Brazil fell due to supply chain problems, container shortages, and shipping bottlenecks. On the other hand, Brazil also has a smaller biennial crop of arabica coffee trees.

According to the ICO, the global coffee price index in March fell for the first time in 17 consecutive months, decreasing 7.6% month-on-month, averaging 194.8 US cents/lb.

In the coming time, we believe that the world coffee market will be under pressure from some negative news such as the logistics crisis in Shanghai, inflation pressure, Fed policy, etc.
Currently, Shanghai, China’s most populous city, is still taking harsh measures to prevent the spread of the COVID-19 epidemic. Some traders are concerned that freight rates will increase further while the congestion remains unresolved.
Besides, according to the National Center for Socio-Economic Information and Forecast (NCIF), the obsession with hyperinflation in the US and EU still weighs heavily on the global financial market. However, the worry that the US Federal Reserve (Fed) will be more aggressive in raising interest rates to operate the dollar is growing more extensive and more significant for financial investors and trading commodities.
The conditions for the Fed to decide on a higher rate of an interest rate hike next time appeared when the unemployment rate in the US fell and the price of short-term US bonds (2 years) reversed, i.e., higher than the price in ten years bond. That’s not to mention it is also predicted that there will be 6 more interest rate hikes for the USD this year.
However, in the long term, we believe that world coffee prices will be supported by the news that large water output will decrease while demand is gradually recovering.
The US Department of Agriculture (USDA) forecasts world coffee production in the 2021-2022 crop year to decrease by 8.5 million bags (or 4.8%) compared to the 2020-2021 crop year to 167.5 million bags. (type 60 kg/bag), mainly because arabica coffee in Brazil enters a low yield cycle every two years and is affected by adverse weather factors