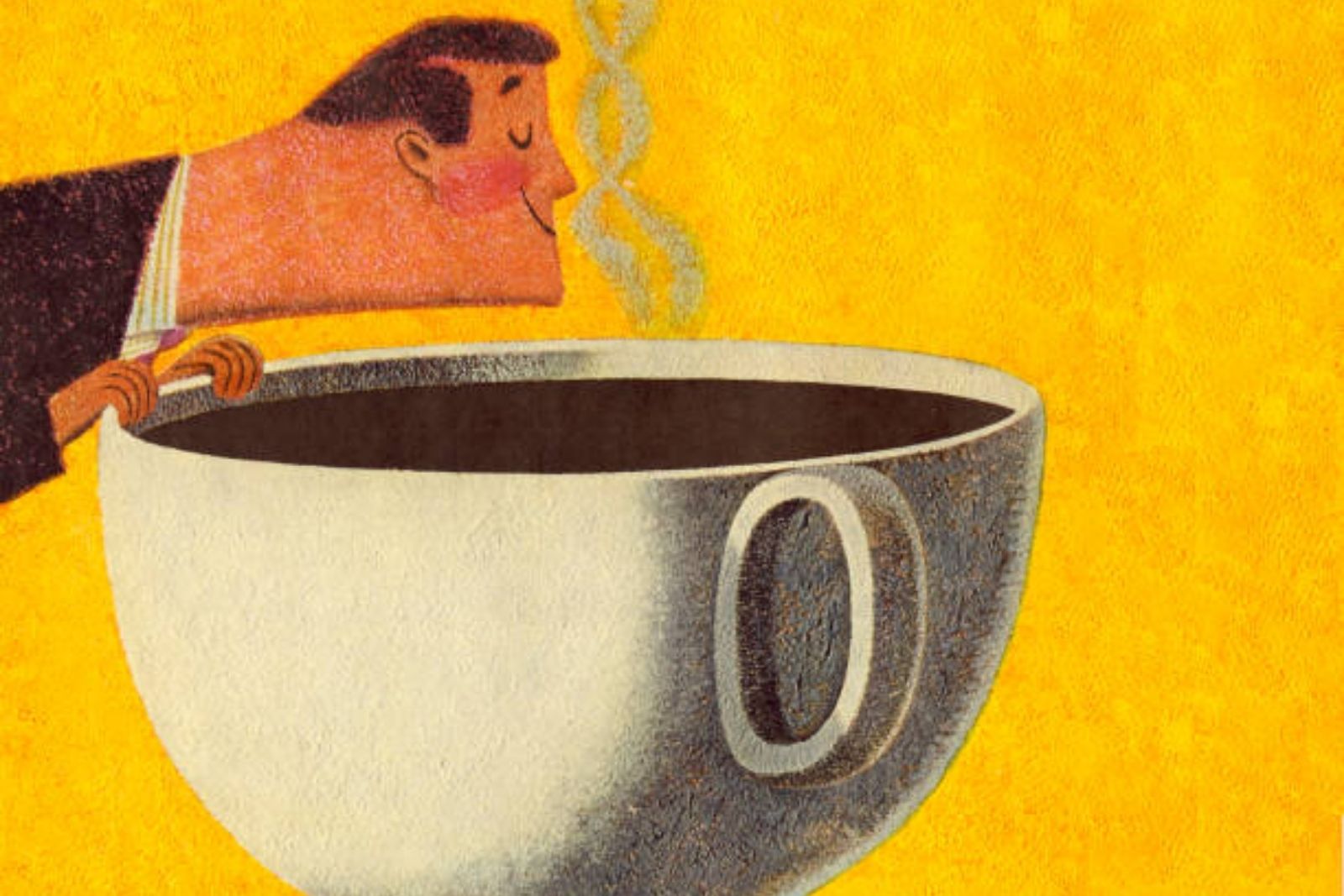 According to new research published in the journal  JAMA Oncology,  coffee consumption can increase the chances of survival for people diagnosed with colorectal cancer while also reducing the risk of worsening the disease.

Based on an observational study of 1,171 patients treated for metastatic colorectal cancer, those who reported drinking 2-3 cups of coffee per day were likely to live longer. People who drank a lot of coffee even had positive changes.

The National Cancer Institute-funded the study.

Compared with non-drinkers, coffee drinkers showed an 11% increase in survival and a 5% progression-free survival, based on food intake data collected over 13 years ending. It ended in 2018.

Participants who reported drinking more than 4 cups of coffee per day showed a 36% increase in survival and a 22% increase in progression-free survival. Whether the coffee used was decaf or regular, the effect was minimal.

The scientific community is uncertain about the cause-and-effect relationship between coffee consumption and colorectal cancer outcomes, and the authors do not recommend coffee as a viable treatment.

“Although it is too early to recommend high coffee consumption as a treatment for colorectal cancer, our study suggests that drinking coffee is not harmful and may be beneficial,” said Kimmie Ng, The study’s senior author from the Harvard  -affiliated Dana-Farber Institute, said in a statement of the findings.