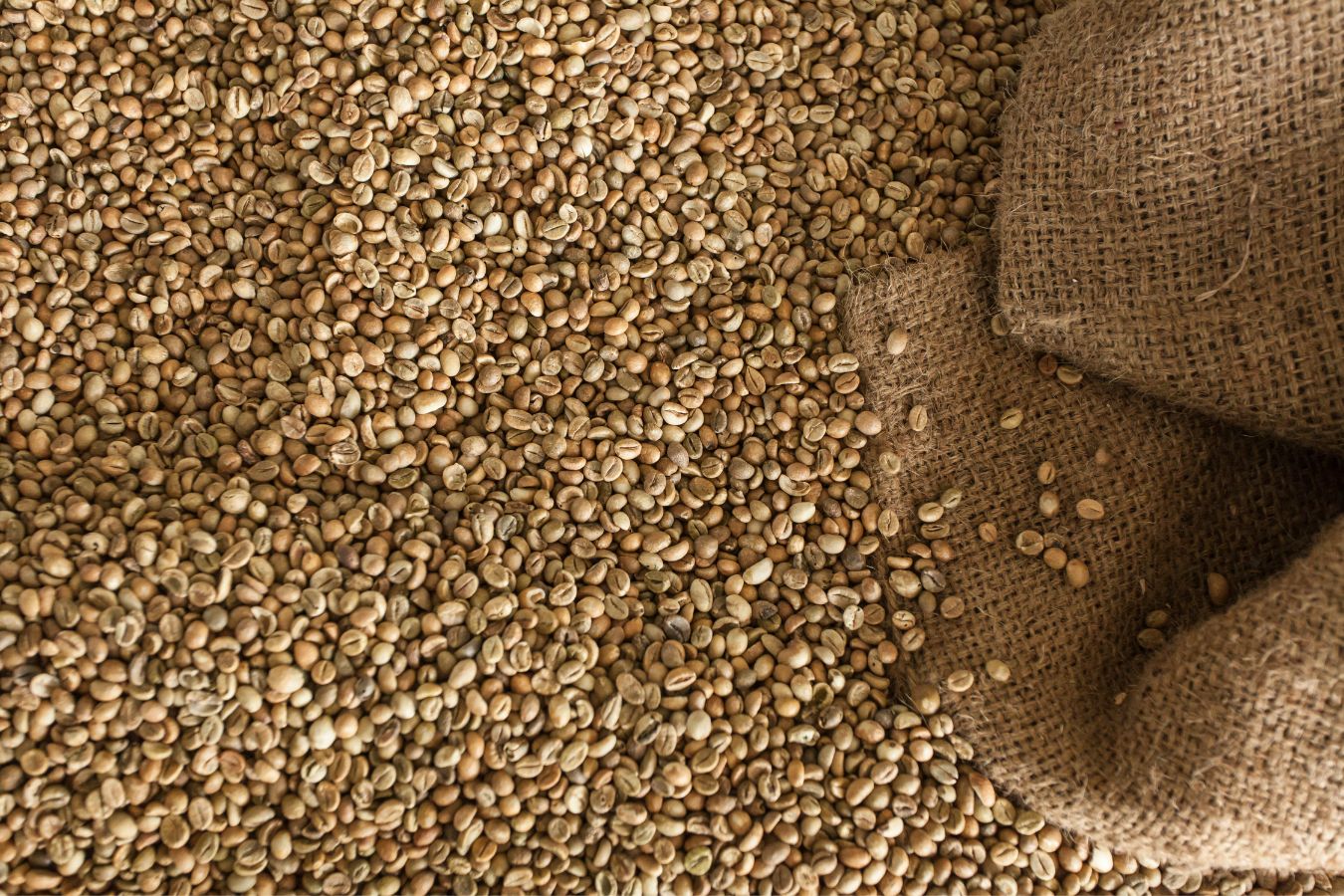 The re-cultivation of Robusta coffee will be carried out using a rotation of short-term crops (maize) for the first two years to switch the host plant, eliminate parasite infections that harm the roots of the coffee tree, and provide income for workers, according to the initiative’s content.

To improve organic matter and soil fertility, we will plant yellow cassia in the third year (growing two crops). Then start growing coffee.

The Department of Science and Technology claims that this program has several advantages. Especially the well-developed, stable, and high-yielding replanted coffee has the prerequisites for generating new Robusta coffee kinds.

More than 100 acres of coffee have been newly planted using this strategy, according to Mr. Nguyen Xuan Thai. Who added that the idea had been used at the company since 2005. Results vary from 98 – 99 percent for the proportion of alive and fully formed plants. Which typically produce more than 4 tons of kernels per ha.

According to Helena Coffee.

Coffee From Vietnam: The Story Of Robusta In Vietnam