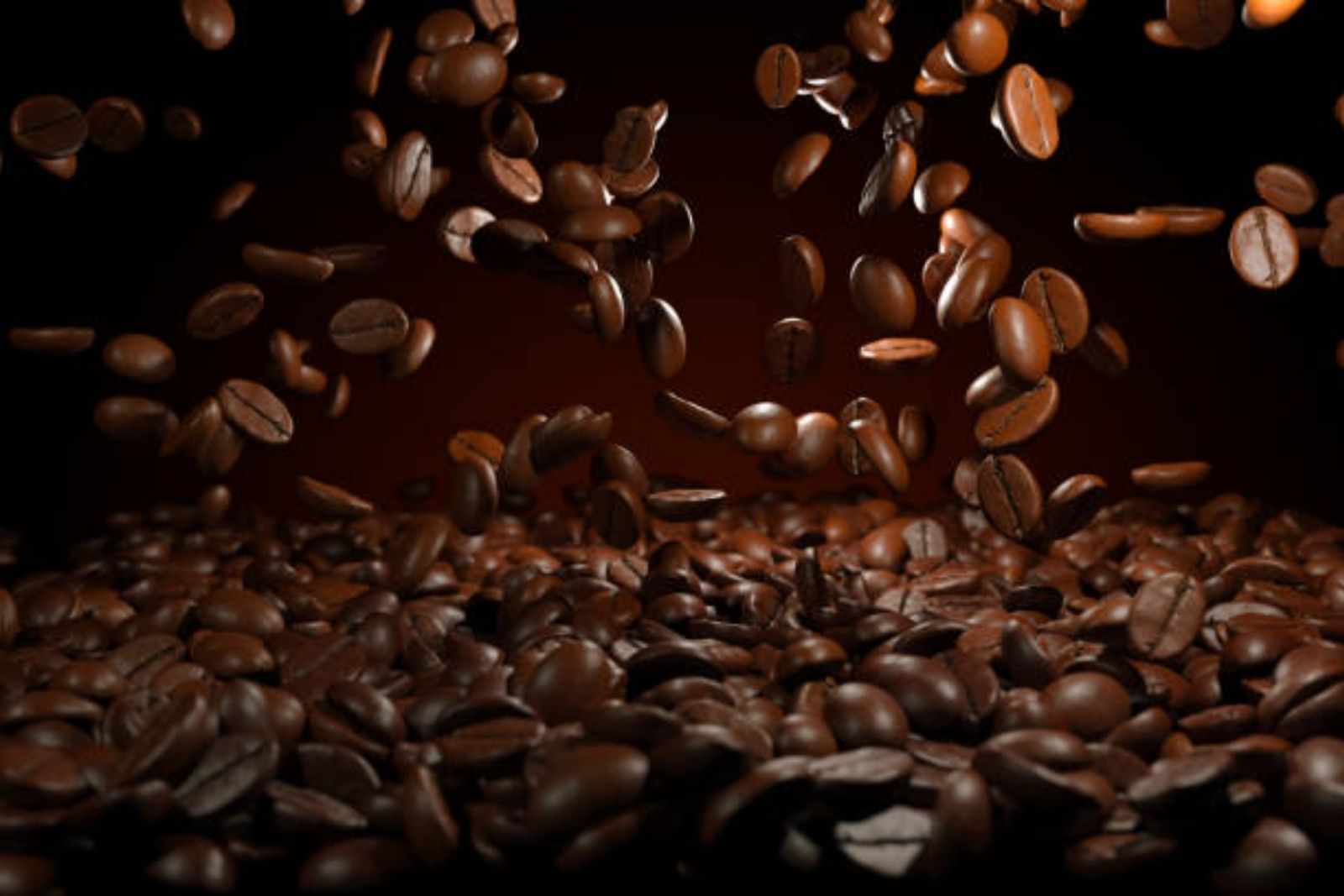 When we talk about “sustainability”, we often look at three basic factors: people, planet, and interests. Climate change and average coffee prices are hot topics in the modern world sustainability brochure. The 1962 International Coffee Treaty discussed reducing excess production to stabilize the economy. Thus, for a long time, in the leaders’ vision, coffee and price need to be focused on and paid attention to a certain extent to stimulate sustainable development.

The coffee industry in developed countries is considered a prosperous and upward trend. However, despite the booming coffee business, the bottom of coffee prices often poses barriers for countries that rely heavily on coffee, especially farmers.

In the last years of the 20th century, coffee exports (FOB) of producing countries were 10-12 billion USD, and the total retail value in industrialized countries was about 30 billion USD. But coffee growers get only a fraction of that.

World coffee production is expected to be 5.3 million bags (60kg/bag) lower in the 2019-2020 period than the previous year, to 169.3 million bags, mainly due to a supply shortage from Brazil due to oversupply. Reproduction of the arabica plant. World exports are expected to fall by 4.7 million bags to 115.4 million bags due to reduced shipments from Brazil and Honduras. With global consumption forecast at a record 166.4 million bags, final inventories are expected to drop by 400,000 bags to 35.0 million bags. Coffee prices fell to $0.93 per pound in May 2019 (according to the International Coffee Organization’s (ICO) composite monthly price index), the lowest level since September 2006. But again rising 15% to $1.07 in November 2019 as supply tightens. (According to Coffee: World Markets and Trade – United States Department of Agriculture, Foreign Agricultural Service December 2019).

Coffee is a hugely crucial agricultural commodity, produced in more than 70 countries, with an estimated 125 million livelihoods in Latin America, Africa, and Asia. Since coffee is a perennial crop, it is not easy to switch to an alternative even though current prices do not include production costs. In many cases, the impact of the price manifests itself in many different levels; low coffee prices and maintaining the downward momentum bring many unexpected consequences:

– Increasingly advanced technology helps reduce production costs, plus fluctuating currency exchange rates have boosted export activities. However, the profit from coffee output sold abroad is too low, which significantly impacts the domestic economic situation. People with meager incomes can still maintain their lives, but to ensure in the long run is not possible, they are forced to cut spending. Besides, when technology gradually replaces people in the production process, the unemployment rate also increases markedly. This situation is happening in Brazil – the number 1 coffee producer globally.

– In many African countries and some Asian countries, coffee is considered an essential product – a key economic crop. That makes resources for health, communication, and education primarily limited.

– In many places, farmers depend mainly on income from coffee; many people use this income to pay debts and cover their lives. The price of coffee fell, and people’s lives also became more difficult. Because of that, the accumulated debts gradually turned into a problematic burden to handle; the farming farm at that time was the only source of rescue. Farmers were forced to either sell their land to pay their debts or convert to growing short-term crops. There are even reports of farmers selling assets to repay borrowers in Vietnam. In Guatemala, in the first crop of 2001, the workforce for coffee harvesting fell from 500,000 to 250,000. In Colombia, an increasing number of cocoa plantations appear in coffee-growing areas. Many coffee farmers from Mexico have lost their lives or been scattered around trying to immigrate to the US illegally after abandoning barren farms in their homeland. Indian farmers, when unable to pay off their debts, were forced to choose death.

According to the World Coffee Organization, the coffee price crisis is the leading cause of poverty and migration in coffee-growing countries, directly affecting sustainable coffee chain development. All around the world.

According to Global Development Finance 2019, the World Bank’s annual report on external finance of developing countries, growth rates in many developing countries are still too low to rapidly improve poverty. “Growth in low-income countries is expected to accelerate to 6% in 2020 from 5.4% in 2019, but that is still not enough to significantly reduce poverty.” According to the report, countries that depend on exporting commodities such as coffee are challenging to reduce poverty.

While consumers may benefit from low prices, coffee is not entirely true; it will not last. First, the amount accrued to the farmer from the retail price of a cup of coffee at the cafe is probably less than 1%. Secondly, the price is too low, causing the product quality to decrease significantly. People find it challenging to work and improve product quality when the selling price is sometimes not equal to the production cost. In addition, the production of superior quality arabica coffee is always more resource-intensive than natural arabica or robusta. So what will motivate farmers to work hard? And then will the primary consumer be the one who gets less value?