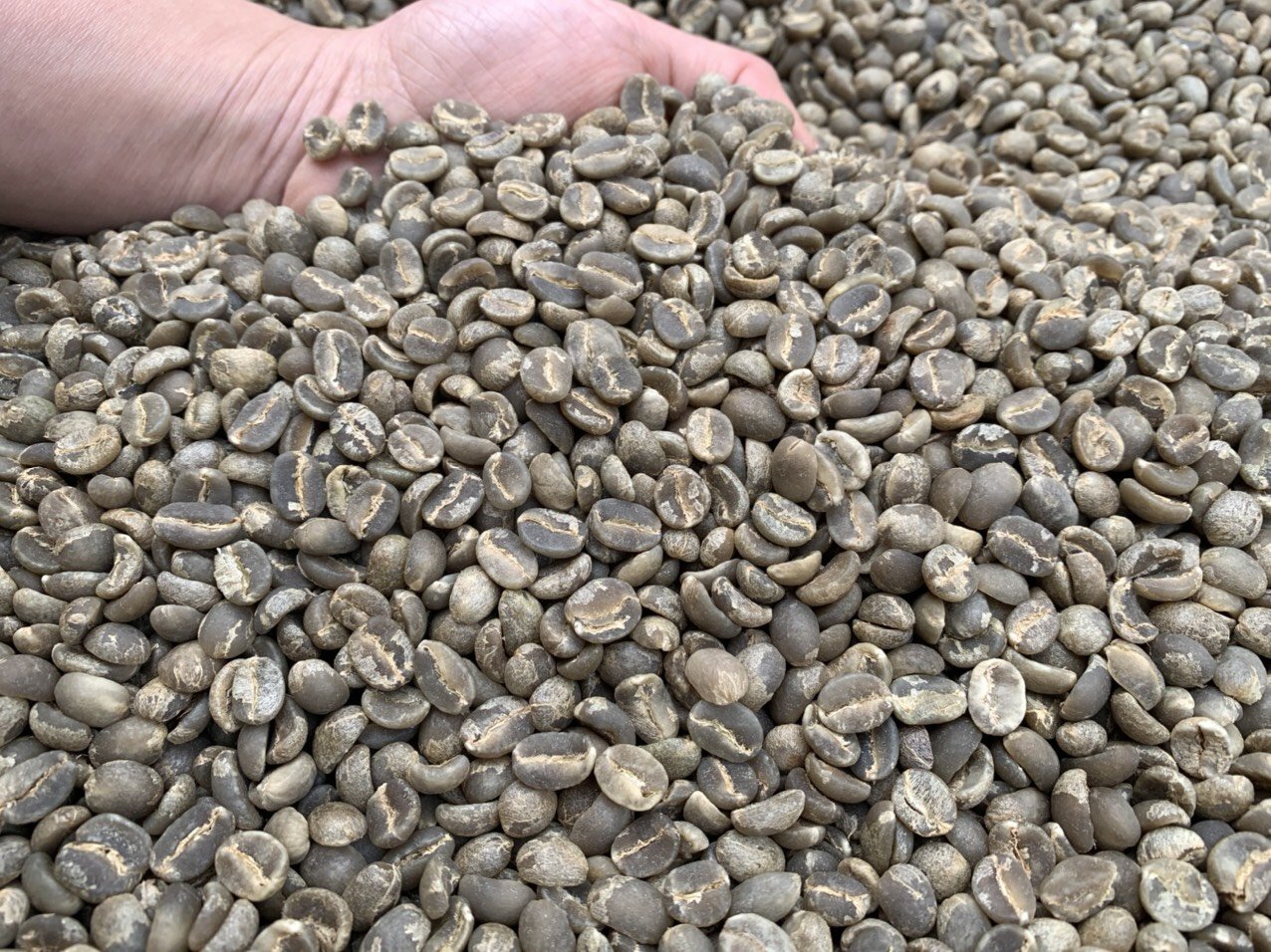 The Difference Between Normal Arabica And Arabica Cau Dat: We often hear about Arabica coffee, but we don’t notice the difference. Therefore, it will be confused between ordinary Arabica and Earth Bridge Arabica when buying. So today, I will share the difference between ordinary Arabica and Arabica Cau Dat. Let us make the right choice and enjoy the quality coffee beans suitable for our pockets.

If you are an inexperienced person, this mistake is too normal. But if we do not know the difference between buying or buying and selling to customers, this is greatly influenced by reputation, and business just like our career.

What is Arabica Cau Dat?

Arabica was brought to Vietnam by the French in the 1930s. Lam Dong province with localities such as Di Linh, Bao Loc, Đơn Duong, and the outskirts of Da Lat.

Especially Cau Dat area is considered the Arabica coffee paradise of Vietnam with a “gold index”, 1,500 m high, a cool temperate climate all year round, and the maximum temperature in the year does not exceed 330C. The temperature is 50C. It is the highest quality Arabica coffee-producing region in the country. The higher the terrain, the colder the gas, and the better the arabica beans produce.

Arabica coffee lines include Bourbon, Typica, Mocha (Moka), and Catimor. Bourbon, Typica, and Mocha are the oldest coffees in the world, but these three are difficult to grow and susceptible to pests. In contrast, the Catimor coffee variety, developed in Portugal in 1959, is a hybrid of Caturra and Timor (Timor is a hybrid of robusta coffee with arabica). This type is easier to grow, highly productive, and resistant to pests.

What differences between two Arabica

The difference between ordinary Arabica and Earth Bridge Arabica follows the following factors:

Hopefully, this knowledge will help you distinguish between the two Arabica lines.

Good luck to you!

Source: What is Arabica Cau Dat?