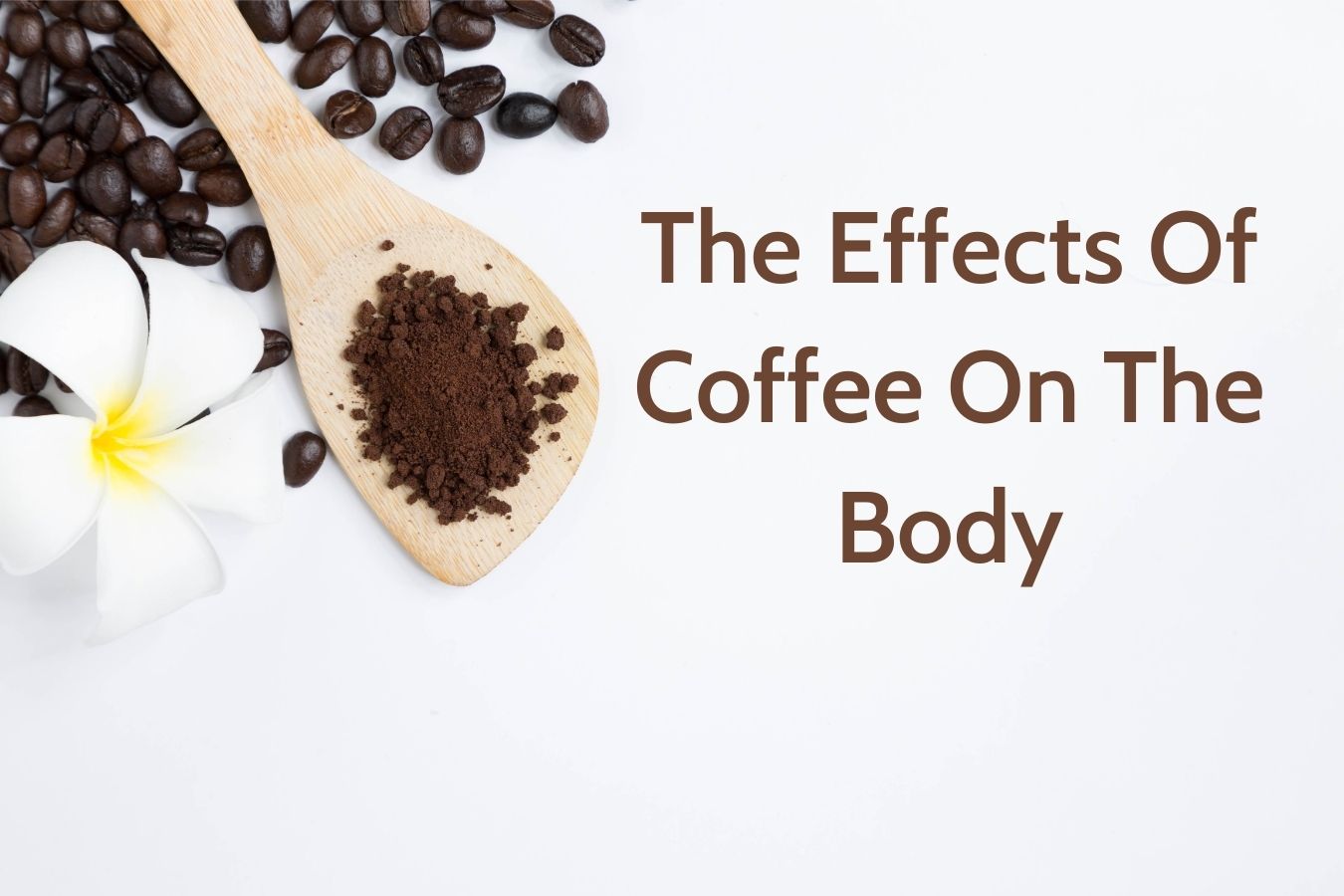 The Effects Of Coffee On The Body: Coffee has many health benefits. Research shows that maintaining a daily coffee habit can affect your metabolism more than you think.

A study of 47 adults found that drinking too much coffee — four to eight cups a day — alters more than 100 metabolites in the blood.

That means a variety of metabolites in the body will change when you maintain this habit.

Coffee alters several metabolites involved in the endocannabinoid system (the neurotransmitter system most commonly found in the human body).

However, many studies have found that coffee drinkers generally have a lower risk of various diseases than non-drinkers, explains Dr. Marilyn Cornelis, the lead scientist on the study.

Possible benefits include a reduced risk of Parkinson’s disease, diabetes, multiple sclerosis, and some cancers.

The scientists instructed study participants to abstain from coffee for one month, then drink four cups a day for the next month and eight cups a day the following month. Blood samples were collected at the end of each month.

In general, coffee consumption has triggered many changes in metabolism, Dr. Cornelis said.

Her research team also discovered some previously unknown effects. In addition to changes in the endocannabinoid system, there are also changes in several metabolites involved in the steroid system and fatty acid metabolism.

The steroid system includes cholesterol and hormones such as testosterone and estrogen.

According to Dr. Cornelis, future studies may delve into the link between coffee and endocannabinoid metabolites, to see if it helps explain why coffee drinkers are at increased risk for certain diseases. certain or not?

Angela Lemond, a spokeswoman for the Academy of Nutrition and Dietetics, said that according to US dietary guidelines, adults can consume up to 400 mg. of caffeine every day.

But if you drink a lot of coffee, you shouldn’t mix it with cream and sugar, Dr. Lemond stresses.

If you drink coffee to stave off drowsiness, she notes, that’s a problem. “A lot of people get sleep deprived because of drinking coffee,” says Dr. Lemond. “If you use coffee to stay awake for a long time, it won’t have any beneficial effects.”